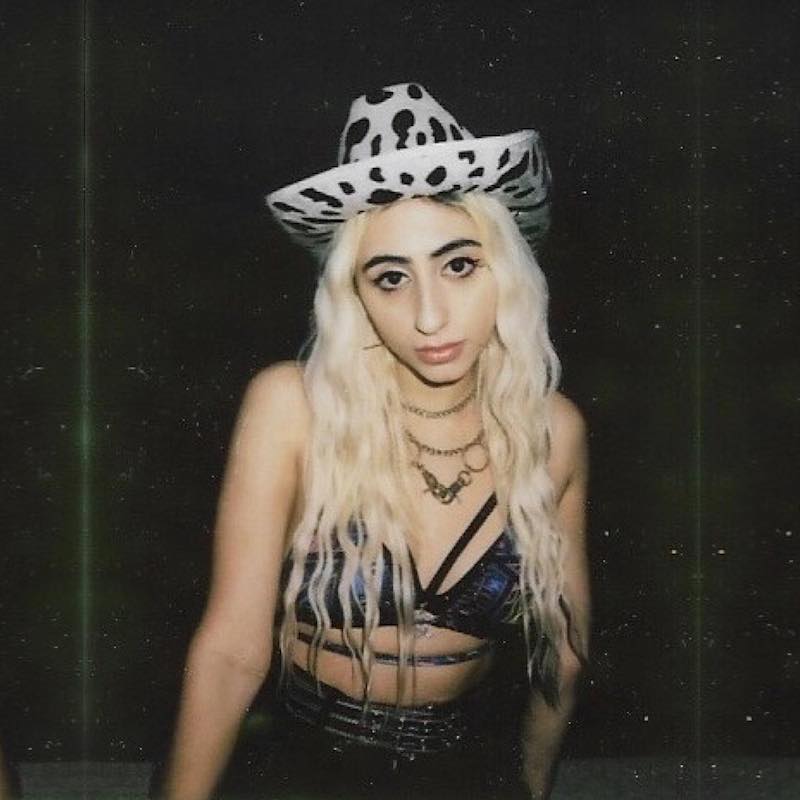 Disco Shrine (a.k.a. Persian Barbie) is a singer-songwriter, world-traveling DJ, and event curator from Los Angeles, California. Not too long ago, she released a music video for her “Future Memories” single.

‘Future Memories’ pairs grit, sass, and a lust for love. The song’s performance strikes the boss-girl attitude reminiscent of young Gwen Stefani while imparting vulnerability through its sentimental melodies and lyrics. Furthermore, Disco Shrine explores the pains that come with falling for someone without knowing them and indulging in the idea of all the future memories they could create together.

The accompanying music video, directed by Nicole Lipp and edited by Marti Hoyos, was shot on a ‘90s camcorder throughout a mostly-empty, locked-down, Los Angeles. Also, the video captures the nostalgic feeling of being young and in love.

“I’m so nervous ’cause you’re what I want. You don’t even know.” 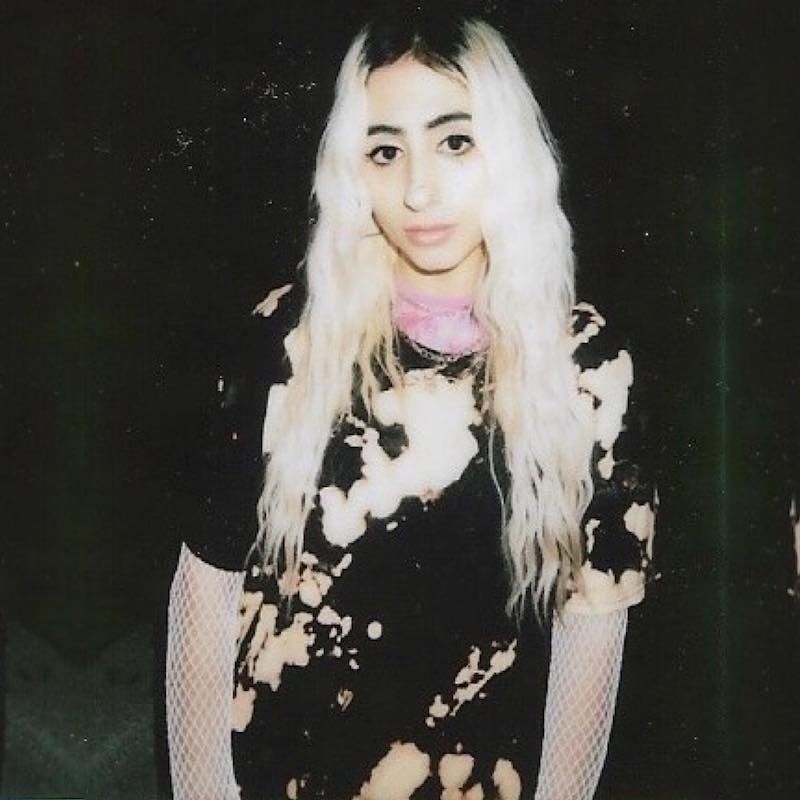 Disco Shrine grew up to Iranian parents who immigrated to America. Her parent’s story and her personal upbringing inspired her debut single, “Up In The Air” (2018). The song, which charted in various countries, was released through French label Kitsune in partnership with the NBA. Since then, Disco Shrine has spent the past few years giving back to fellow immigrants. Also, she has become notorious for curating pop-up events in unconventional locations such as laundromats, barbershops, and mattress stores to advocate for immigrant rights.

‘Further Memories’ contains a relatable narrative, pleasing vocals, and tuneful melodies. Also, the likable tune possesses melodic instrumentation flavored with in-your-face synth bass and catchy overdrive guitar. Furthermore, “Future Memories” serves as a wonderful presentation to what listeners can expect to hear on Disco Shrine’s forthcoming debut EP, entitled, “xoxo, disco”, due late summer 2020. The project chronicles Shrine’s dating life in Los Angeles, where she writes about the rollercoaster of emotions that come with dating in your 20s. Other topics covered on the EP include love at first sight, heartbreaks, feeling empowered on your own, and having friends with benefits.

We recommend adding Disco Shrine’s “Future Memories” single to your personal playlist. Also, let us know how you feel in the comment section below.