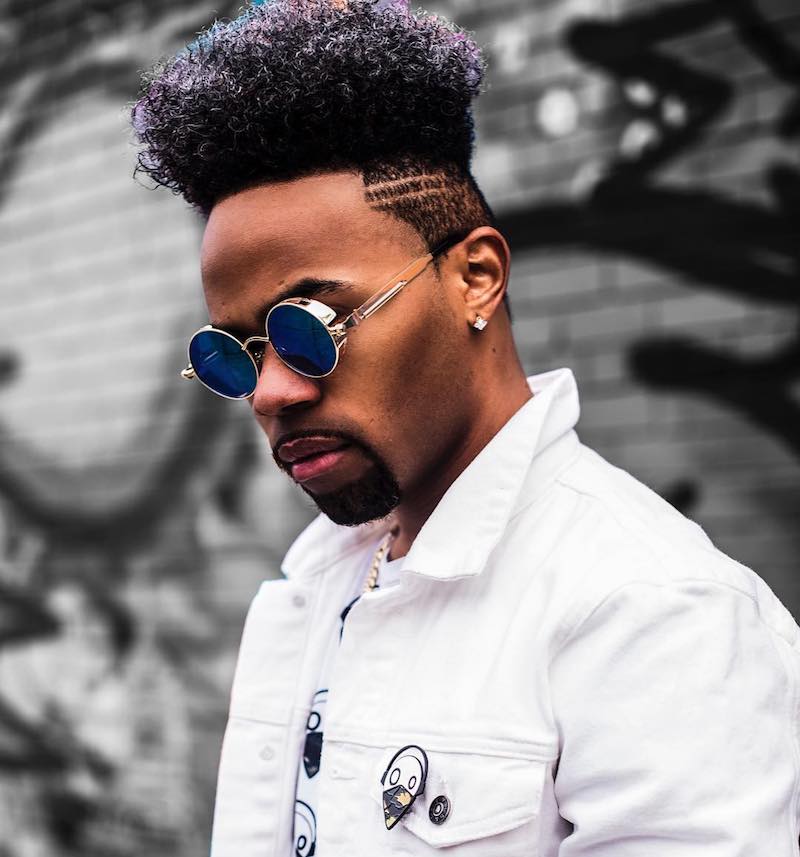 Devvon Terrell is a talented singer-songwriter from Brooklyn, New York. Not too long ago, he released a music video for his “She a Dub” single.

Devvon Terrell – “She a Dub”

“Don’t worry about it she a dub. You the only one I show love. All my exes looking like ghosts. Only see you when I make a post. Now that I got you I feel better. I look at them, I look at you, oh that’s a step up.” – lyrics

The Devvon Terrell-directed video has a Bird Box-theme. Apparently, whenever someone takes off their blindfold, he or she is contaminated with an infectious dance-bug virus, which has them doing a synchronized dance move with other victims.

‘She a Dub’ contains a relatable storyline, appealing soul vocals, and boomin’ instrumentation flavored with hip-hop and trap elements.

Not too long ago, Terrell started a #Sheadubchallenge on Instagram, where people can get involved by creating a 20-second clip of them mimicking the dance visualized in the video.

Devvon Terrell took the internet by storm when he released various remixes and cover videos of popular songs on his YouTube channel.

Since then, his videos have amassed over 100M views on YouTube. Get acquainted with the bubbly singer’s music by streaming his “Weird Nights – The Intermission” project via Spotify.

We recommend adding Devvon Terrell ‘s “She a Dub” single to your personal playlist. Also, let us know how you feel about it in the comment section below.