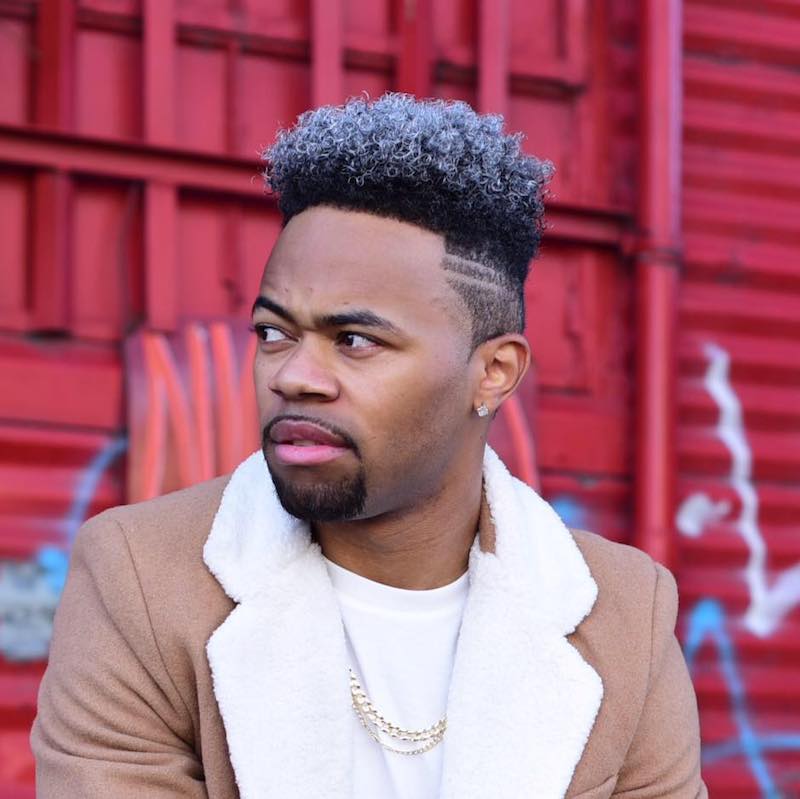 Devvon Terrell is an R&B/Soul singer-songwriter from Brooklyn, New York. Not too long ago, he released a music video for “Breakup Tour”, a hot single from his “Weird Nights – The Intermission” project.

“Now I’m thinking about you. I don’t know what to do. But somehow you knew the future. You knew that I would lose ya. I even miss picking you up from your job. Can I get some time with ya? What a bad feeling. See you posting all the time captioning bad bitches. Know you making your rounds all around the town. Letting everybody know you on a breakup tour. It’s sold out, you the hottest out, I’m missing out.” – lyrics

‘Breakup Tour’ tells the tale of a guy who recently broke up with a woman he’s still head-over-heels in love with. He thinks about her all the time and doesn’t know what to do with his stored up feelings. Also, his mood is dampened with the regret of losing her.

But the woman isn’t disturbed by their breakup because she told him one day that he would regret losing her. So now she’s living her best life and enjoying the scenery on her sold-out breakup tour. Also, she isn’t shy about letting the world know via social media that she’s single.

Not too long ago, Devvon Terrell took the internet by storm when he released various remixes and cover videos on YouTube. Since then, his videos have amassed over 100M views on YouTube alone. Check out his “Weird Nights – The Intermission” project via Spotify.

We recommend adding Devvon Terrell’s “Breakup Tour” single to your personal playlist. Also, let us know how you feel about it in the comment section below.