Dermot Kennedy is an acclaimed singer-songwriter from Dublin, Ireland. Not too long ago, he released a cinematic music video for his “Kiss Me” single, directed by ABCDCD (Franz Ferdinand, Sparks) via Island Records/Interscope. The video depicts an epic journey of a couple set against bold, movie-like images. Dermot and his love interest are seen in an intimate moment driving on the back of a pick-up truck. As the video unfolds, pieces of the truck disintegrate around them, yet they never stop moving forward.

“The message behind both the video and song of ‘Kiss Me’ is that love is worth it. Even when things are falling apart and life feels short and there’s chaos all around us, there’s still always something to hold on to.” – Dermot Kennedy explained

‘Kiss Me’ is Dermot Kennedy at his pop finest. A master storyteller, he marries poignant lyrics about love’s intensity with an infectious, hook-laden melody that immediately draws listeners in. The duality of the song’s more serious narrative alongside the upbeat track makes for a surprising and deeply satisfying listen and displays his penchant to craft an unforgettable pop song. 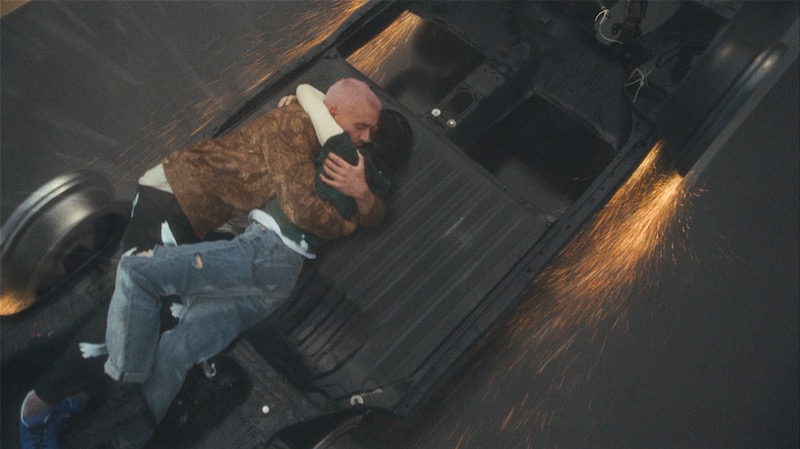 The project is an exciting new chapter for the global star. Sonder is summarized as “the realization that each random passerby is living a life as vivid and complex as your own,” a term that has resonated deeply with Dermot. More highlights from the album include the lead single, “Something to Someone,” which has topped over 20 million streams and is currently charting at both Triple A and Hot AC Radio.

Dermot Kennedy – “Something to Someone” video

A dynamic and powerful live performer, Dermot Kennedy will headline his biggest festival yet this weekend at Ireland’s Electric Picnic, alongside headliners, Tame Impala and Arctic Monkeys.  Playing to a crowd of over 80,000 people, Dermot is also simultaneously busking across the world with his branded Sonder Street Sessions.

Revisiting where he got his start, Dermot is busking for fans in unexpected places with each stop serving as a fundraiser for a local charity. Cities visited thus far include Mexico City, Toronto, Chicago, Boston, and Philadelphia. The money being raised will go to the Shawn Mendes Foundation, The People’s Music School (Chicago), The Unison Fund (Toronto), and more.

Dermot will return to the US to headline a special show at The Greek Theatre in Berkley, CA on September 16, 2022. Also, he will appear at festivals including Life is Beautiful in Las Vegas on September 18 and Ohana Festival in Dana Point, CA on October 2nd.

Nominated for the “Best International Male” BRIT Award in 2020, Dermot has now amassed nearly four billion streams across platforms and has the best-selling debut album in Ireland of this millennium, making him a platinum-selling artist in over 12 countries. His unique ability to unify and heal through his music has been apparent since the inception of his organic and meteoric rise. His poetic, compelling music has resonated with music lovers across the globe, with notables including Taylor Swift, Dua Lipa, and Shawn Mendes, all calling themselves fans. 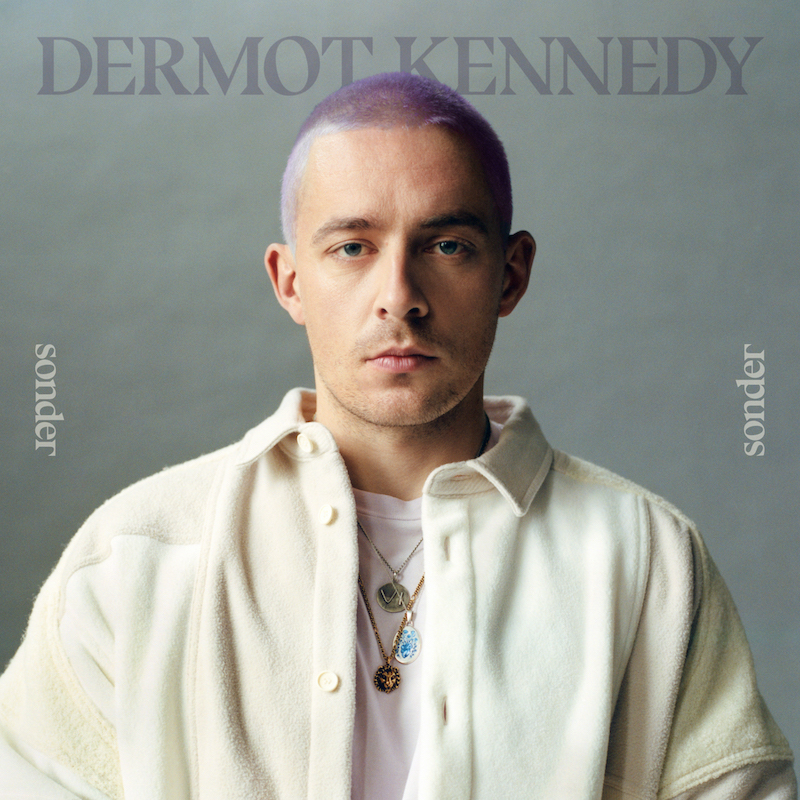 We recommend adding Dermot Kennedy’s “Kiss Me” single to your favorite contemporary pop playlist. Also, let us know how you feel in the comment section below. Mel Blanc’s famous catchphrase, That’s All Folks! Thanks for reading another great article on Bong Mines Entertainment – the hot spot for new music. Always remember that (P) Positive, (E) Energy, (A) Always, (C) Creates, (E) Elevation (P.E.A.C.E). Contact us on social media via Twitter, YouTube, Instagram, or Facebook, and let us know what’s going on. Disclaimer: This post, contains affiliate links, and we may be compensated if you make a purchase through links on our website.