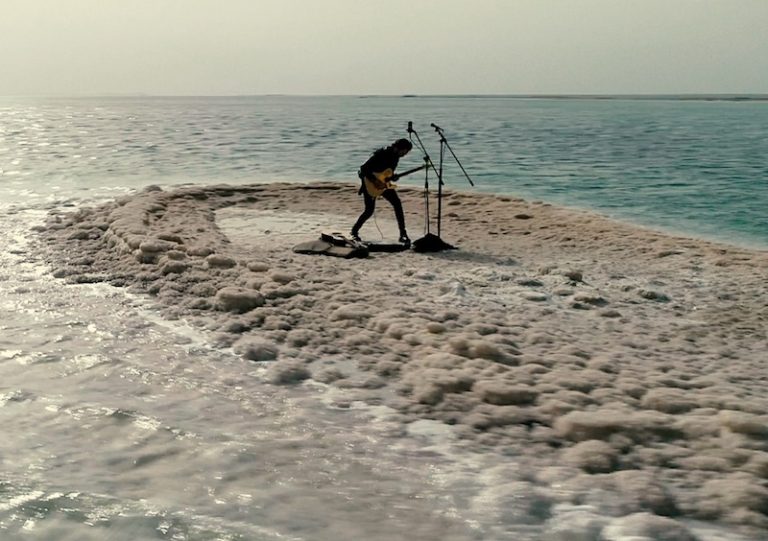 Dennis Lloyd is a multi-platinum international singer-songwriter from Tel Aviv, Israel. Not too long ago, he released a performance video for his “The Way (Live From The Dead Sea)” single.

Dennis Lloyd – “The Way (Live From The Dead Sea)” video

“It’s about my doubts and fears – questions everybody asks themselves. Am I just a kid from Tel Aviv, or an artist who travels the world?” – Dennis Lloyd explained

‘The Way (Live From The Dead Sea)’ finds Dennis Lloyd exploring his deepest questions while searching for his true purpose. The intriguing tune contains a relatable narrative, ear-pleasing vocalization, and tuneful melodies that will resonate well with fans of The Weeknd, HUGEL, and Ofenbach. Furthermore, “The Way (Live From The Dead Sea)” follows hot on the heels of Lloyd’s “The Way” single, which is featured on his long-awaited debut album, entitled, “Some Days,” via Arista Records/Sony Music Entertainment.

“This album is about finding the way that I want to live my life.” 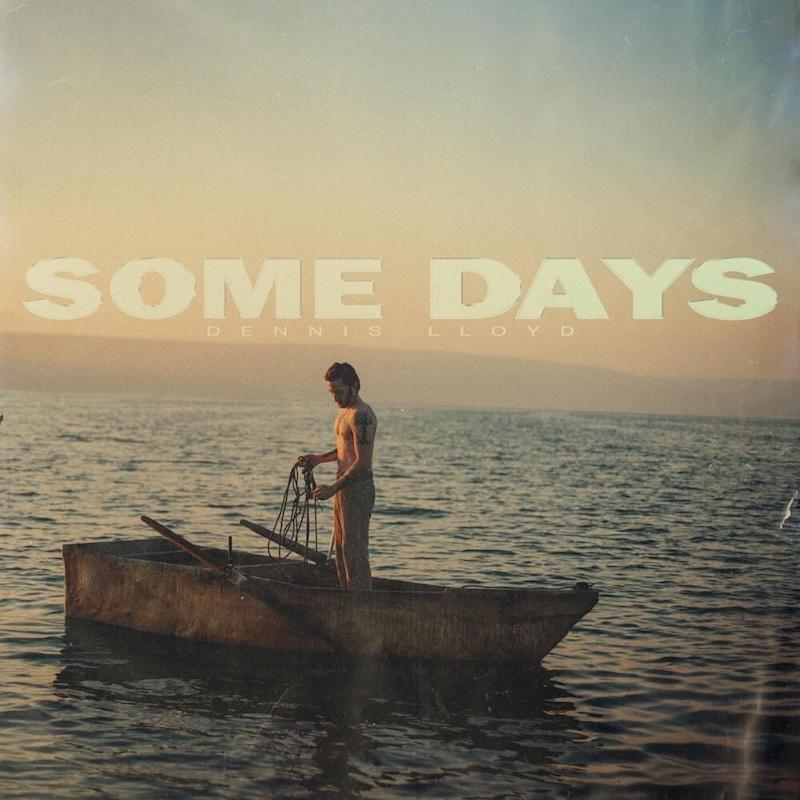 Dennis Lloyd grew up in Tel Aviv, enamored by the sound of the trumpet – its dominance, strength, power, and beauty. His musical inspirations include artists like Audioslave and Linkin Park. Also, he was encouraged by his teacher to attend the music school, Thelma Yellin, where he reached a new level of artistry and creativity.

At the age of 22, he traveled to a remote corner of Thailand to find his musical voice. Later, he fell into a relationship that didn’t last. However, it formed the inspiration for his breakout single, Nevermind. The song sparked a rush of worldwide passion, rising on the European and American radio charts.

Dennis Lloyd’s music has surpassed the one billion streaming mark across various platforms. He has traveled the world on the sold-out Never Go Back Tour. A few of his highlights include show-stopping sets at Coachella Valley Music & Arts Festival, New York City’s Governor’s Ball, Dover, and DE’s Firefly Festival. Last fall, Lloyd embarked on the sold-out The Never Go Back Tour: Part III, which spanned across 16 European countries.

“The Way (Live From The Dead Sea)” single 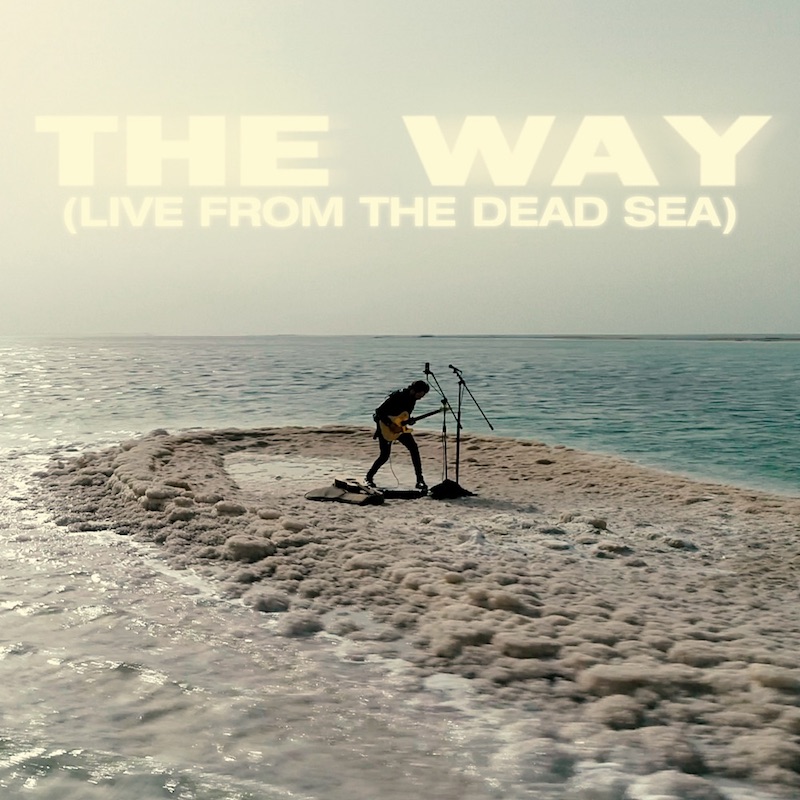 We recommend adding Dennis Lloyd’s “The Way (Live From The Dead Sea)” single to your favorite alternative playlist. Also, let us know how you feel in the comment section below. Mel Blanc’s famous catchphrase, “That’s All Folks!” Thanks for reading another great article on Bong Mines Entertainment. And always remember that (P) Positive, (E) Energy, (A) Always, (C) Creates, (E) Elevation (P.E.A.C.E).