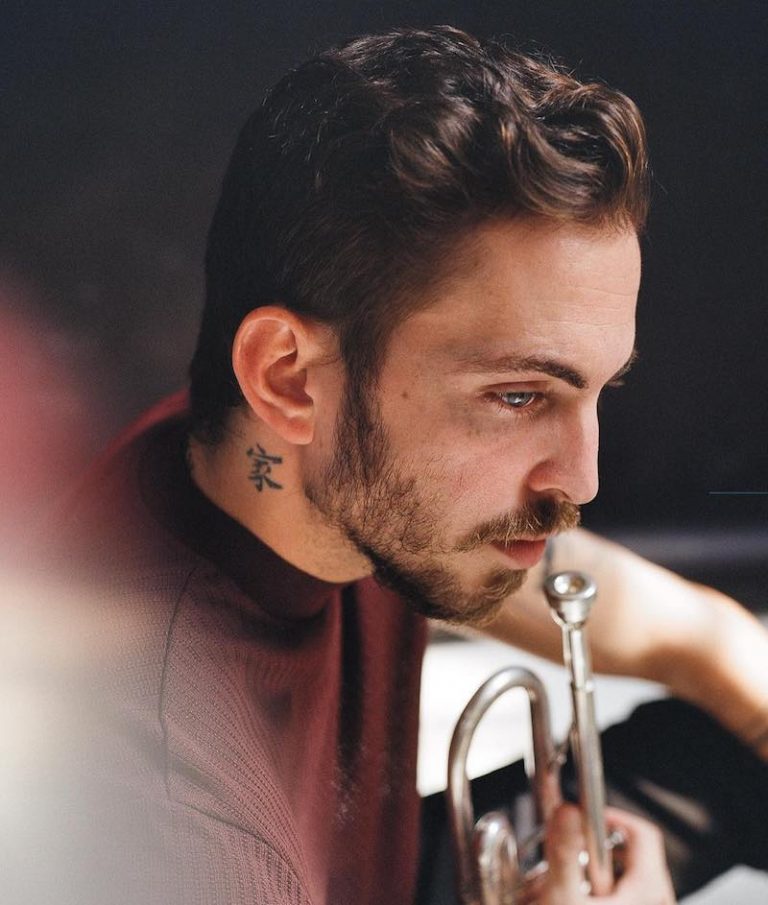 Dennis Lloyd unveils a captivating audiovisual for his “Anxious” single

Dennis Lloyd is a multi-platinum international singer-songwriter from Tel Aviv, Israel. Not too long ago, he released a captivating audiovisual for his “Anxious” single via Arista Records.

‘Anxious’ finds an incredibly vulnerable Dennis Lloyd singing about the darkest period in his life. The sensitive tune finds the artist-to-watch exploring the universal struggles associated with anxiety, depression, and loneliness. His panic attack episodes were the inspiration behind the visuals.

Not too long ago, while Lyold’s “Nevermind” single was becoming a global success, things couldn’t be more stressful and tense for him behind the scenes. He had hoped to release “Never Go Back” as his follow-up single, but his previous label did not agree with that creative direction. They blocked Lloyd from releasing new music. A year-long legal dispute between the two parties followed, which led to Lloyd experiencing serious depression and anxiety. He didn’t know if he was ever going to be able to release music again. 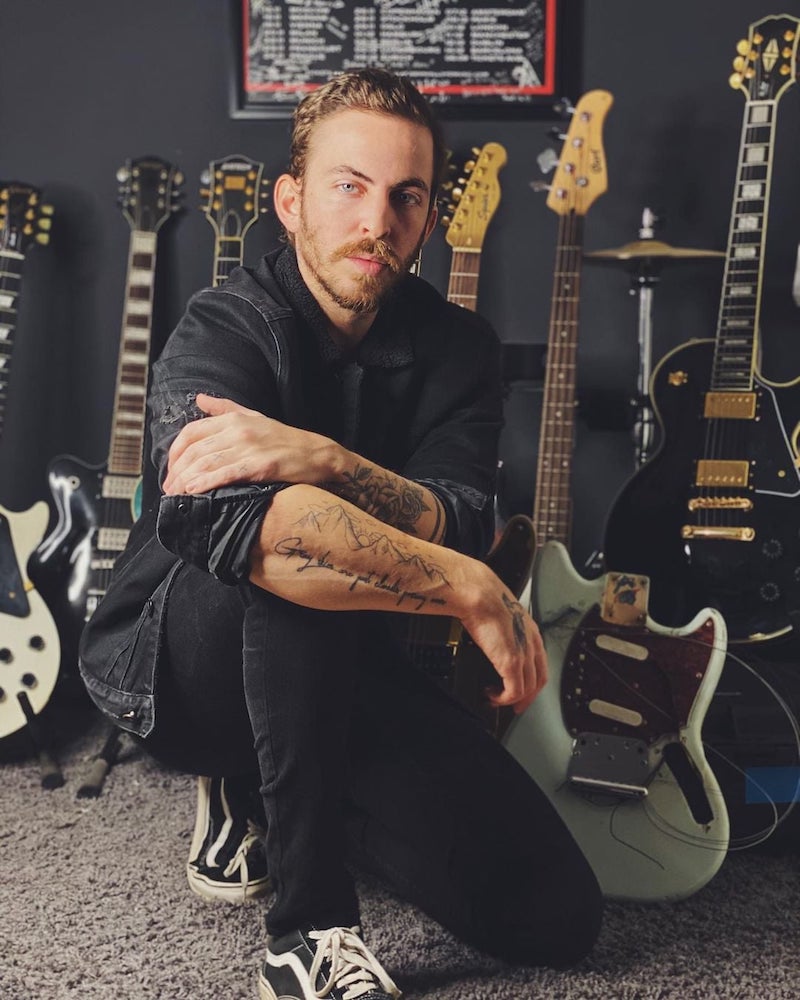 “It was the first time I experienced a panic attack. My head was spinning, heart pounding. I felt like the world was collapsing around me but eventually it was all just in my head. It was a horrible time.” – Dennis Lloyd stated

So far, Lloyd’s music has surpassed the one billion streaming mark across various platforms. He has traveled the world on the sold-out ‘Never Go Back Tour.’ A few of his highlights include show-stopping sets at Coachella Valley Music & Arts Festival, New York City’s Governor’s Ball, Dover, and DE’s Firefly Festival. Last fall, Lloyd embarked on the sold-out ‘The Never Go Back Tour: Part III,’ which spanned across 16 European countries. 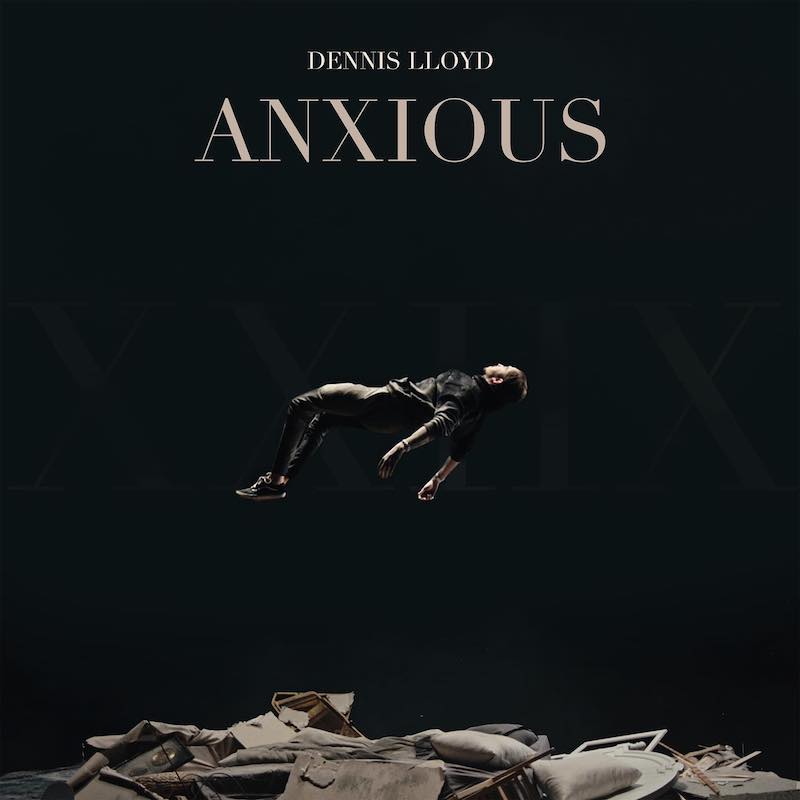 We recommend adding Dennis Lloyd’s “Anxious” single to your favorite playlist. Also, let us know how you feel in the comment section below. Mel Blanc’s famous catchphrase, “That’s All Folks!” Thanks for reading another great article on Bong Mines Entertainment, and always remember that (P) Positive, (E) Energy, (A) Always, (C) Creates, (E) Elevation (P.E.A.C.E).