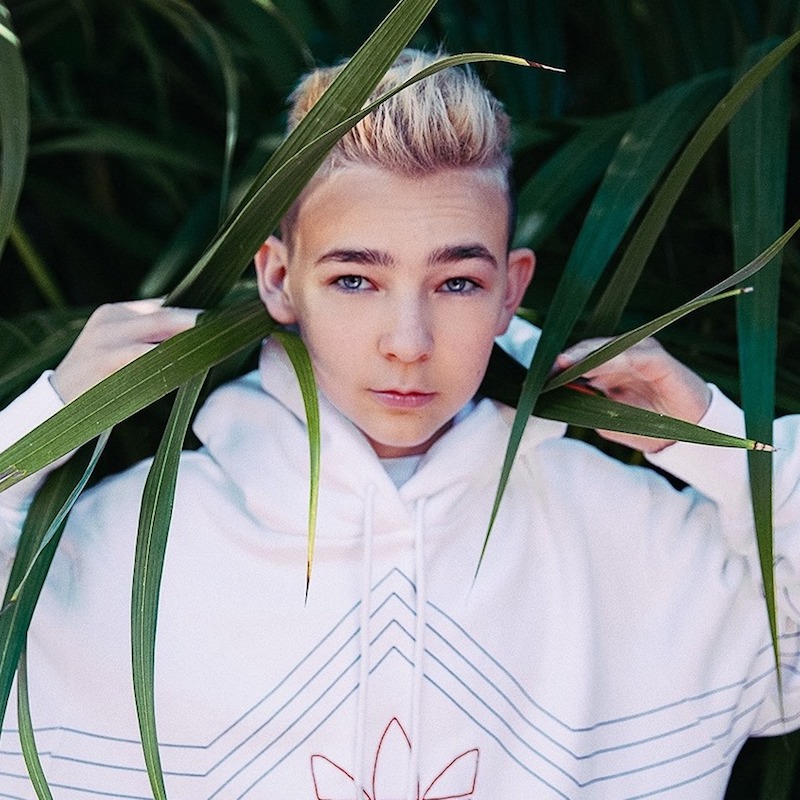 Denis Coleman is a fifteen-year-old London-based singer-songwriter and producer from the U.S. Not too long ago, he released a danceable pop tune, entitled, “Imperfect”.

“‘Imperfect’ is one of my favorited songs I’ve written, and its meaning really comes through on two levels. Firstly, there’s me, singing to a girl about how I’m perfectly imperfect for her. It’s kind of a promise, a sort of self-promotion and a confession at the same time.” – Denis Coleman

“The other underlying meaning of the song is more universal. In a world full of Photoshop and social media, the pressure to look and be perfect can be overwhelming. This song is just a little reminder that it’s ok to be imperfect, that at the end of the day our flaws make us who we are.” – Denis Coleman

Denis Coleman is rapidly becoming one of the most promising emerging pop artists on the UK scene.

Currently, he’s on tour with The Vamps, performing at venues such as The O2, Belfast’s SSE Arena, and Birmingham’s Arena.

Therefore, he tours the UK, visiting schools sharing his musical experience as well as talking to students about how to overcome adversity.

We recommend adding Denis Coleman’s “Imperfect” single to your personal playlist. Also, let us know how you feel about it in the comment section below.