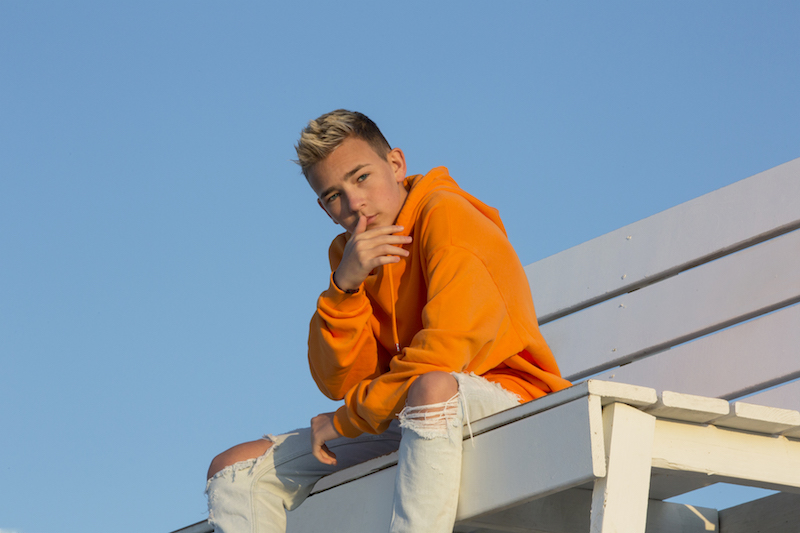 Denis Coleman is a London-based singer-songwriter and producer from the U.S. Not too long ago, he released a lovely pop tune, entitled, “All I Wanna Know”.

“‘All I Wanna Know’ is about when you’re starting to get to know someone and you want to find out what’s going on in her head. You see the girl looking at you in funny ways and acting kind of strange and she’s overall quite confusing. In the bridge, the song goes to her perspective, where you find out she’s thinking the exact same things about me. She just wants to know if I feel the same way that she does. And then at the end, I answer her question and it’s happily ever after.” – Denis Coleman

Denis Coleman is a name you should remember. With each release, he continues to establish himself as an exciting artist to watch.

“I think the song also applies to a lot of the divides in today’s society and politics, and I think that somewhat subconsciously influenced me. There’s a lot of hate in the world today and at the root of it—I think—is a lack of understanding. If we could communicate better and understand what both sides are thinking and meaning, a lot of issues could be resolved. At the end of the day, ‘All I Wanna Know’ is how to bring people together, and that communication and understanding each other is key.” – Denis Coleman

Denis Coleman began his musical career at the age of five when he first picked up a violin.

Discovering a passion for music, he studied at the Royal College of Music, where he learned how to compose music. At the age of ten, he wrote his first pop song.

Since then, he has has been touring the U.K., visiting schools and talking to students about overcoming adversity while sharing his music experience.

Not too long ago, Denis Coleman was the official support act for The Vamps’ Four Corners tour along with HRVY and New Hope Club. 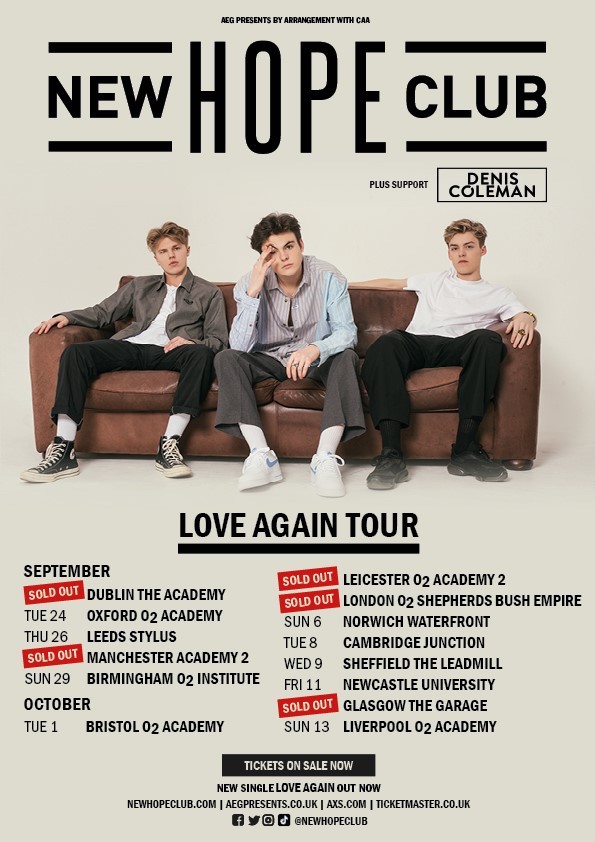 “One year ago, before I went on tour, and before any of this was even possible in my mind, I went to see The Vamps at the O2 in London. I thought, ‘Oh, wow, that’s amazing what they have just done. One day I can do that too.’ Then one year later, I supported them at the O2 Arena, and it was mind-blowing.” – Denis Coleman, London Live

Also, he has completed his own headline shows across the U.K. and now he will be supporting New Hope Club on their 2019 Autumn Tour.

We recommended adding Denis Coleman’s “All I Wanna Know” single to your personal playlist. Also, let us know how you feel about it in the comment section below.