DeanKelly (Dean Kelechi Nwokocha) is an afrobeat/world singer-songwriter-producer from Lagos, Nigeria. Not too long ago, he released a music video for “Ogogoro”, a hot tune from his “The MissTape” EP.

The NinjaFilmWorks-directed video finds DeanKelly, dubbed the Chris Brown of afrobeats, in a dim-lit club. Also, women in revealing outfits are entertaining him with sensual movements. 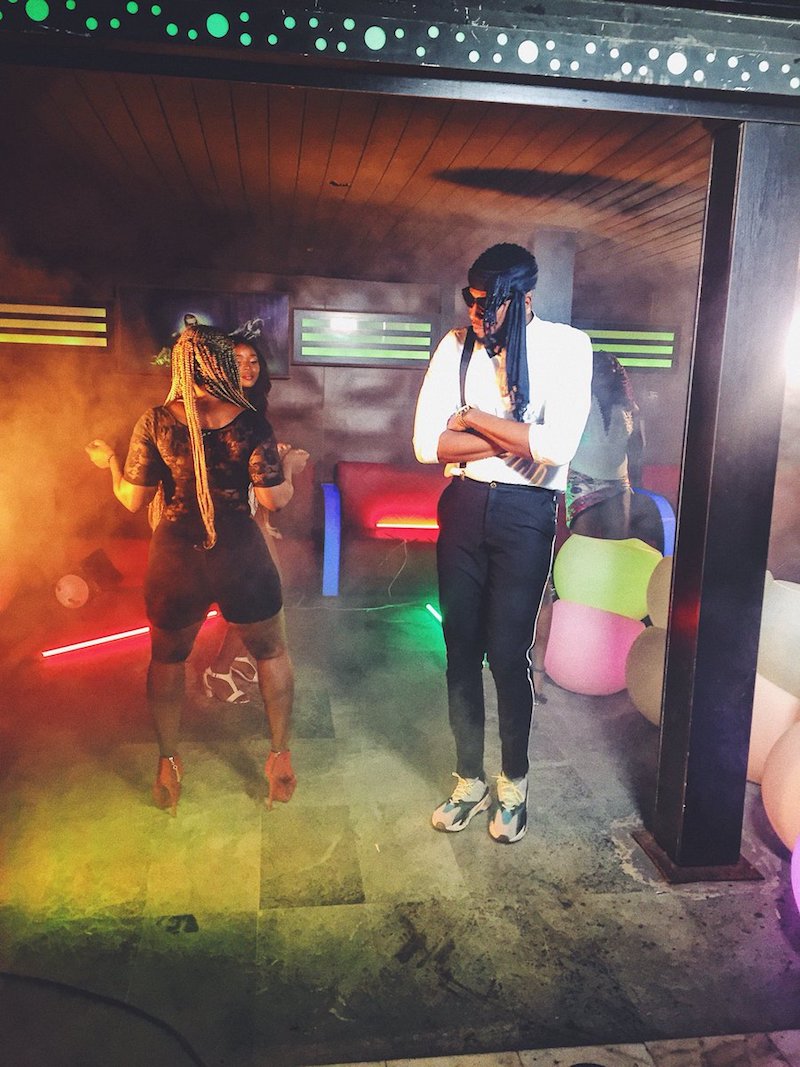 ‘Ogogoro’ is named after a West African alcoholic drink, which is most popular in Nigeria. Also, it contains a relatable storyline, enticing vocals, and a rhythmic instrumentation flavored with an international taste. 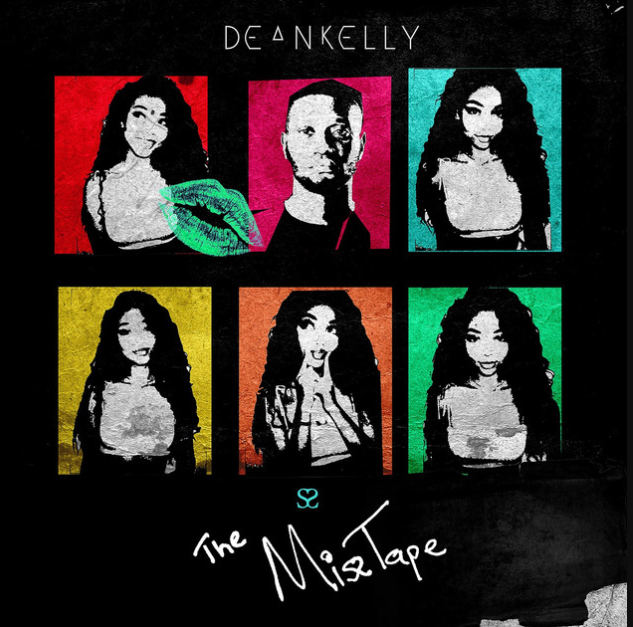 Check out DeanKelly’s “The MissTape” EP and let us know how you feel about it in the comment section below.

We recommend adding DeanKelly’s “Ogogoro” single to your personal playlist.