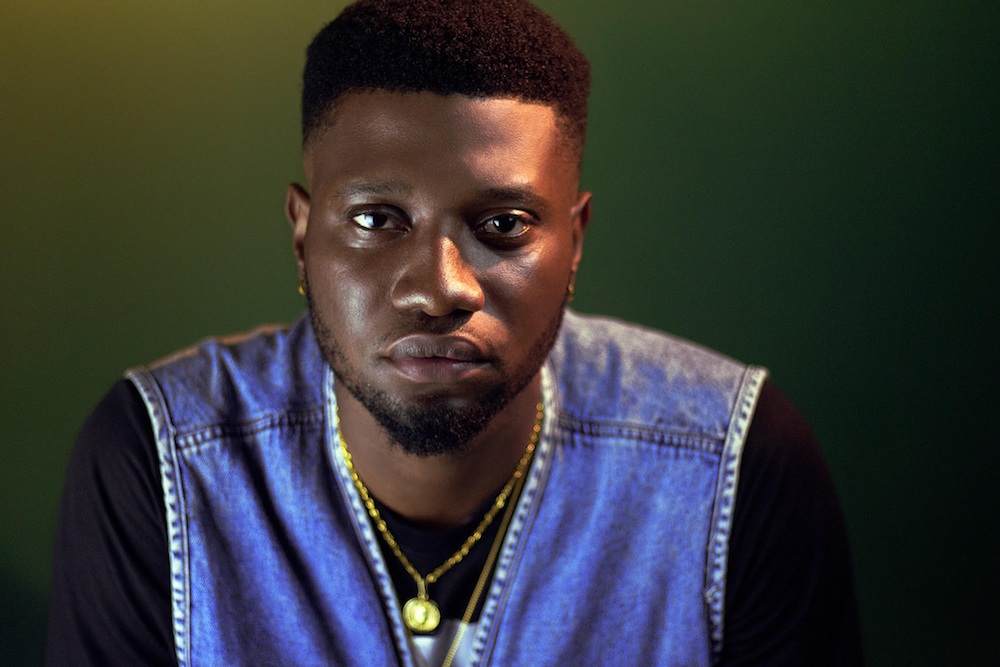 DeanKelly (Dean Kelechi Nwokocha) is an afrobeat/world singer-songwriter-producer from Lagos, Nigeria. Not too long ago, he released an enjoyable 6-track EP, entitled, “The MissTape”. 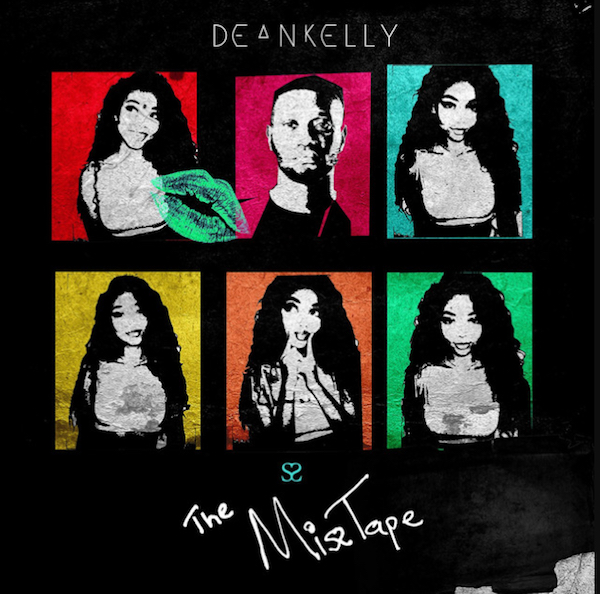 “The MissTape EP captivates the butterflies or lightheadedness feelings one feels when one meets a love interest for the first time.”

The self-produced/self-written project finds DeanKelly expressing his unflappable appreciation for a love interest. Tracks like “Parole”, “MonaLisa”, and “Wasteman” were inspired by his Nigerian heritage. “Senorita” and lead single “Ogogoro” inject boldness to the singer’s ambient trademark. 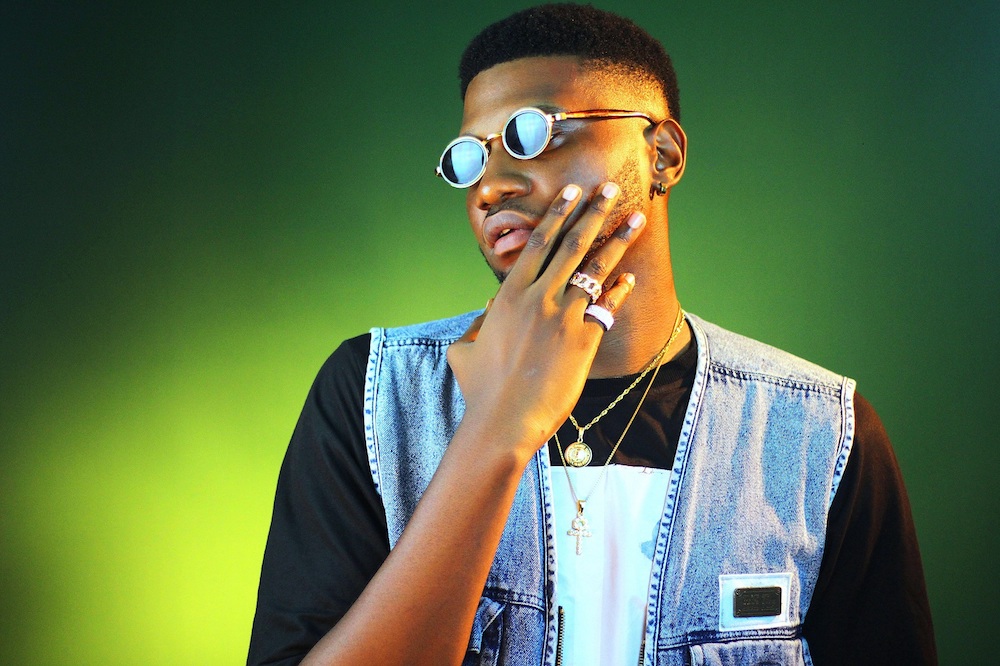 Chris Brown was a strong influence in DeanKelly’s musical journey. Also, he was inspired by the instrumentation from Colbie Caillat’s single, “Bubbly”. That inspiration prompted him to teach himself how to play the guitar.

Shortly afterward, he founded THE MISFITS, a group he set up with friends while studying at University of Lagos.

But it wasn’t until he released his debut single, “IMMA KIP KIP” in 2009, that he burst onto the music scene. Following a short break, he released a second track, entitled, “AMA KIP KIP” in 2012. The song paid homage to the then popular South-African urban clothing line. 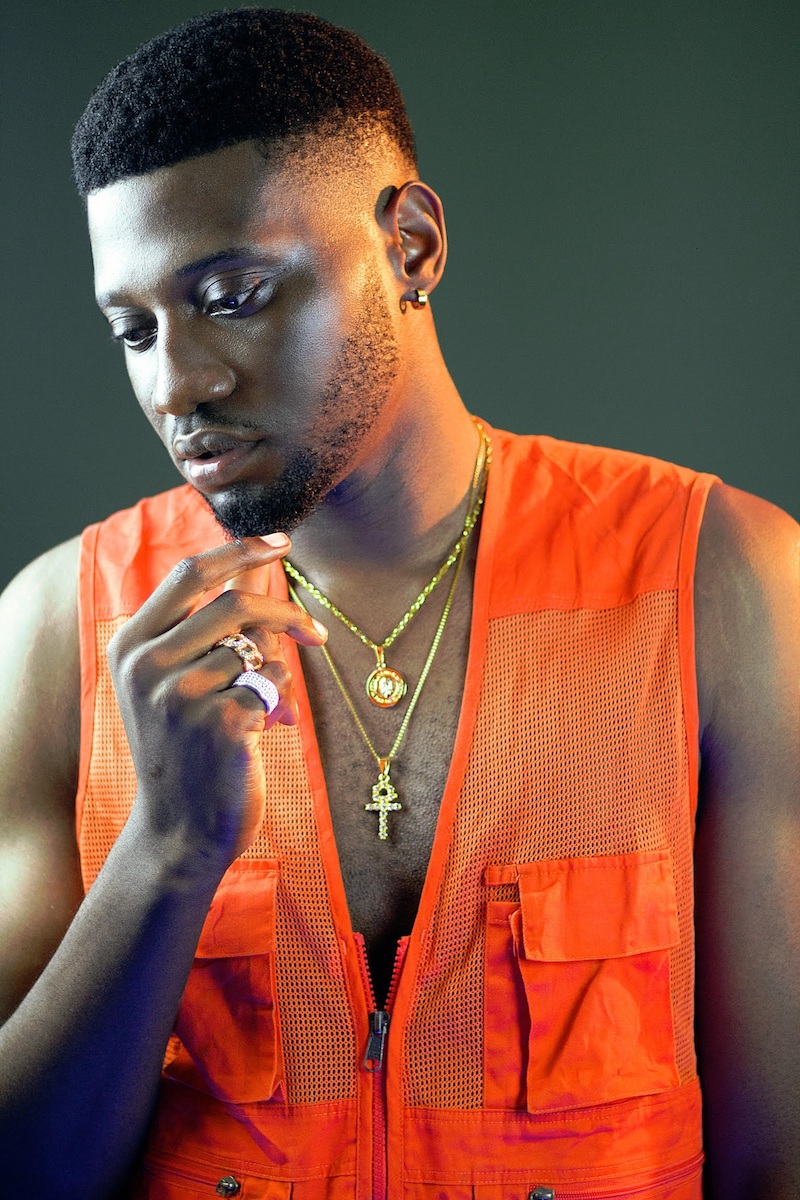 DeanKelly’s tasted commercial success after releasing his “Sexy Didi” single. The spicy banger earned him a spot on the Seyi Law’s Fast and Funny show and made it into the Nigeria festival.

In conclusion, we recommend adding “The MissTape” EP to your personal playlist. Its ear-friendliness, perfumed with vibrant soundscapes from the artist’s homeland, is one reason why.