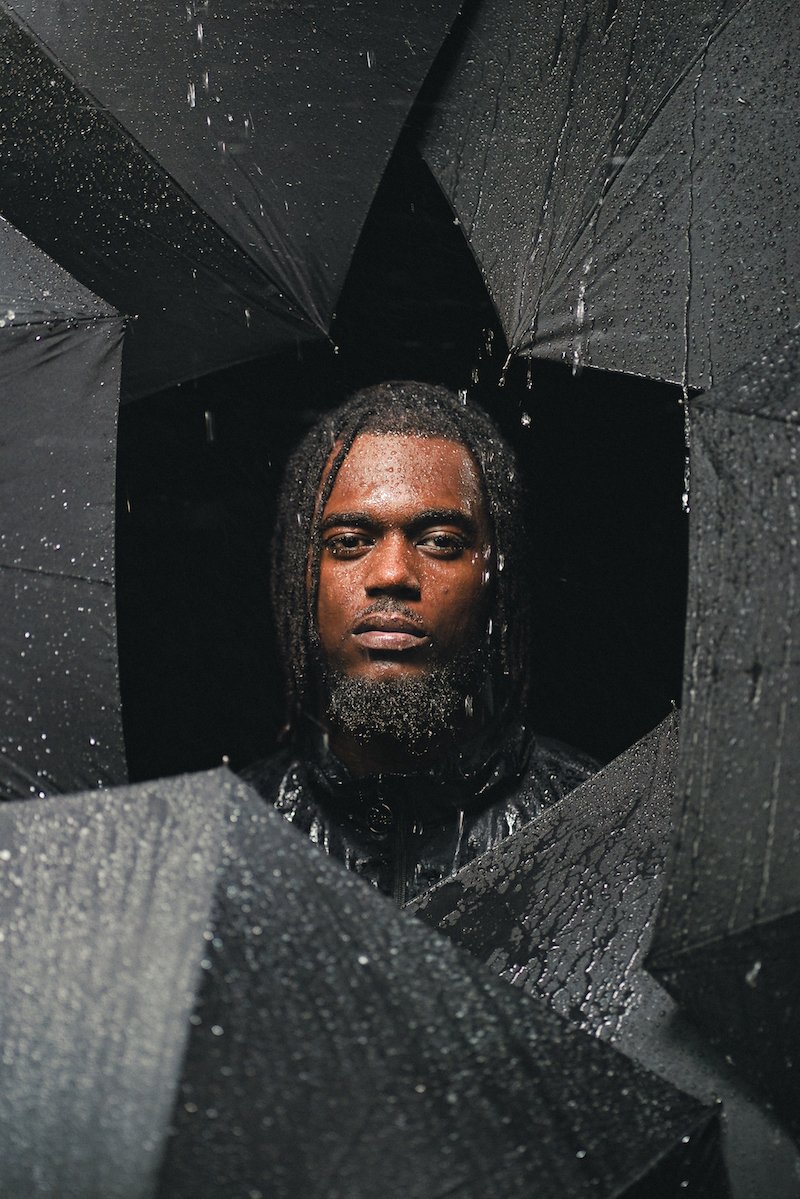 DC is a rising rapper from London, England. Not too long ago, he released a music video for his “Tears, Sweat, Blood” single, produced by TSB via Virgin EMI.

“The video builds on the creative elements me and LX introduced in “Neighbourhood”. Where fans were able to catch onto the double meaning from that ‘Neighbourhood’, like ‘The Wire’ and orange couch reference. In ‘TSB’, I really wanted to represent the elements of our community that are quite damaged. Also, the positives that are still come from there by performing behind broken glass.” – DC

‘Tears Sweat Blood’ reflects on DC’s environment and what it takes for him to navigate through it. Also, the likable tune contains a real-life narrative, uncompromising wordplay, and smooth delivery. Furthermore, “Tears, Sweat, Blood” follows hot on the heels of DC’s “Wireless Connect” performance and critically acclaimed single, entitled, “Neighbourhood”.

The audiovisual, directed by long-time collaborator LX, echoes this approach with a stylistic representation of the conscious message DC is delivering. The video also features footage laced with poignant symbolism and cinematic storytelling. 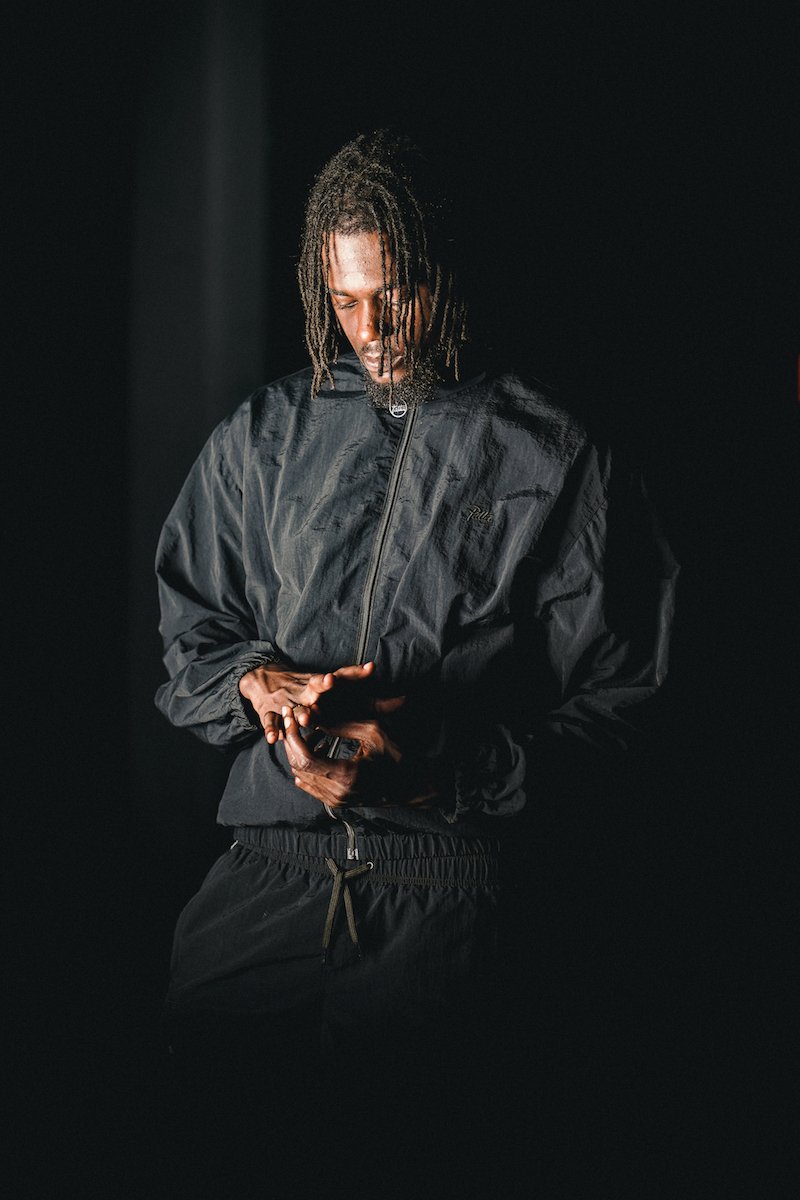 “‘TSB’ is a song that’s inspired by the overall grind and being on the end. Regardless of what goes on in our lives, we still gotta keep focused on our goals. And put everything into whatever we want to do. This one’s another reflective one for me as I talk on some of the moments and situations I’ve been in. And the effects it has had one.” – DC stated

DC is on a vertical rise since making waves with his “Gleamin Freestyle” series. The South East native plays in between the lines of rap and grime music. He is managed by Since ‘93 (Krept & Konan, Aitch, and Fredo), and has a number of convincing accolades. With a new long-player project in the works, 2020 is set to be the year DC cements his reputation as an artist apart, both lyrically and sonically. While many MCs are firmly entrenched in the business of braggadocio, DC carves his own consistently aloof, disparate lane—a ninja sage among blusterers.

“Don’t call me your bestie. When it got real, you ain’t call me or text me.”

We recommend adding DC’s “Tears, Sweat, Blood” single to your personal playlist. Also, let us know how you feel in the comment section below.