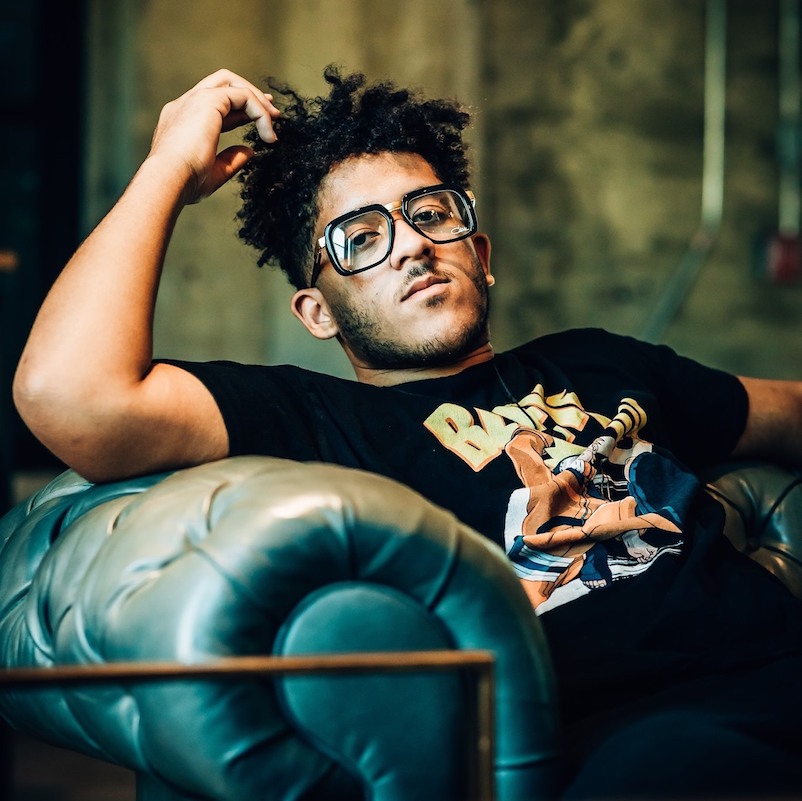 Dbangz releases a captivating audiovisual for his “Medusa” single

Dbangz (Darius Lewis) is a 19-year-old LA-based emcee from Phoenix, Arizona. Not too long ago, he released a captivating audiovisual for his “Medusa” single.

“Hold up, don’t make me get up from the throne that I’m sittin’ on. I’ma be really mad ’cause I just don’t give a f**k. ‘Bout all of the bullsh*t ni^^as be spewing at me. And now I’m lookin’ up to all the ones that passed on the paths they paved. So I lift my cup for the ones that rapped that hardcore sh*t before me, y’all went nuts. Y’all taught me to never trust no ni^^a schemin’ on the low, try to learn through the brush. Every time I give these ni^^as the juice, they just say that I’m too turnt up. I know artists stay sellin’ they features for the low ’cause I figure they too burnt up. Don’t give a f**k ’bout no f**k ni^^a, even if he comments on stuff.” — lyrics

The Charlie Googles-directed music video finds Dbangz in a spacious home. Its phenomenal interior design includes exotic furniture, colorful snakes, and scaly representations of sin. Also, the artist-to-watch stars as a sharply-dressed snake charmer. He toys with snakes just like he plays insincere people like fiddles. While rapping fiercely at the camera, a snake slithers around his hands.

‘Medusa’ makes its case for being one of the year’s most visually striking videos. Also, the visuals carry the stone-blooded energy of one of the Greek Gorgons—Medusa, one of three mythical sisters who had hair made of living, venomous snakes. 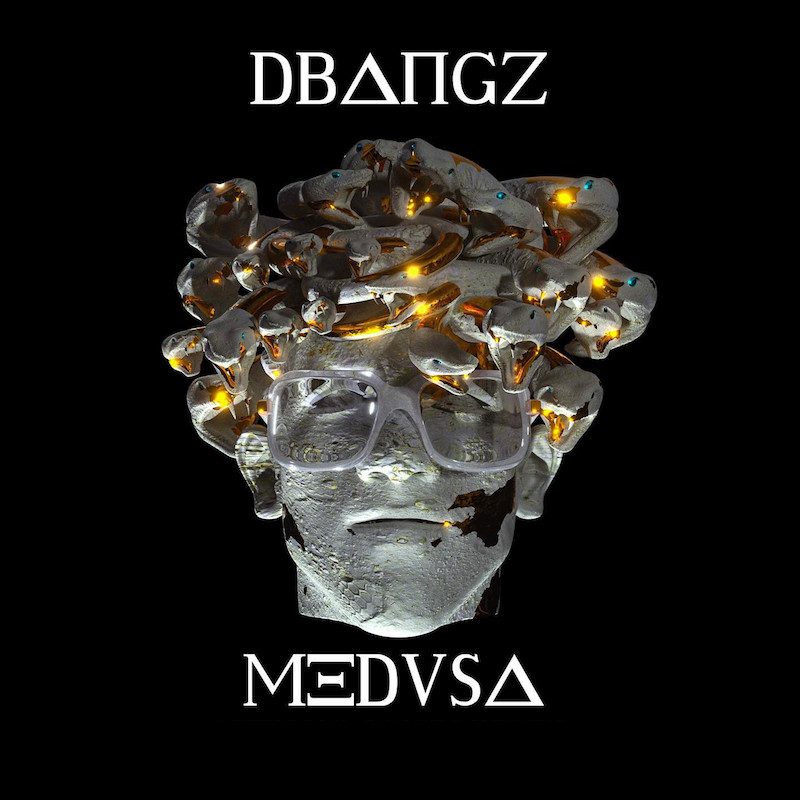 ‘Medusa’ addresses people who aren’t genuine, fake, and slimy individuals—snakes, if you will. This concept is at the center of “Medusa.” Also, the song contextualizes Dbangz’s place as one of the most real in a world full of people that offer fake support or wish to do him harm. Also, he knows how to maneuver in the right way that will keep him and the people he loves safe as he continues his rapid ascent to stardom.

‘Medusa’ contains a relatable narrative and witty raps that will resonate well with fans of YBN Nahmir, Yung Gravy, and Roy Purdy. Also, the song possesses melodic instrumentation flavored with hip-hop and modern rap elements. Furthermore, “Medusa” serves as a wonderful presentation of what listeners can expect to hear on Dbangz’s latest EP, entitled, “Been A Long Time.”

“Been A Long Time” EP 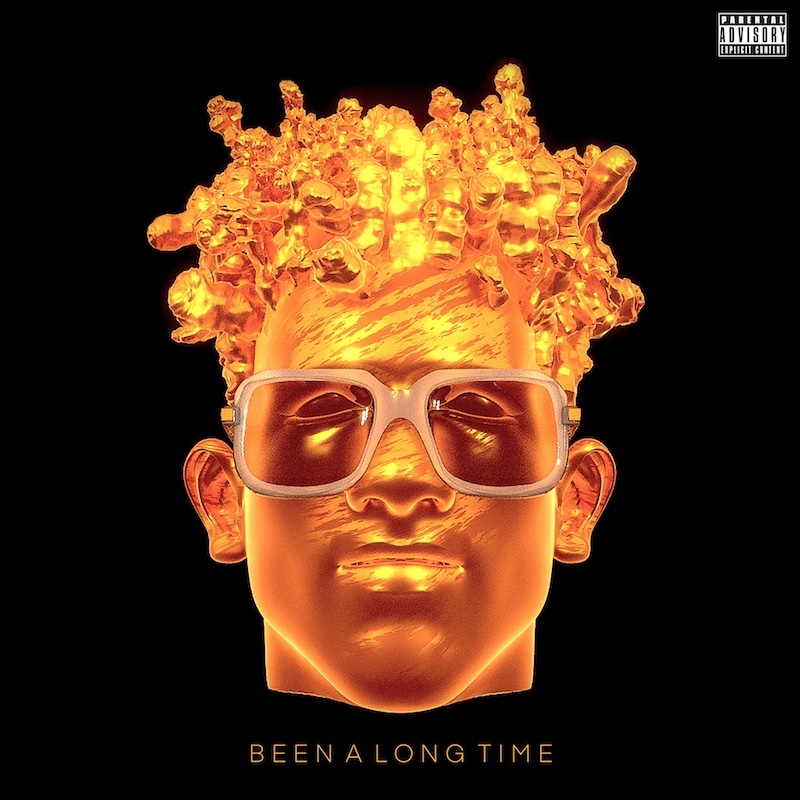 We recommend adding Dbangz’s “Medusa” single to your favorite playlist. Also, let us know how you feel in the comment section below. Mel Blanc’s famous catchphrase, “That’s All Folks!” Thanks for reading another great article on Bong Mines Entertainment, and always remember that (P) Positive, (E) Energy, (A) Always, (C) Creates, (E) Elevation (P.E.A.C.E).