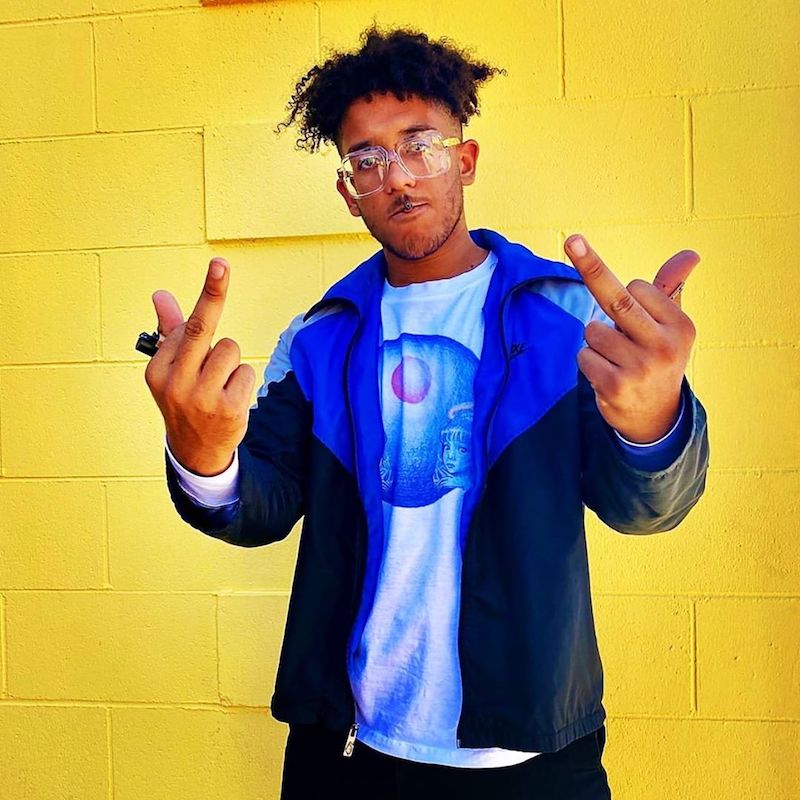 Dbangz (Darius Lewis) is an LA-based emcee from Phoenix, Arizona. Not too long ago, he released an appealing music video for his “Been a Long Time” single, produced by Dj Replay & Nick Ngo Bangerz via PIVTL Projects.

The Charlie Googles-directed music video finds  DBangz covering the scope of his life and what it’s like now. After getting a haircut and playing NBA 2K21 with some friends, he rides a skateboard and surfs among the concrete sea and palm trees of Los Angeles.

“Been a Long Time” EP 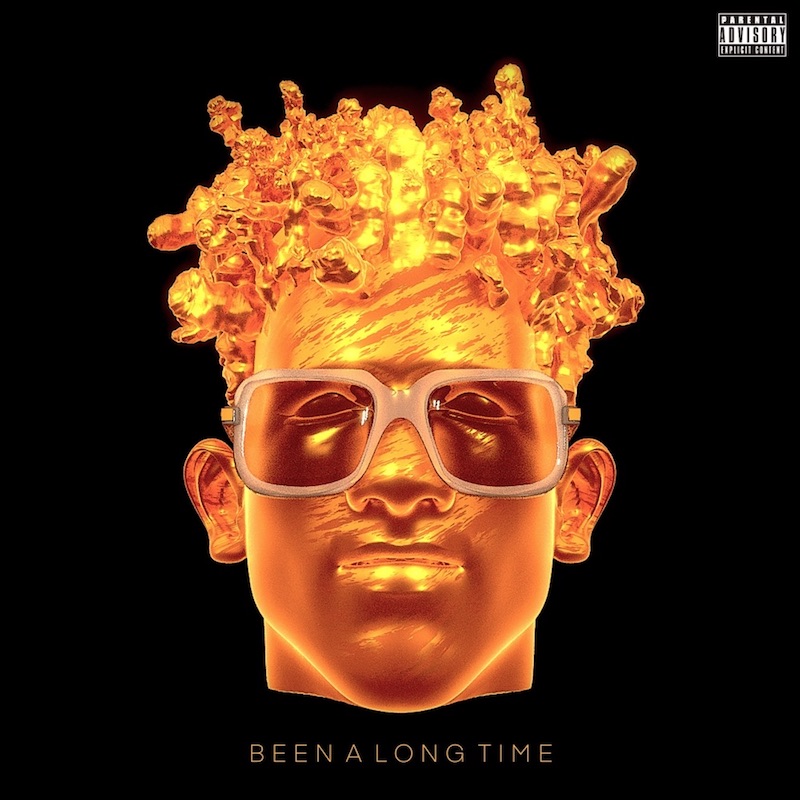 DBangz cut through the crowded meme rap scene in 2017 with his viral single, “Thick Ni^^as and Anime Tiddies”. He began recording music at the age of 14 in his childhood home garage. This is where he developed his affinity for lewd lyrics, iconic hip-hop samples, and cartoon themes. Today, DBangz boasts hundreds of millions of streams across all digital streaming platforms. Also, he has multiple projects slated for 2020 including an anticipated debut album.

We recommend adding Dbangz’s “Been a Long Time” single to your personal playlist. Also, let us know how you feel in the comment section below.