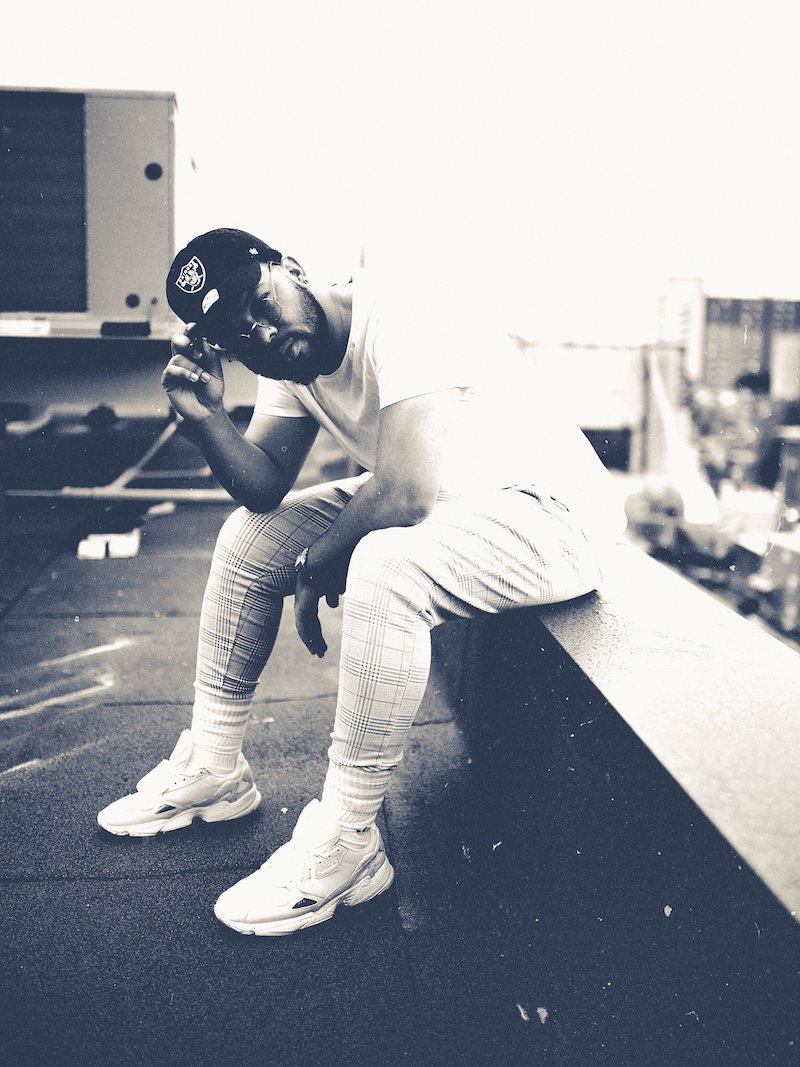 Dayton James is an up-and-coming Toronto-based singer-songwriter from the U.K. Not too long ago, he released a lovely debut single, entitled, “Change My Ways”.

“How am I supposed to be the one you want no sacrificing? And how am I supposed to live up to what you have been expecting? Say, I’m a selfish man, got no regard for anyone but me. Yeah, but you should count to ten and calm yourself before you up and leave.” – lyrics

‘Change My Ways’ tells a bittersweet tale of a young guy who prepares his significant other beforehand that he can’t change his ways.

Apparently, his ways are set in stone. Therefore, he tells his girl that she shouldn’t settle for someone who she never prayed for.

Also, he suggests that she should let him go because holding on to their relationship will only make things worse.

“‘Change My Ways’ is a song about every time I’ve felt down, and how my mood/selfish ways can get in the way of my relationships and their growth. I always feel like people deserve better when I’m in that state of mind. The last thing I want to do is drag anyone down there with me to ultimately sink.” – Dayton James

As a teenager, music was not always an outlet that Dayton James could rely on because singing wasn’t always deemed as the cool thing to do.

But, the charismatic singer was forced to embrace who he is after a YouTube video of him singing was uploaded by his mother. Shortly afterward, the video made its way around his school, and the rest is history.

Since then, James has traveled the world, writing a string of songs for other artists such as Shaggy, etc. Also, not too long ago, he signed a publishing deal with Black Butter/Kobalt.

We recommend adding Dayton James’ “Change My Ways” single to your personal playlist. Also, let us know how you feel about it in the comment section below.