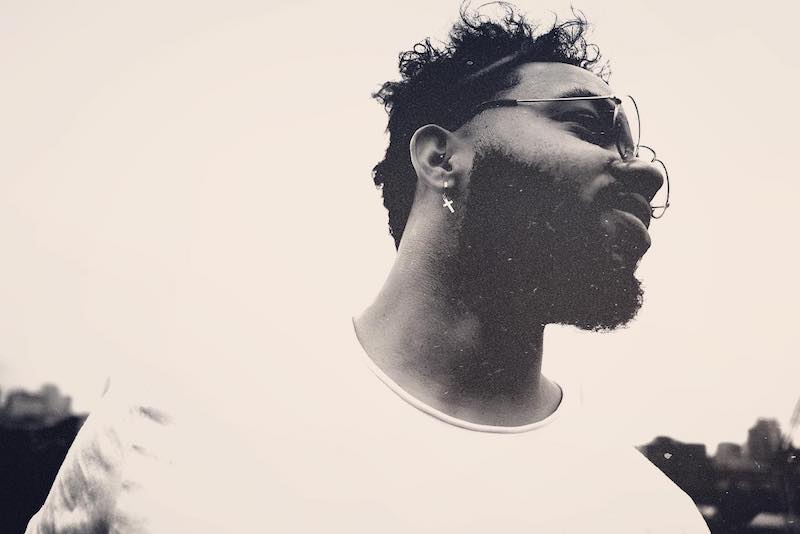 Dayton James is a Toronto-based singer-songwriter and musician from the U.K. Not too long ago, he released a music video for his “Already Won” single.

“I don’t know why I catch you staring. I still know nothing when it comes to you. You build empires with walls so daring. So why would you fall just to let me in? You could have anyone you could want. But look at you here in my arms. Not going nowhere, so let’s take it somewhere.” – lyrics

The PathFilm-directed music video finds a young woman dancing in the desert from sunrise to sunset.

Apparently, the warm and vast scenery expresses openness within a budding relationship which relies on love to be successful.

‘Already Won’ tells a charming tale of a young guy who obtains the woman who his heart desires for him to have.

Later, he admits that he’s lost for words because his sweetheart could’ve had anyone in the world, but she chose him.

‘Already Won’ will be featured on Dayton James’s upcoming debut EP, entitled, “Nonnative, Vol. 1”, set to be released on October 20, 2019.

We recommend adding “Already Won” to your personal playlist. Also, let us know how you feel about it in the comment section below.