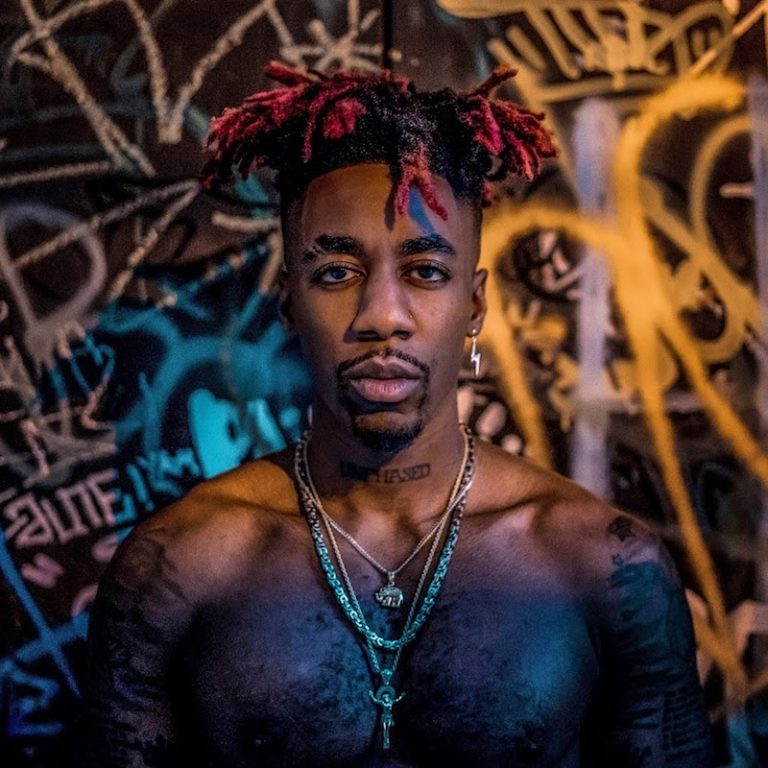 Dax releases a music video for his “Did It First” single

Dax is a 24-year-old Los Angeles-based hip-hop artist from Ottawa, Canada. Not too long ago, he released a music video for his “Did It First” single.

Dax – “Did It First” music video

“Where I’m from they never did it, I did it first. Rap game wasn’t sh*t, I gave it birth. I told them ni^^as I would make ‘cause I wasn’t stopping. They was laughing now I’m laughing ‘cause I know they watching.” – lyrics

‘Did It First’ tells an introspective tale told from Dax’s point of view. Apparently, he used to tell an unbeliever (a fake local rapper) and other haters that he would fulfill his rap dreams. But they laughed at him because they couldn’t visualize his vision, which expanded way beyond Kansas. Now Dax is a successful rap artist, and the same people who didn’t believe in his dreams are saying that he got lucky, a guppy who hit the lottery. Also, Dax admitted that he is a prophet because he told his haters that he would make it big in the rap game and he did. 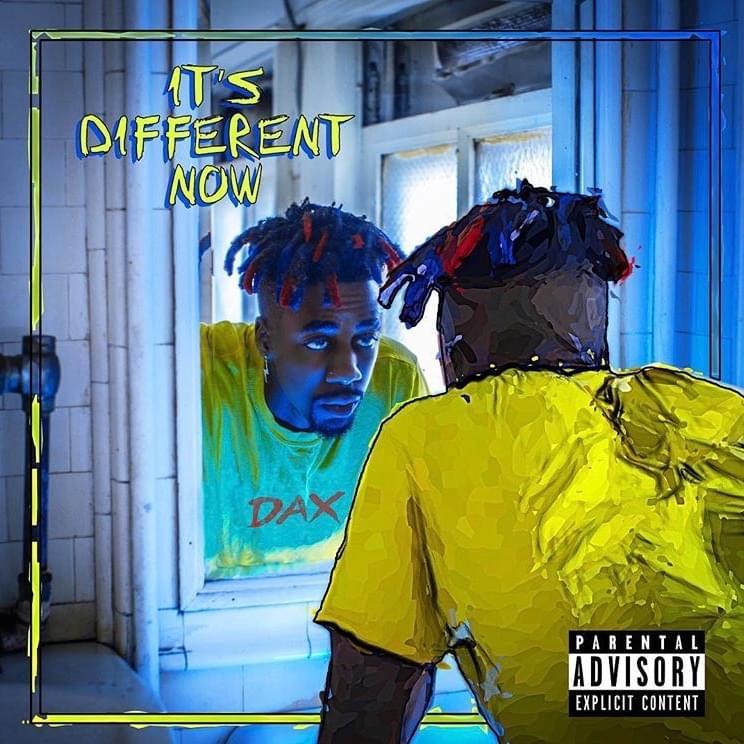 “When I left home, I left with the mindset that I’m not coming back until I bring something back. You know sometimes you gotta give the people something to believe in. Go get it. I didn’t expect nobody to believe in my dream because it wasn’t theirs in the first place. That’s what I did.” – Dax

‘Did It First’ is featured on Dax’s debut EP, entitled, “It’s Different Now.” The likable tune contains a relatable storyline and spirited rap vocals. Also, the song possesses lush instrumentation flavored with hip-hop and trap elements. Get acquainted with Dax and his music by streaming his “It’s Different Now” EP online via Spotify.

We recommend adding Dax’s “Did It First” single to your personal playlist. Also, let us know how you feel about it in the comment section below.