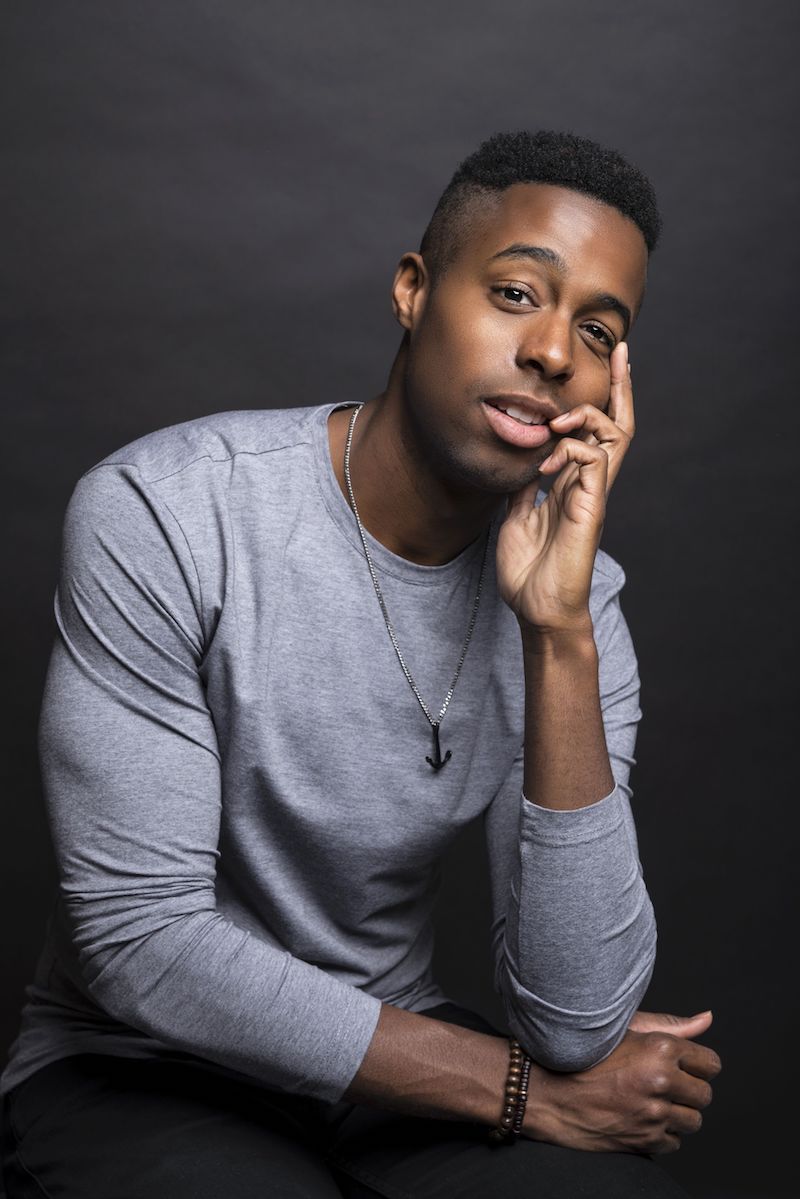 David Davis is an LA-based singer-songwriter from Chicago. Not too long ago, he released a music video for his “Ordinary Day” single.

“On every morning, when I’m waking up, I see people killing people just because. Seems my reflection’s the one to blame on an ordinary day. On every evening, I lay down my head. Many nights, oh, I just toss and turn instead. I know that nightmare ain’t far away on an ordinary day.” – lyrics

‘Ordinary Day’ finds David Davis grieving the hardship of inequality in America. Where brothers are in chains, sisters can’t catch a break, and hate crimes still occur. One day, he sees people (of all races) loving each other. But until then, through the struggle and pain, he sends a hopeful message to listeners that states: “From the rubble, we’ll rise again!” 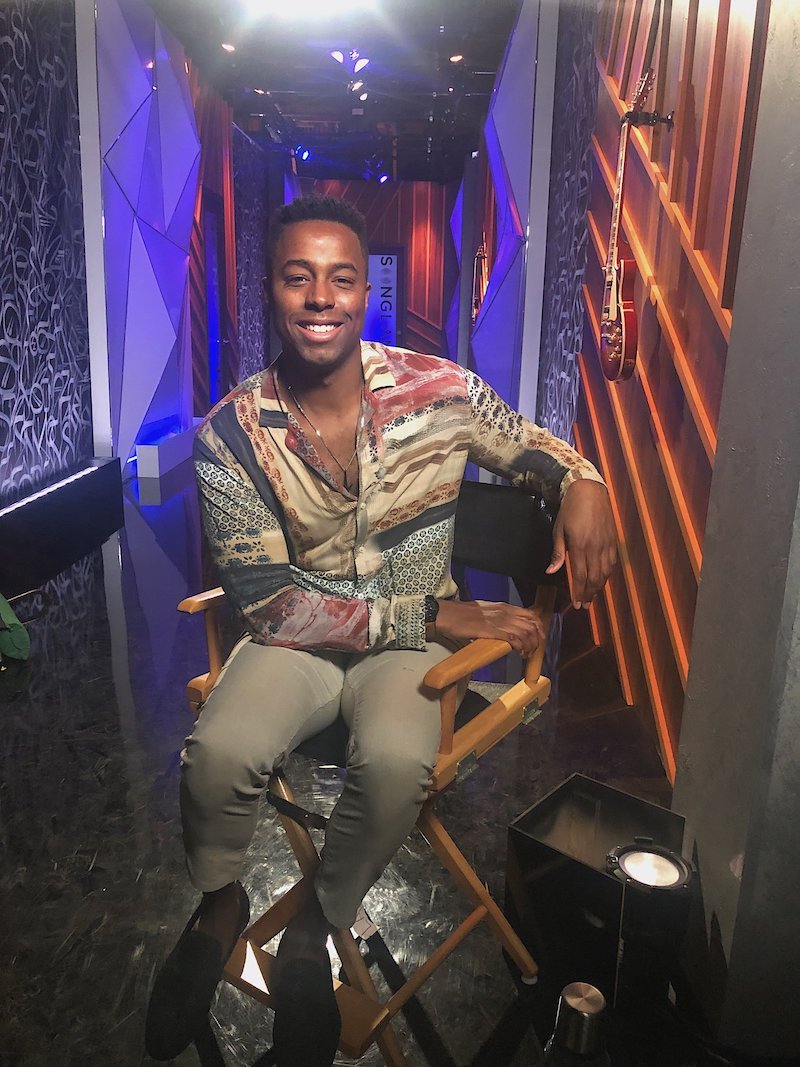 ‘Ordinary Day’ was released in 2018. However, the recent murder of Ahmaud Arbery shed light on the destructive force of racism that plagues our society. I made this video grieving the hardship of inequality, but also with the sense that the only way to move forward is by having the hard conversations. I think the conversation starts with the fact that tragedies around racism, gun violence, and unequal pay in the workplace due to sexism—they’ve all become so commonplace and aren’t shocking anymore.” – David Davis stated

Every once in a while an artist emerges who has the ability to move fans emotionally by creating an unforgettable musical experience. In our opinion, this artist is David Davis, whose musical influences include Stevie Wonder, Donny Hathaway, and India Arie.

So far, Davis has recorded with legendary producers (RedOne, Aaron Sprinkle), garnered a wide range of awards and reviews, and has featured songs on hit TV shows. Also, he has amassed over 700 shows (internationally) in the last years, played to sold-out clubs and festivals (as the headliner and as an opening act for the likes of Jon Bellion and John Legend).

Furthermore, “Ordinary Day” is featured on Davis’s album, entitled, “The Long & Short of It”.

“The Long & Short of It” album

We recommend adding David Davis’s “Ordinary Day” single to your personal playlist. Also, let us know how you feel about it in the comment section below.