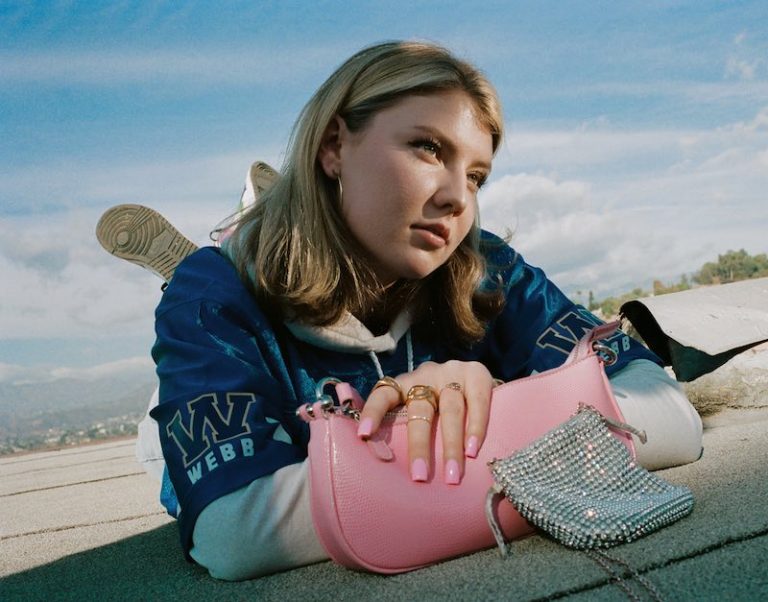 Dasha unveils an appealing audiovisual for her “More Than This” single

Dasha is a talented singer-songwriter from California. Not too long ago, she released an appealing audiovisual for her “More Than This” single.

Dasha – “More Than This” music video

“The girls I brought in are close friends of mine and also bad a** songwriters and artists themselves. By bringing them in, I was trying to emphasize my greatest motto of ‘community, not competition.’” – Dasha explained

Seeped in Y2K ambiance, the Acacia Evans-directed music video finds a so-over-it Dasha and her signature girl group, all lamenting the toils of dating men putting out the bare minimum. Dasha has always stood for female empowerment and this music video is no different.

The striking visual is drenched in homage to the 2000s, with nearly every shot carrying an allusion to the aughts (the decade from 2000 to 2009). Whether it be TigerBeat posters on the wall, projecting AIM visuals, or imitating the style of Super 8 film cameras. As Dasha vents about her underwhelming relationship on the verses, visuals of her and her girls hanging out act as the pop-perfect accompaniment to this track, encouraging girls to get what they deserve. 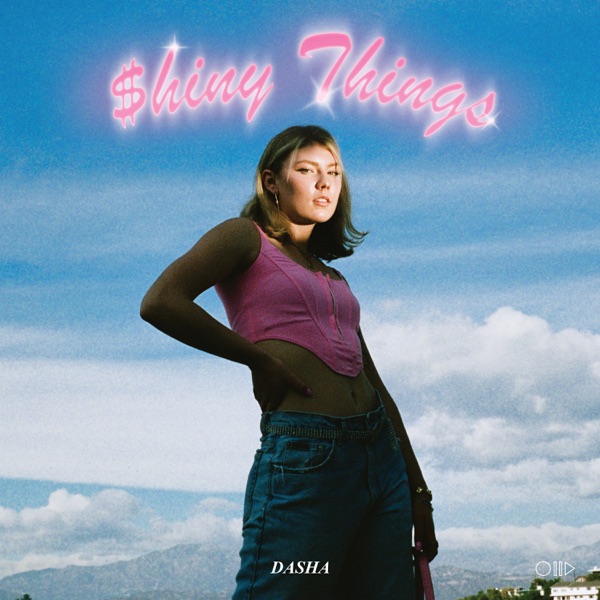 ‘More Than This’ contains a relationship-based narrative, ear-pleasing vocals, and tuneful melodies. The likable tune possesses vibrant instrumentation flavored with a contemporary pop aroma. Furthermore, “More Than This” serves as a tasty appetizer to what listeners can expect to hear on Dasha’s debut EP, entitled, “$hiny Things.”

The six-track project features a collection of tracks that confidently mix heartfelt songwriting with catchy pop hooks and a touch of West Coast R&B. The product is a versatile sound that blends Dasha’s California roots with her adopted home of Nashville, where she spent the last few years.

‘$hiny Things’ is a testament to how quickly Dasha has grown. Not too long ago, she was selected by SONY in a song and artist competition held in Nashville, TN. Dasha got the chance of a lifetime when she signed with SONY Germany/FAMOUZ Records for a single deal. Shortly afterward, she released the catchy and confident track, “Don’t Mean A Thing.”

Dasha’s momentum continued as she brought her girl-power-punch to Live Oak Music Festival and opened for a date on LISSIE’s US tour. All of this led to Dasha signing with Quadio Records, an independent label based in New York City that champions the next generation of recording artists.

Since signing with Quadio Records, Dasha continues to outshine through her strong songwriting and effortless musicality. With music written entirely in a pandemic, Dasha used this period as a time to hone her craft. Through heartbreaking and empowering songs, she mastered pop projection with clever lyrics.

“I think about the women who came before me. My grandma was the only woman in her medical school class, and she was pregnant at the time. I think about my mom and my sister, who are so smart and confident and keep going and pushing even harder than before. I get an idea and think, ‘Oh my God, I have to write this song.’ I’m obsessed.” – Dasha stated

We recommend adding Dasha’s “More Than This” single to your favorite pop playlist. Also, let us know how you feel in the comment section below. Mel Blanc’s famous catchphrase, “That’s All Folks!” Thanks for reading another great article on Bong Mines Entertainment. And always remember that (P) Positive, (E) Energy, (A) Always, (C) Creates, (E) Elevation (P.E.A.C.E).