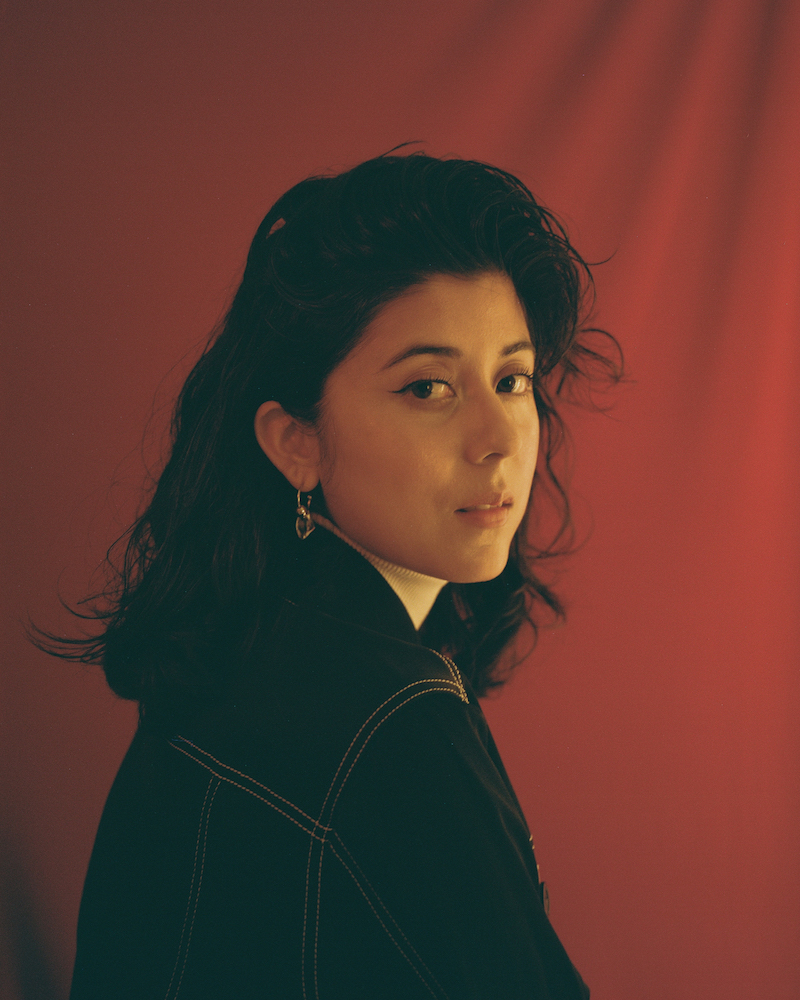 Daniela Andrade is a rising singer-songwriter and producer from Edmonton, Canada. Not too long ago, she released a music video for her “Polly Pocket” single.

“Do me a kindness. Do me a favor. Can we be honest? What did you mean by…? What are you saying? Maybe, its nothing. But there’s no need to pretend. I just wanna understand, find that boomin’ on that bass. Shake that booty mama gave ya.” – lyrics

‘Polly Pocket’ is one of Daniela Andrade’s first self-produced and written tracks.

The likable tune is accompanied with visuals from Oscar-nominated director, Jeremy Comote, who captures the untamed imagination of Daniela in her world of pink and ever-changing outfits.

The trippy video finds the singer picking herself out of a fuzzy pink dollhouse. Shortly afterward, she swallows her miniature, doll-sized self. Also, she later travels through a dream sequence and levitates above her comfy bed. 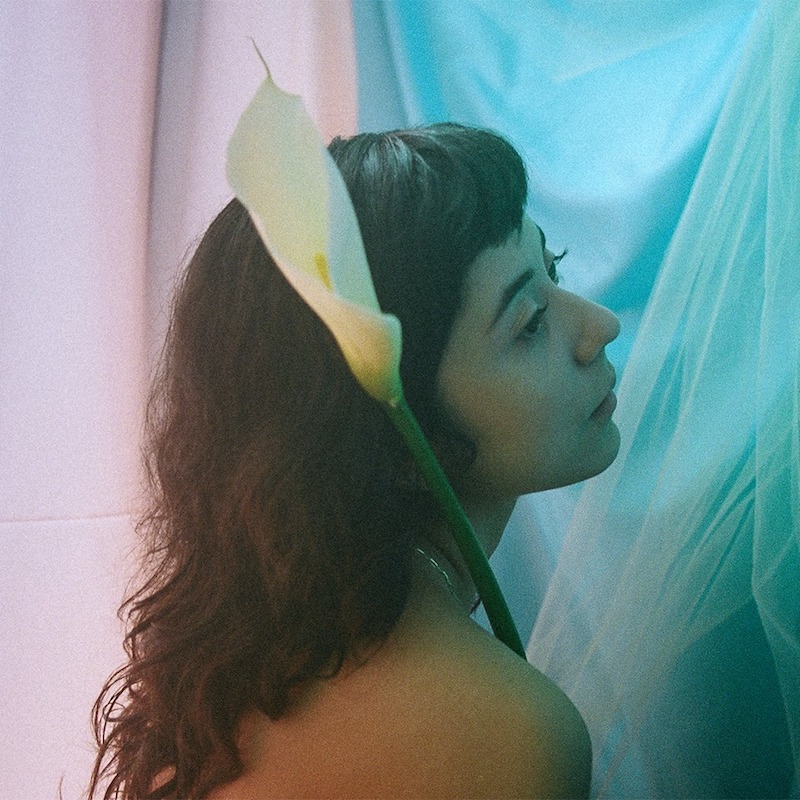 “From early, mop-headed takes on Lisa Hannigan to soaring renditions of Gnarls Barkley, Daniela’s intentions have always been clear. To do right by artist and audience, sing fiercely, and earnestly.”

YouTube serves as a virtual studio for Daniela Andrade. It’s a place between the public and private where she exercises fear and courage through her performances.

Since posted her first cover in 2008, the Honduran-Canadian has garnered millions of fans across the globe.