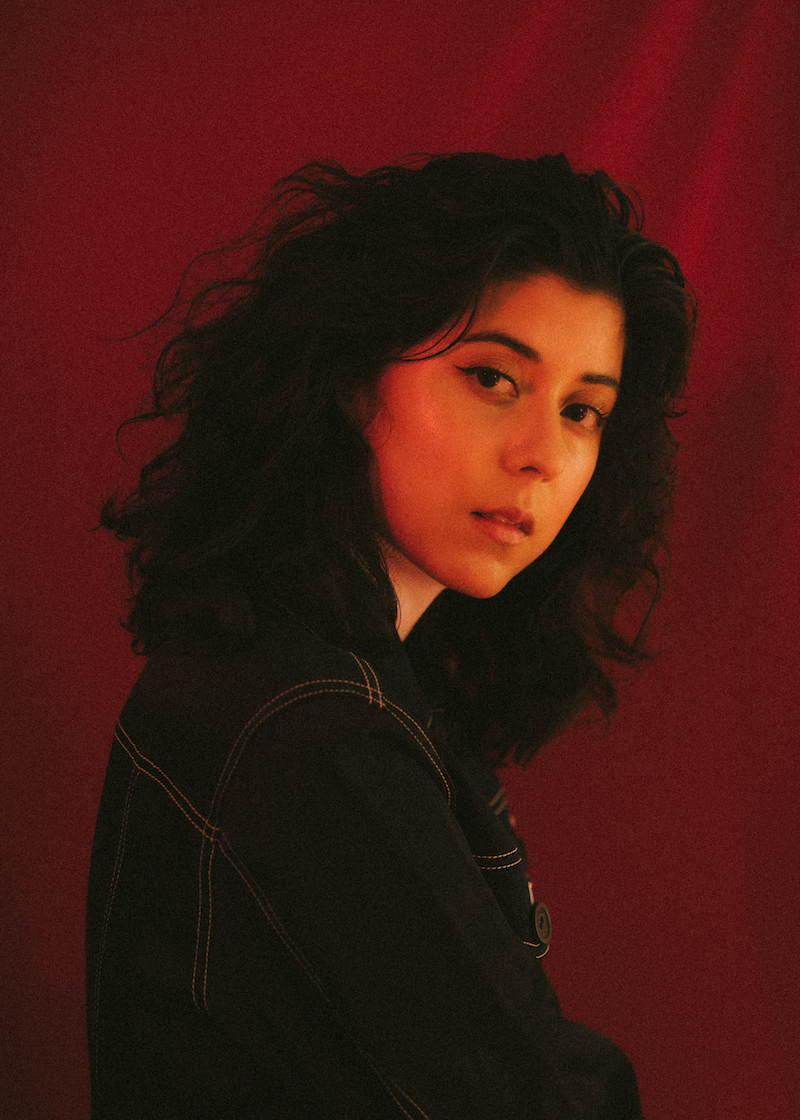 Daniela Andrade is a Honduran-Canadian singer-songwriter and producer. Not too long ago, she released a chill Latin-R&B tune, entitled, “Ayayai”.

“This expression (“ayayai”) has always been difficult to translate for me as it can be used in different senses. For this song, I wanted to portray that feeling of when you look at someone across a room and play out how things may go down.” – Daniela Andrade

‘Ayayai’ is often translated as a form of expression alluding to dismay, frustration, or confusion.

But Daniela Andrade casts the phrase in a different light—this time with an anticipated narrative in mind.

Also, the likable tune finds her writing in Spanish for the very first time. 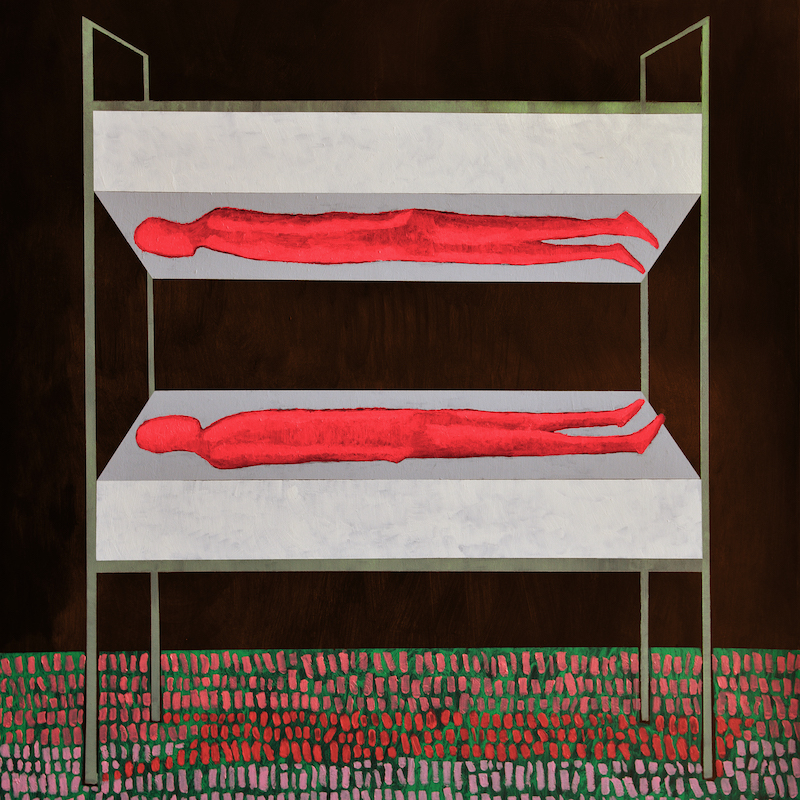 As a child of first-generation immigrants, Daniela Andrade draws inspiration from her cultural heritage of Honduras, the home of both of her parents.

She initially found success via YouTube where she picked up a swathe of online support before securing syncs deals (Suits, 2018 Winter Olympics).

We recommended adding Daniela Andrade’s “Ayayai” single to your personal playlist. Also, let us know how you feel about it in the comment section below.