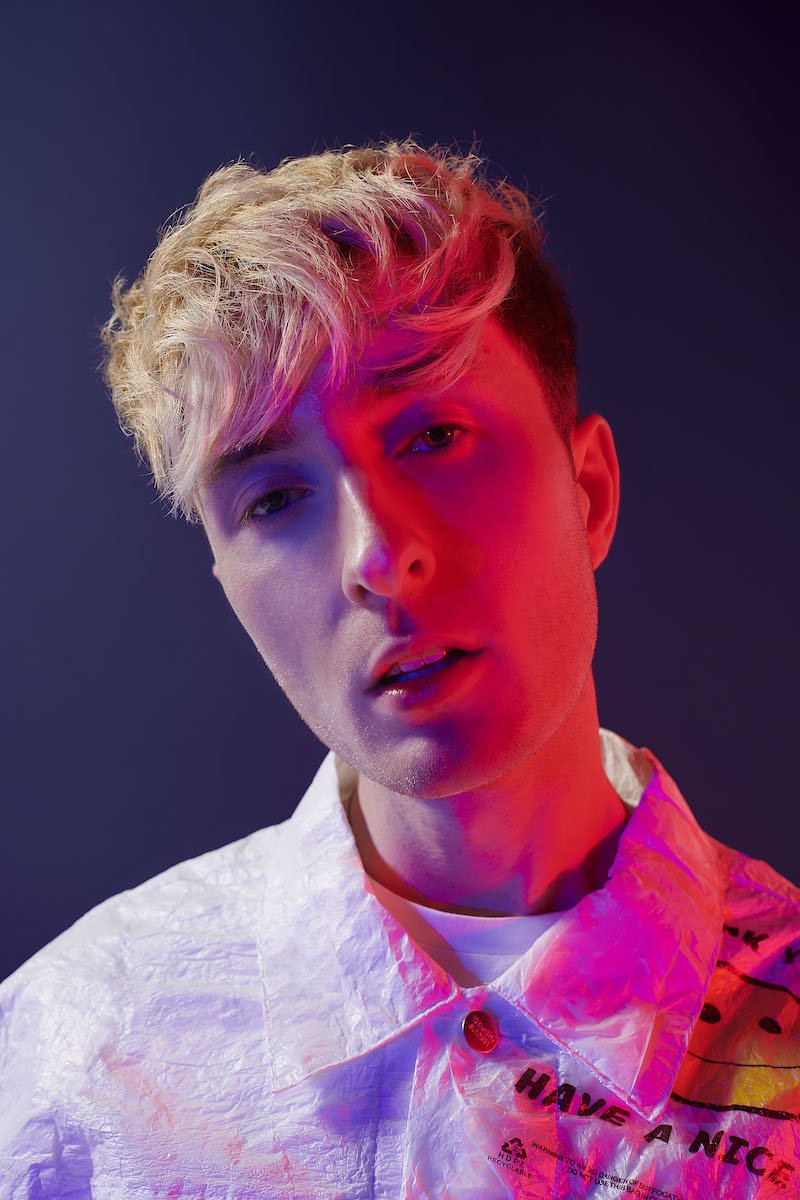 Daniel Blume releases a lyric video for his “Kardashian” single

Daniel Blume is a fast-rising singer-songwriter, multi-instrumentalist, and dance producer from Ireland. Not too long ago, he released a lyric video for his “Kardashian” single.

“Did you have a good night? I’ll let you know. Yeah, you got a cute vibe? Let’s take this home. Why we standing outside? It’s way too cold. You forgot your bag? Call the Uber back. Tell me if I was Kanye would you be Kim K? We’d travel the world in private planes. Make friends with Beyoncé and move to L.A.” – lyrics

‘Kardashian’ tells an adorable tale of a young guy who spends a joyous night dancing with his significant other. Apparently, she looks like a superstar in her high-heels shoes and fancy clothes.

‘Kardashian’ contains a dreamy narrative, ear-welcoming vocals, and tuneful melodies. Also, the likable tune possesses vibrant instrumentation flavored with modern dance and electro-pop elements. Furthermore, “Kardashian” serves as an appetizing presentation to what listeners can expect to hear on Daniel Blume’s debut EP, entitled, “You Gave Me a Title, I Wrote a Song”.

“You Gave Me a Title, I Wrote a Song” EP 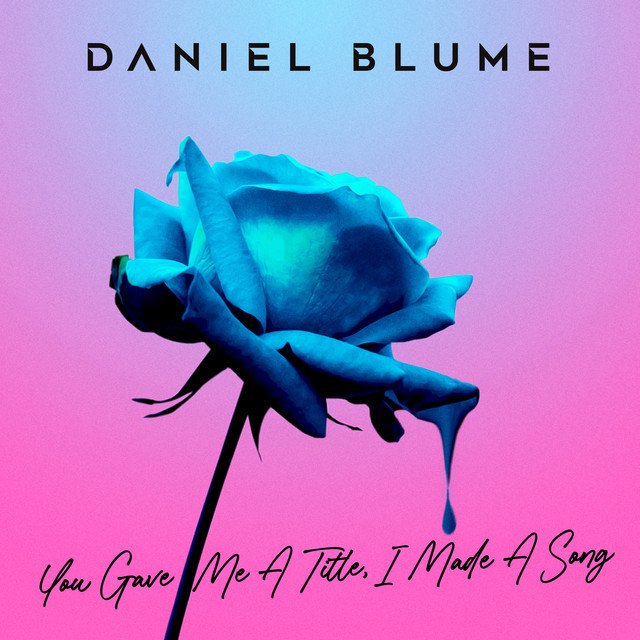 “You Gave Me a Title, I Wrote a Song” was written and produced by Blume. Also, the four-track EP was born out of his online content series of the same name and features other popular and fan-favorite tracks including “Quarantine”, “Rollercoaster Love”, and “Supermodel”. Also, the series gives an insight into the behind-the-scenes processes of Blume’s artistry as he produces brand new tracks in under an hour based on fan suggestions. 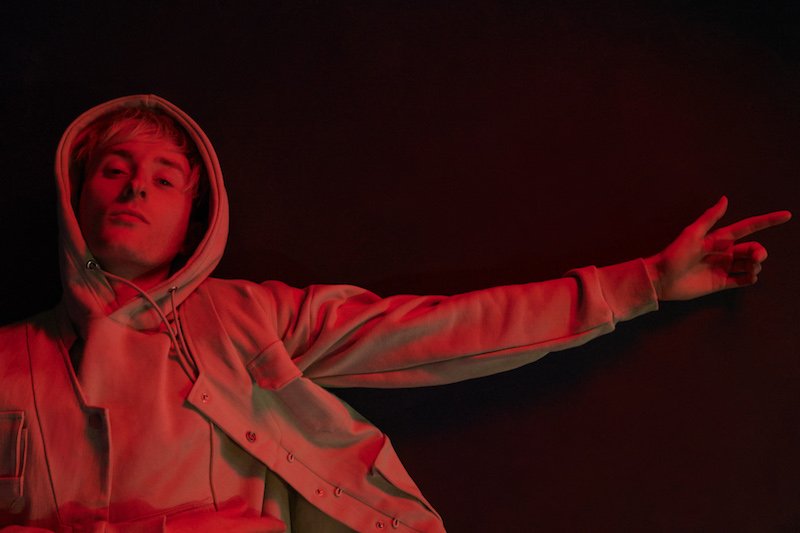 Daniel Blume is described as “Dublin’s answer to Calvin Harris”. With each release, he continues to cement his reputation as one of the most exciting breaking artists in his native Ireland. So far, Blume has climbed Shazam, Spotify, and airplay charts across the country. His already impressive portfolio of tracks includes global smash and Cheat Codes collaboration, “Who’s Got Your Love”, which has over 70 million global streams, topping the US Billboard Dance charts. With a series of new releases confirmed throughout this year; it’s only a matter of time before Blume insistent earworms become chart-bound anthems.

We recommend adding Daniel Blume’s “Kardashian” single to your personal playlist. Also, let us know how you feel in the comment section below.