Great American Family recently announced Danica McKellar (“The Wonder Years,” “The Winter Palace”) and Neal Bledsoe (“The Man in High Castle,” “The Winter Palace”) are set to star in “Christmas at the Drive-In” movie, premiering on the network this holiday season. McKellar is also executive producer for the film, her first original Christmas movie since signing a multi-picture deal with Great American Family.

‘Christmas at the Drive-In’ reunites McKellar and Bledsoe following the successful premiere of “The Winter Palace” in January. Also, “Christmas at the Drive-In” is part of Great American Christmas, the network’s holiday programming franchise which returns on October 21st with a new slate of original holiday movie premieres every Saturday and Sunday and Christmas movies all day and all night through the end of 2022. 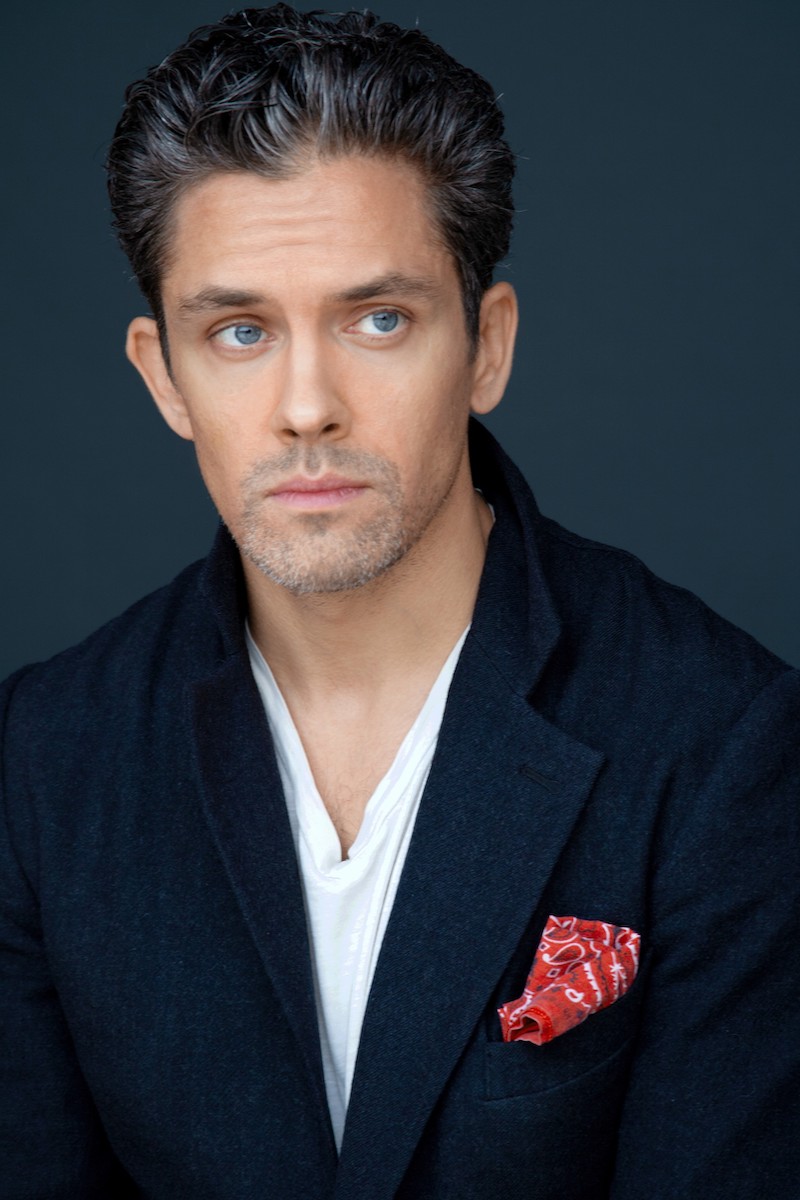 In “Christmas at the Drive-In,” Sadie Walker (McKellar) is starting over in her hometown of Chesterfield, New York, following a series of major life disruptions that include leaving her law practice after losing her biggest case and no longer being engaged. Now a law professor at Chesterfield College, Sadie has no interest in ever pursuing law again until she finds herself fighting to preserve a cherished local landmark, Chesterfield Drive-In. Sadie is surprised to find out her passionate effort to keep the drive-in open has staunch opposition – the late owner’s son and Sadie’s childhood sweetheart, Holden (Bledsoe).

We recommend supporting Great American Family’s “Christmas at the Drive-In” movie. Also, let us know how you feel in the comment section below. Mel Blanc’s famous catchphrase, That’s All Folks! Thanks for reading another great article on Bong Mines Entertainment – the hot spot for new music. Always remember that (P) Positive, (E) Energy, (A) Always, (C) Creates, (E) Elevation (P.E.A.C.E). Contact us on social media via Twitter, YouTube, Instagram, or Facebook, and let us know what’s going on.