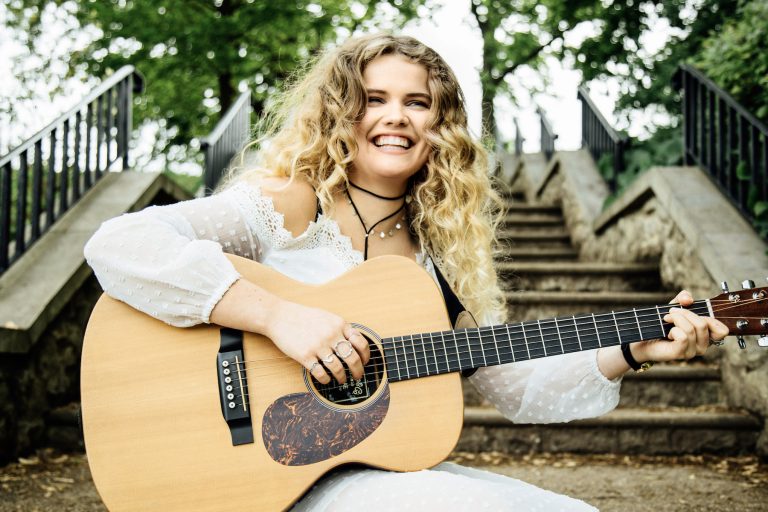 Daisy Clark releases a music video for her debut single, entitled, “Worlds Away”

Daisy Clark is a rising eighteen-year-old singer-songwriter from Newquay, UK. Not too long ago, she released a music video for her debut single, entitled, “Worlds Away.”

The music video was filmed at The May Fair in London. Also, the video finds Daisy Clark and her boyfriend having fun. However, in the end, they drift apart.

“Hopelessly Devoted to You”

Daisy became an online phenomenon in 2016. She first caught the attention of fans when she released her mesmerizing cover of Olivia Newton-John’s “Hopelessly Devoted to You” song from the 1978 hit film, “Grease.” To date, the song has accumulated millions of views. No stranger to the live music scene, Daisy has performed festival slots at Boardmasters, Tunes In The Dunes, Hampton Court Palace Festival, and Leopalooza. Also, she has performed at the Royal Albert Hall and Ronnie Scott’s Jazz Club.