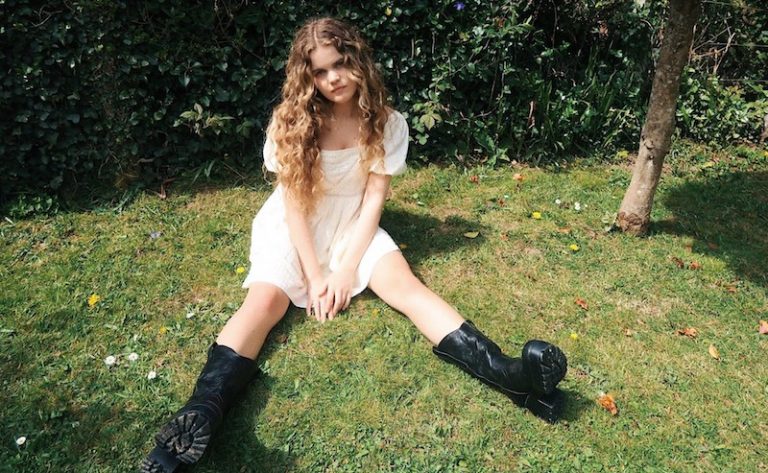 Daisy Clark is an award-winning singer-songwriter from Newquay, Cornwall (UK). Not too long ago, she released an appealing audiovisual for her “Front Row” single.

“And now we’re standing in the front row, everyone elbow to elbow. And we’re all hypnotized, no more space in my mind. Let’s stop time.” – lyrics

The Joseph Dowdle-edited video serves as a great reminder that one day soon, live music will make its most welcome return. Also, the video is a tribute to the fans, artists, and everyone who makes live music happen. The video is filled with nostalgic footage to bring those feeling to life, including some shared by Daisy’s own fans. Furthermore, the video is emotive as festival flags fly high in the air, hands wave, and crowds jump up and down. It stirs up excitement and plenty of anticipation ahead of the long-awaited return of live music. Fans may even be able to spot festivals from Glastonbury to Boardmasters if they look closely. Also, the video is a reminder of how special live music is to all of us and is released in support of #WeMakeEvents and the entire live music industry. Plus, the visuals are dedicated to the musicians, touring teams, and fans longing for the return of live music.

“I wrote ‘Front Row’ before the pandemic. But I feel like it’s even more powerful now given we have all missed being together at live gigs this past year. It’s been incredibly hard taking this long away from the stage, away from my fans, and potential new fans as well. I know I speak for so many other musicians when I say how essential touring is to our livelihoods. It’s just a real added bonus that it’s an absolute joy to perform. It will mean more than I could have ever imagined being able to see a live audience again. I can’t wait to sing along to this song with you all so soon.” – Daisy Clark explained

Daisy Clark wrote “Front Row” about the intimacy and joy of playing gigs. However, the song has since taken on even more meaning. As an unsigned, independent musician herself, Daisy knows first-hand how reliant artists are on touring and the live music industry. It connects artists with new and existing fans in the most unique way and creates some of our best memories with our nearest and dearest. What has become even more apparent over the last year is that it is a vital source of income for so many artists paving their way in the industry. 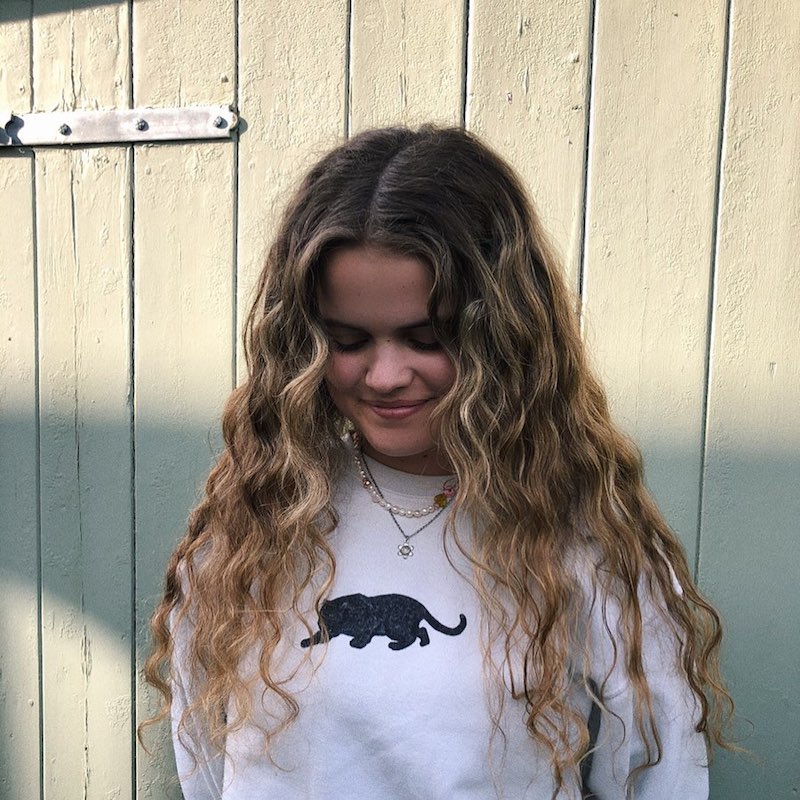 Whether in a field surrounded by tens of thousands of festivalgoers or in the most intimate small venue setting, live music is a force that connects and brings us together. Daisy Clark captures that feeling of standing next to strangers, or your best friends at a gig, or heading hand-in-hand to a festival stage for the final set of the night, as the sun goes down.

‘Front Row’ is a hopeful reminder, that these moments are coming back soon. With this in mind, this week Daisy is asking her fans, followers, and anyone else who wants to get involved, to share the video, or their favorite live music and gig moments on social media using #FrontRow. 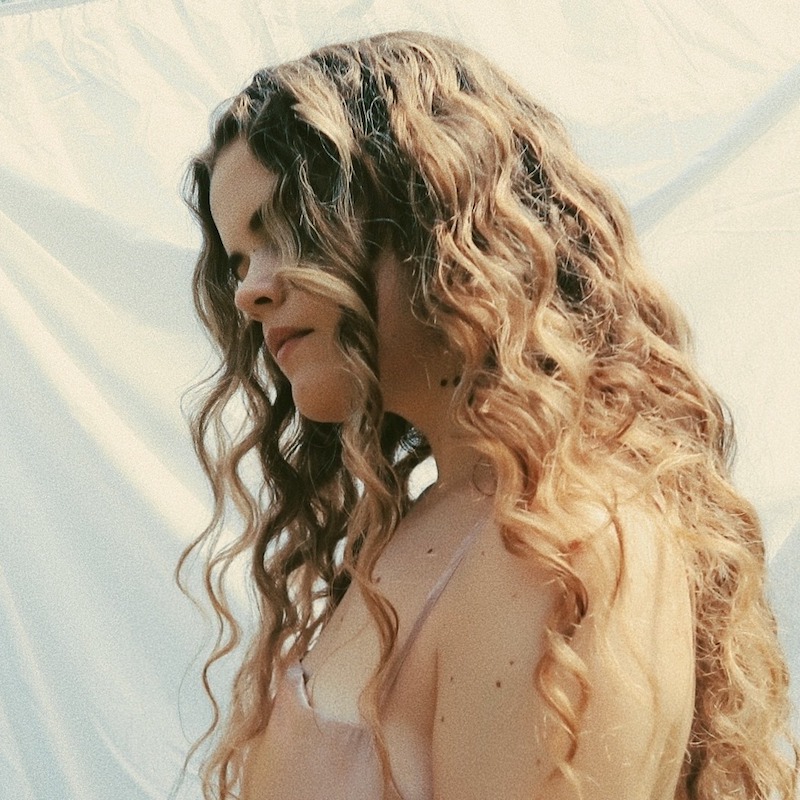 Daisy became an online phenomenon in 2016. She first caught the attention of fans when she released her mesmerizing cover of “Hopelessly Devoted to You” on YouTube. To date, the song has accumulated millions of views. No stranger to the live music scene, Daisy has performed festival slots at Boardmasters, Tunes In The Dunes, Hampton Court Palace Festival, and Leopalooza. Also, she has performed at the Royal Albert Hall and Ronnie Scott’s Jazz Club. 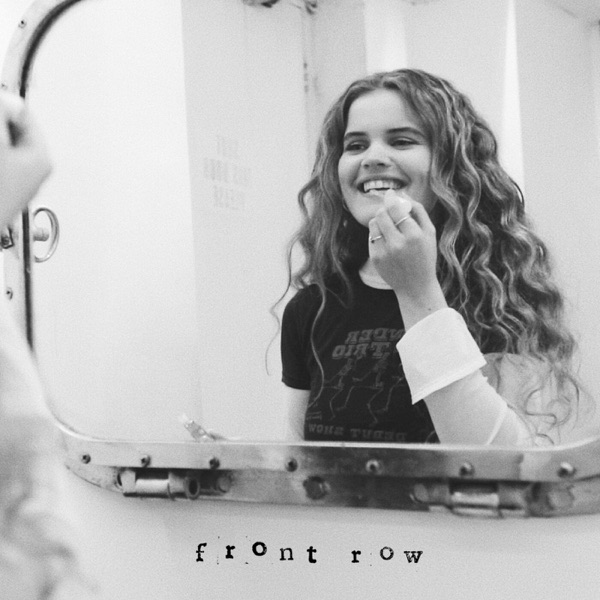 ‘Front Row’ follows the release of “Make Me Trust You” in February and “Battle Scars” in June 2020. Both tunes have gained hundreds of thousands of listens on streaming services.