CRAVITY is a K-Pop group from Korea. Not too long ago, they released their first English single, entitled, “Boogie Woogie,” via Starship (Monsta X).

“‘Boogie Woogie’ is a song that is very bright and full of positive energy, so we had lots of fun preparing for its release. We’re super excited to be able to show it off to the whole world and can’t wait to see our fans and listeners boogie along to it.” – rapper Allen stated

“It’s our first full English-language song and I’m so excited about it! Having an English track has always been on my bucket list, so I am beyond happy now. We, as a team, will keep trying our best to make our dreams come true.” – Jungmo stated 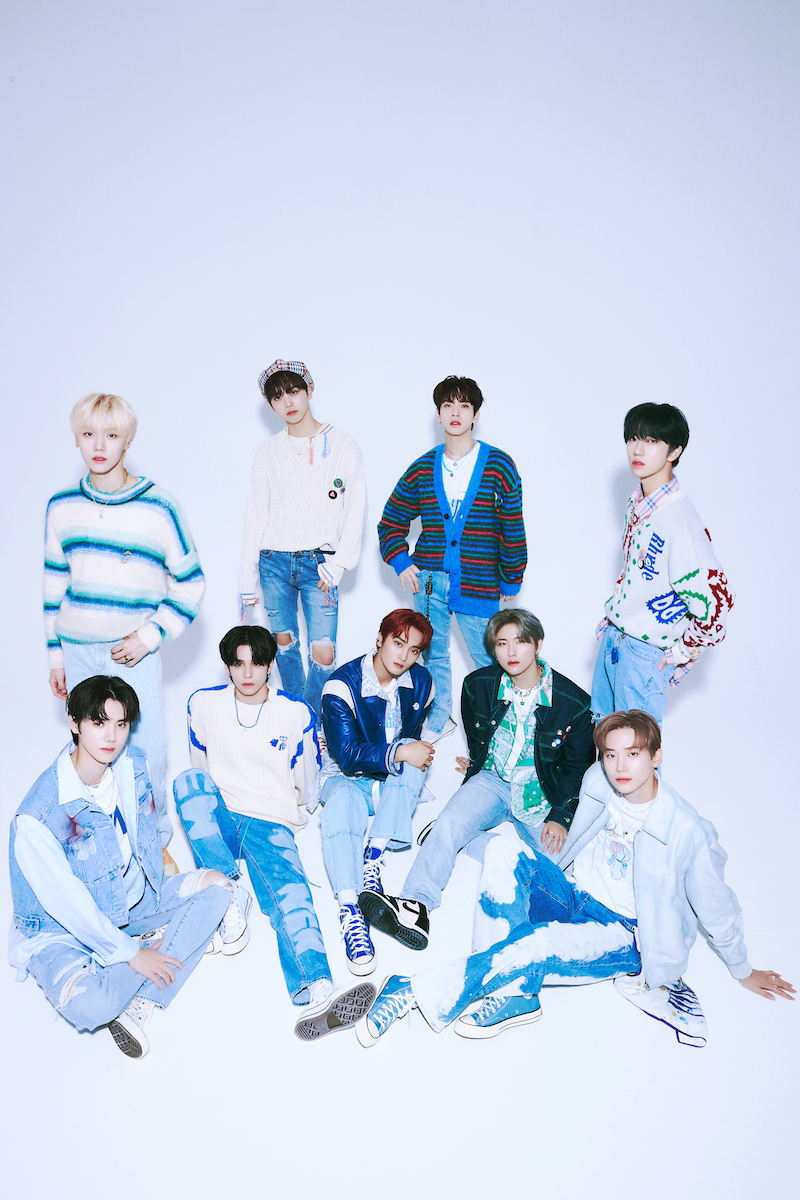 CRAVITY is positioned to be the next biggest thing coming out of Korea. With just two years under their belt since debuting, CRAVITY visited New York and Chicago for their first trip to the states as a group in May. In Chicago, they performed at KCON Premiere, which was their first time performing to a live audience outside of Korea. 2022 has been full of firsts for CRAVITY, as they infiltrated London’s Wembley arena with their fiery performance at HallyuPopFest last month.

Since their debut on April 14th, 2020, CRAVITY has marked their relentless movement, sweeping rookie of the year awards at various music awards ceremonies in Korea. Even with only two albums under their belt at the time, their achievements were more than enough to show their presence in the K-pop scene. 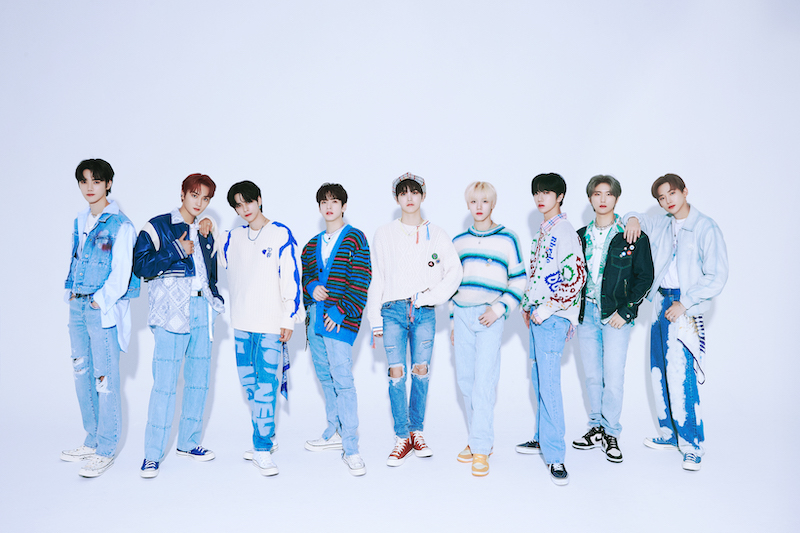 CRAVITY received the name, Super Rookie, due to the success of their debut album. The project hit #1 in the US via the iTunes Top K-Pop Albums chart. This success enabled CRAVITY to become the first K-pop rookie group to debut in 2020. Also, the group made a splash on social media shortly after releasing their first album. It debuted at #12 on Billboard’s Social 50 chart; making them the fifth-fastest South Korean group to enter Social 50. Now, they are set to mesmerize global listeners ahead of their KCON Los Angeles performance and 6-city KCON 2022 US TOUR. 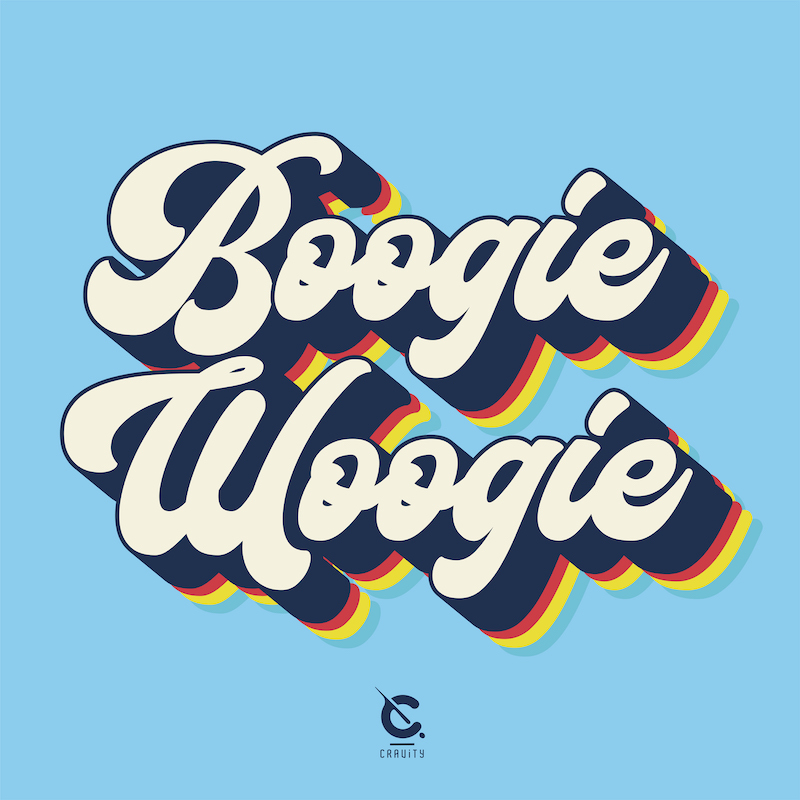 We recommend adding CRAVITY’s “Boogie Woogie” single to your favorite K-pop playlist. Also, let us know how you feel in the comment section below. Mel Blanc’s famous catchphrase, That’s All Folks! Thanks for reading another great article on Bong Mines Entertainment – the hot spot for new music. Always remember that (P) Positive, (E) Energy, (A) Always, (C) Creates, (E) Elevation (P.E.A.C.E). Contact us on social media via Twitter, YouTube, Instagram, or Facebook, and let us know what’s going on. Disclaimer: This post, contains affiliate links, and we may be compensated if you make a purchase through links on our website.