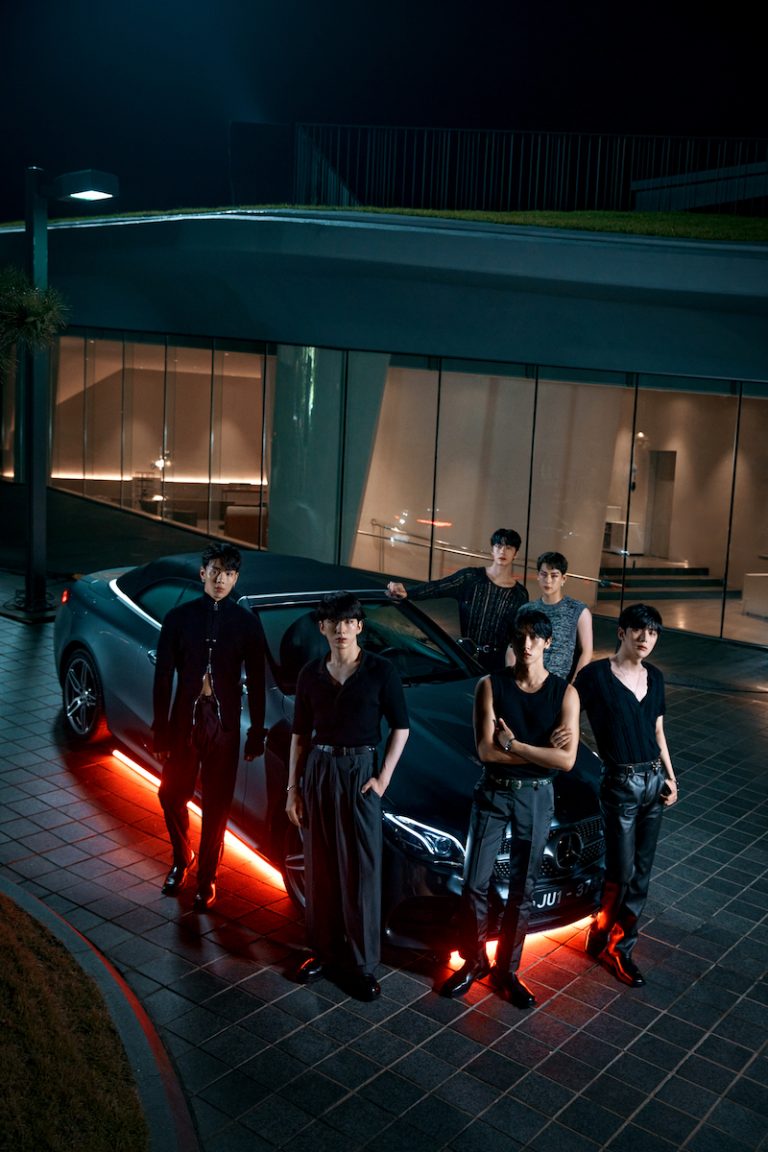 MONSTA X is a popular boy group from South Korea. Not too long ago, they officially infiltrated Mainstream Top 40 Radio Airplay with their English-language single, entitled, “One Day,” via Intertwine (BMG) in collaboration with Starship Entertainment.

“Holdin’ my breath and then I count to ten. On to the next, that’s what my mother said. All of my friends they never liked you, but they never knew you like I do.” – lyrics

‘One Day’ tells a heartfelt tale about a young guy who finds himself drunk and wasted, spilling his guts to the ghosts inside his apartment. Apparently, his heart aches because he failed to make his significant other love him. He tried for some time to forget about his memorable ex-partner, but unfortunately, he can’t. Later, he tells this person, “Wish you the best with somebody new, but they’ll never love you like I do.”

‘One Day’ contains a post-relationship-based narrative, ear-pleasing vocals, and tuneful melancholic melodies. The emotional tune possesses lush instrumentation flavored with contemporary and emo-pop elements. Furthermore, “One Day” peaked at #34 for the week of October 16th [Billboard], and serves as a tasty appetizer to what’s to come from MONSTA X in the near future as they continue to release new music. 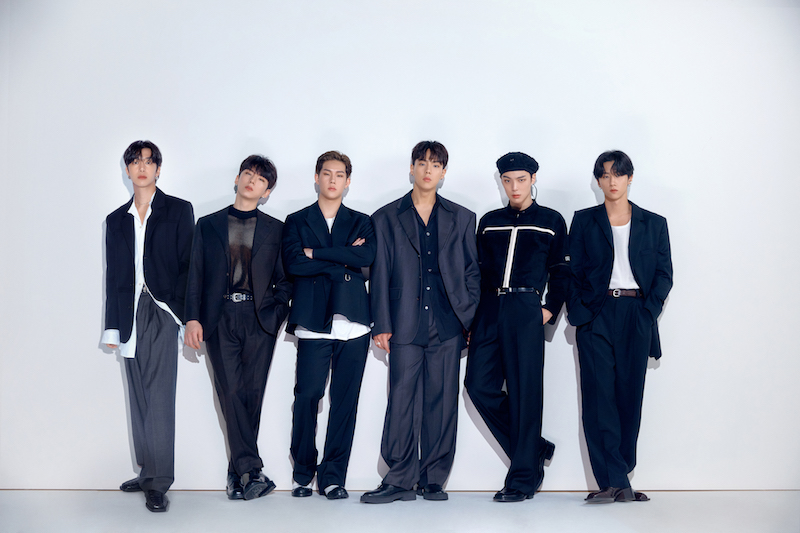 “‘One Day’ is about having lost or broken up with someone, and the feeling of knowing that it might feel better at some point. But you’re stuck in your current emotion and not able to realize that.” – MONSTA X explained

The English-language release is a continuation of MONSTA X’s first all English-language debut album, “ALL ABOUT LUV.” The project peaked at number five on the Billboard 200 Chart, making MONSTA X the third K-Pop group to chart within the Top 10. Also, the album was one of the first-ever full English pop albums from Korea.

MONSTA X – “ALL ABOUT LUV” album 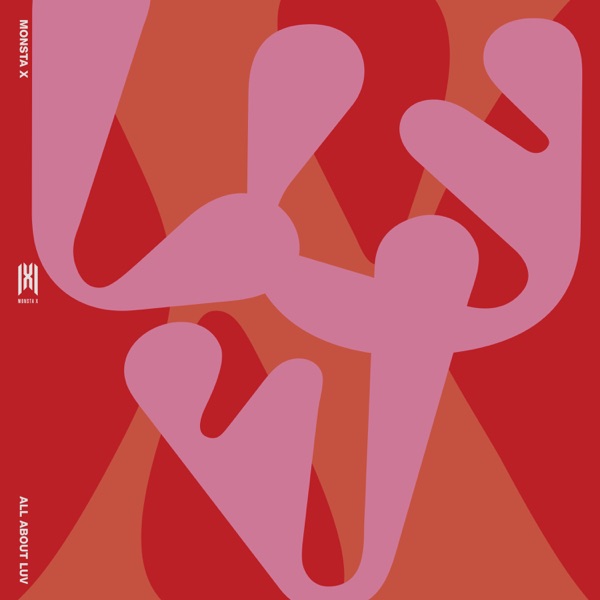 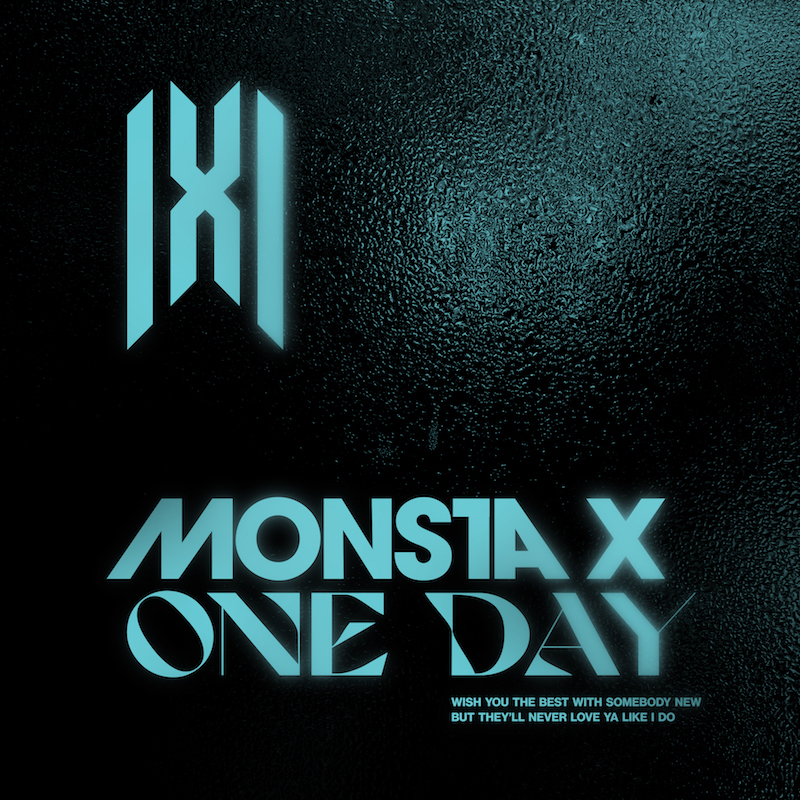 We recommend adding MONSTA X’s “One Day” single to your favorite contemporary-pop playlist. Also, let us know how you feel in the comment section below. Mel Blanc’s famous catchphrase, “That’s All Folks!” Thanks for reading another great article on Bong Mines Entertainment – the hot spot for new music. Furthermore, always remember that (P) Positive, (E) Energy, (A) Always, (C) Creates, (E) Elevation (P.E.A.C.E).