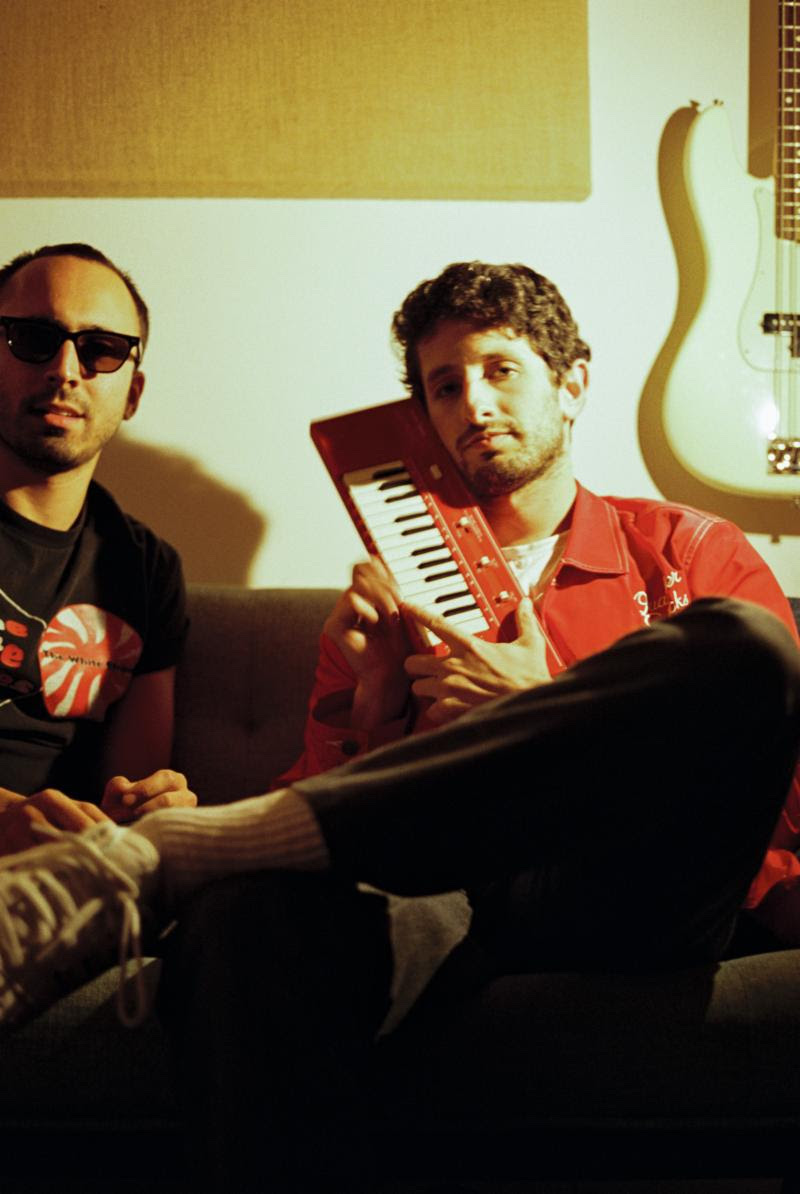 courtship. is a musical duo based in Los Angeles, California. Not too long ago, they released a dreamy alternative tune, entitled, “Amy, Run for the Hills”.

“‘Amy, Run For The Hills’ is a song about knowing that a relationship won’t work out. If you’ve ever broken up with someone, you know exactly what we’re talking about. But I guess in this case, instead of breaking up with Amy, we’re telling her to run away, and don’t stop running.” – courtship.

‘Amy, Run For The Hills’ finds courtship. expounding on a past relationship, which warns a woman named Amy to keep running for the hills. 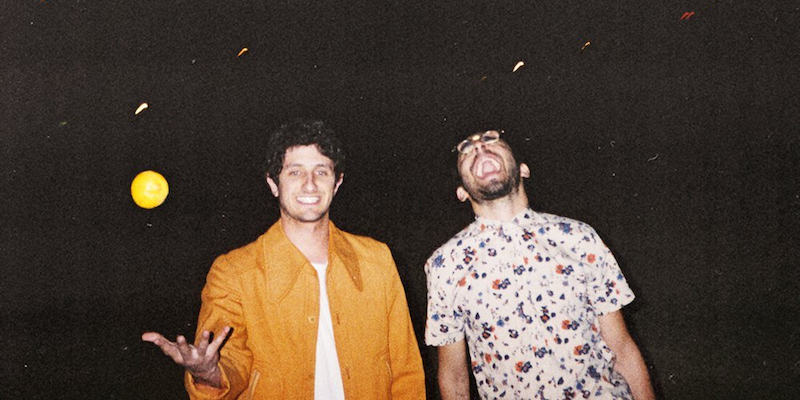 Some of their musical inspirations growing up include ELO, Daft Punk, and Burt Bacharach.

Not too long ago, they released a music video for their previously released single, entitled, “Guy Stuff”.

‘Guy Stuff’ is a tongue-in-cheek ode to the human nature ingrained in men.

The likable tune contains a relatable storyline, pleasing vocals, and light-hearted instrumentation flavored with a punchy piano which plays throughout the track.

“Amy, Run For The Hills” single

We recommend adding courtship.’s “Amy, Run For The Hills” single to your personal playlist. Also, let us know how you feel about it in the comment section below.