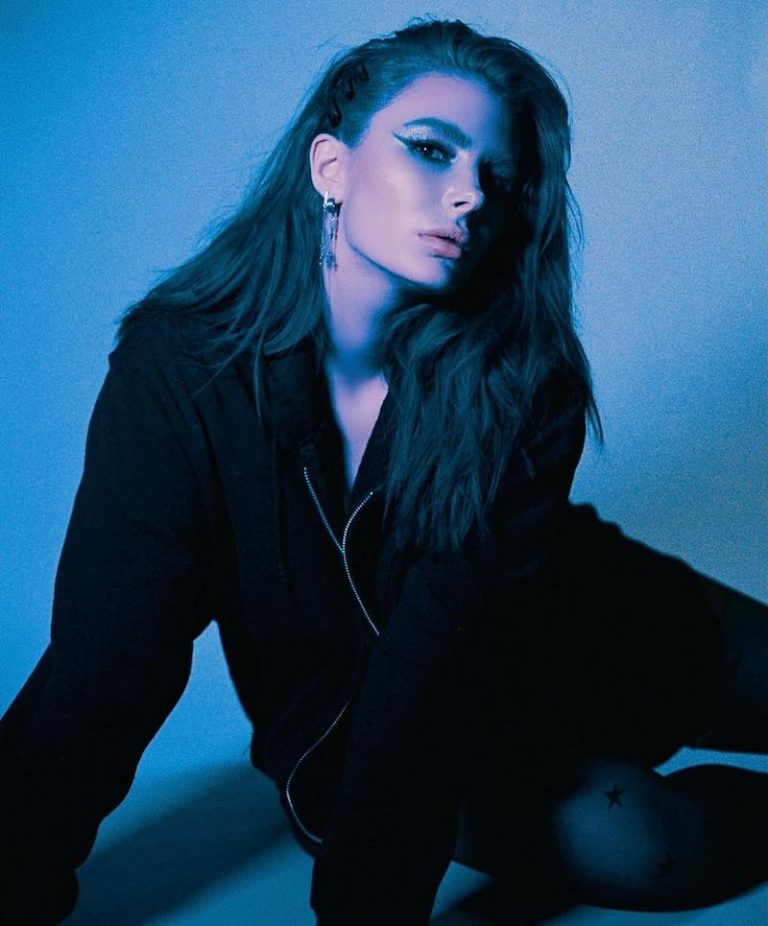 Courtney Paige Nelson is an LA-based singer-songwriter from San Francisco, California. Not too long ago, she released an emotional pop tune, entitled, “Andy.”

“This song is such a Taylor Swift moment in the sense that I named the song ‘Andy,’ which was his actual first name. After being toyed with for eight months, I broke up with a guy who left me feeling like I didn’t know what reality was. He was so in and out of our ‘relationship.’ I didn’t know what he thought, how he felt, what he wanted, and this continued till I couldn’t take it anymore. And I had to break it off for my own sanity. So after everything was over, I decided what better way to heal than to make art out of it, which is where this song comes in.” – Courtney Paige Nelson explained

“Every line in the song has to do with how I felt during and after. Also, it’s an anthem for all the women who constantly get manipulated into situations where the guy leaves them questioning not only their sanity but ‘what even are we?’.” – Courtney Paige Nelson stated

Courtney Paige Nelson took a very unconventional route into music. She was able to find meaning and purpose in the hardships and difficulties of her own personal life. She took these experiences and wove them into a story of sorts, giving listeners a front-seat perspective on the good, the bad, and the ugly. Courtney had no prior music training. However, she became the artist she is now by navigating through life without a compass. She feels it was her calling. Now, a developed artist, she writes for Sync, along with multiple features and cuts for/alongside other artists; including a recent remix of her song, “Saved Myself,” by the DJ trio, BROHUG. 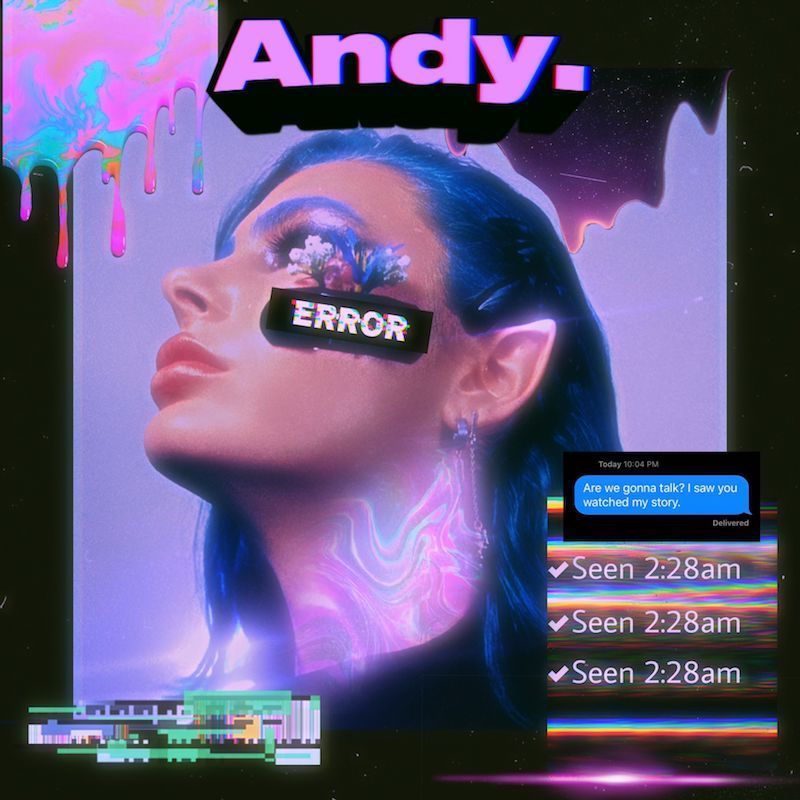 We recommend adding Courtney Paige Nelson’s “Andy.” single to your favorite playlist. Also, let us know how you feel in the comment section below. Mel Blanc’s famous catchphrase, “That’s All Folks!” Thanks for reading another great article on Bong Mines Entertainment. And always remember that (P) Positive, (E) Energy, (A) Always, (C) Creates, (E) Elevation (P.E.A.C.E).