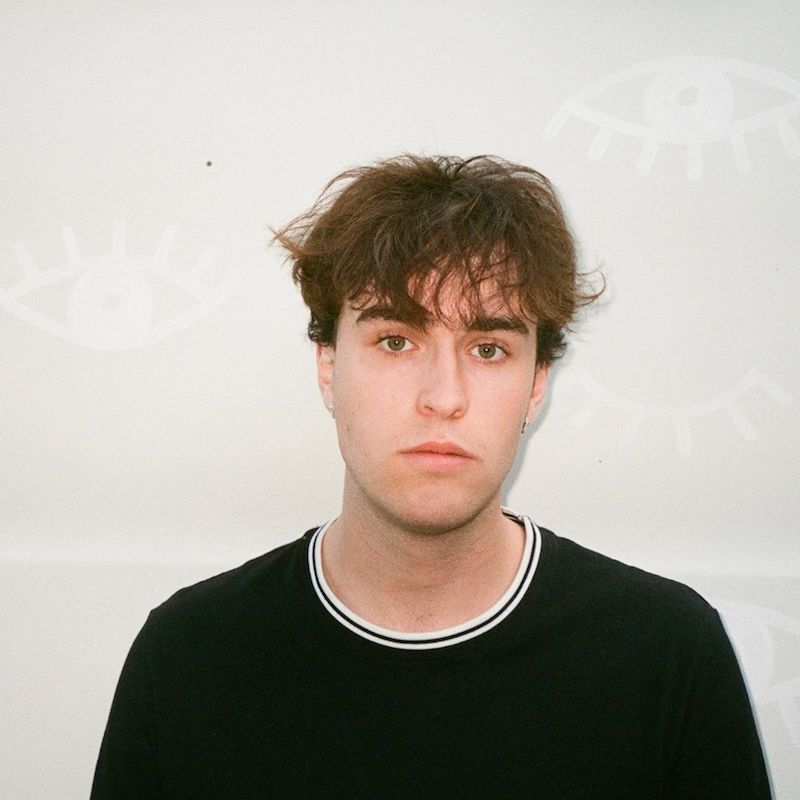 COTIS is a 20-year-old artist born and raised in Victoria, British Columbia. Not too long ago, he released a groovy pop tune, entitled, “Prom”.

‘Prom’ tells an interesting tale of a young guy who just wanna be happy. Apparently, he doesn’t apologize for anything because he believes compromising is for the weak.

Even though he later admits that this life is wasted time, he still holds tight to his dream. 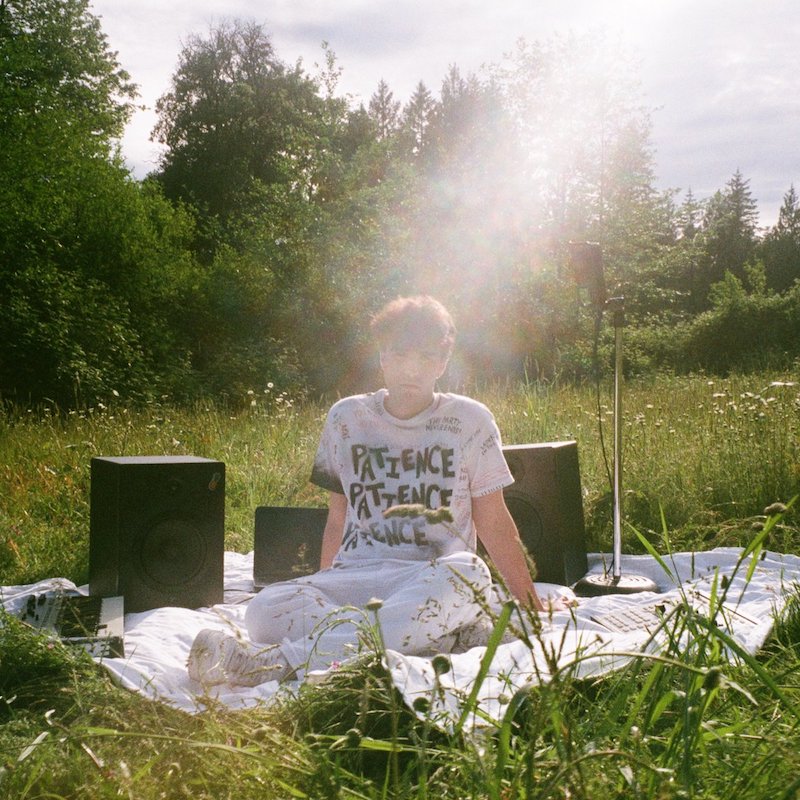 With only three years of music-making experience, COTIS is already breaking the mold with his brand of melodic-driven music which sits between rap, pop, and R&B.

In 2017, a Swedish record label discovered him and connected him with Stockholm producer Martin Wave. Shortly afterward, they created COTIS’ “WAIT” EP.

We recommend adding COTIS’ “Prom” single to your personal playlist. Also, let us know how you feel about it in the comment section below.