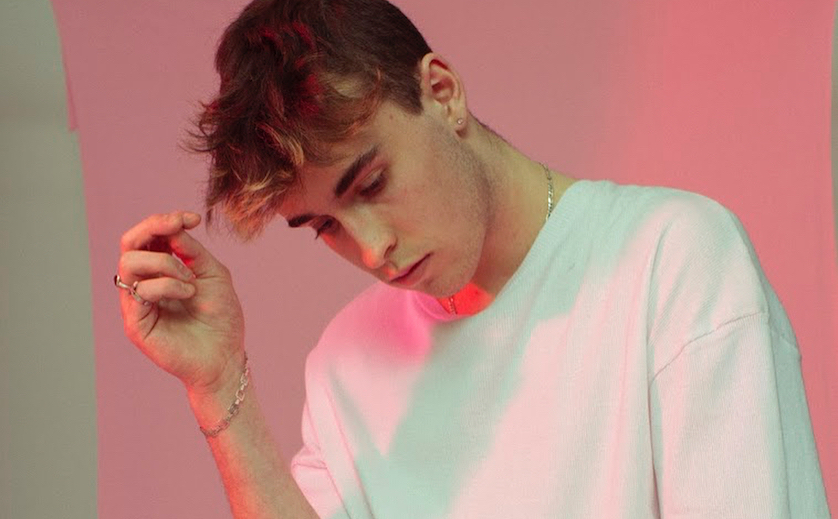 COTIS is an 18-year-old artist from Victoria, British Columbia, Canada. Not too long ago, he released his second single, entitled, “All Night”, from his upcoming EP.

“All Night is a bubbly song perfumed with scents of R&B and Pop. Also, it’s seductive, evocative, and entices repeat listeners.”

COTIS is a strong lyricist and vocalist with a sensitive soul and a somewhat shy personality. Also, he’s inspired by the music of Drake, Kanye West, and Trippie Redd to name a few artists. 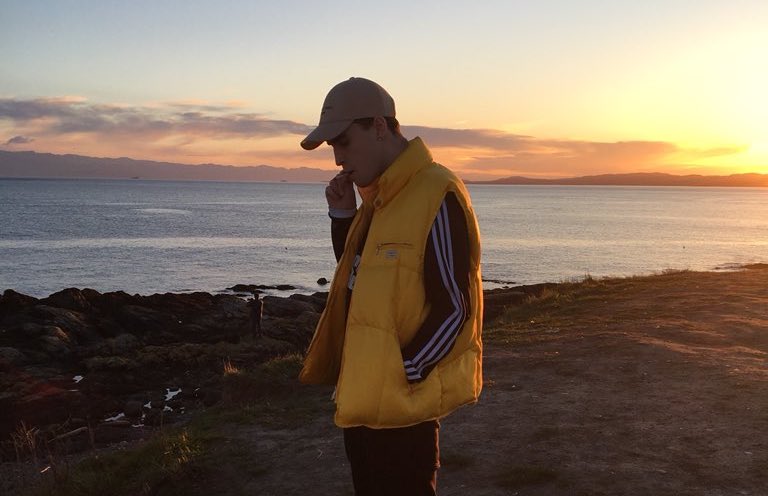 “I think of myself as a recording artist. Literally. All that back and forth in my own studio by myself has made me comfortable and confident in how to make an impact as a storyteller. In the way, I craft the words, melodies, and tricks in the studio that technology now affords us. It’s a combination of instincts, feeling like I’m really IN the song, studio know-how and collaborating with the right producer to marry song and track.”

In conclusion, the young artist has a bright future. Last summer, he flew across the Atlantic to Sweden and collaborated with impressive Nordic talents to write and produce his first body of work.

“Phone Light Up” and “All Night” are the first singles from his upcoming EP.  But he wants to do more than just release singles. He believes the songs that are couched in the framework of his EP compliment each other when they are heard together with ebbs and flows.

Also, he is committed to bringing his all to the new emerging Victorian and Vancouver hip-hop scenes. Now calls to play live this summer are causing his phone to light up with happiness.