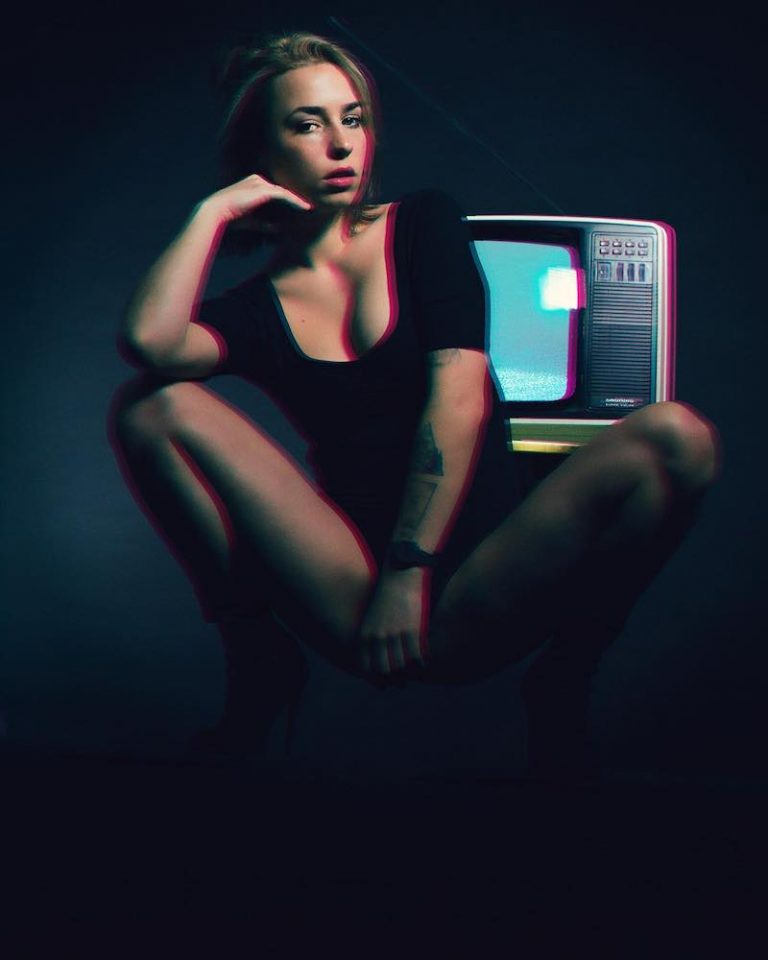 COSBY is an electro-pop band based in Munich, Germany. Not too long ago, they released an attention-grabbing audiovisual for their “Let It Go” single.

“Don’t know if that’s really what I wanted. Will you stick around ‘til the time runs out and I end up with nothing. Are we gonna chase each other’s silence? Am I reaching out while you’re already absent? I let it go ‘cause I know what is gone isn’t lost. It takes its toll but I’ll bear it and just have some trust.” – lyrics

The attention-grabbing music video finds Marie Kobylka driving an old white Buick through the barren landscape of Death Valley, Nevada. Apparently, she wants to get rid of something from her not-too-distant past. However, she has to change into another person to do so. Therefore, she changes her outfit while driving and puts on a hair disguise before reaching her destination. She opens the car trunk, releases a hostage (representing her past), and blows up the vehicle in a stunning fashion. Her mission is accomplished, and she walks away towards an independent future without any worries. 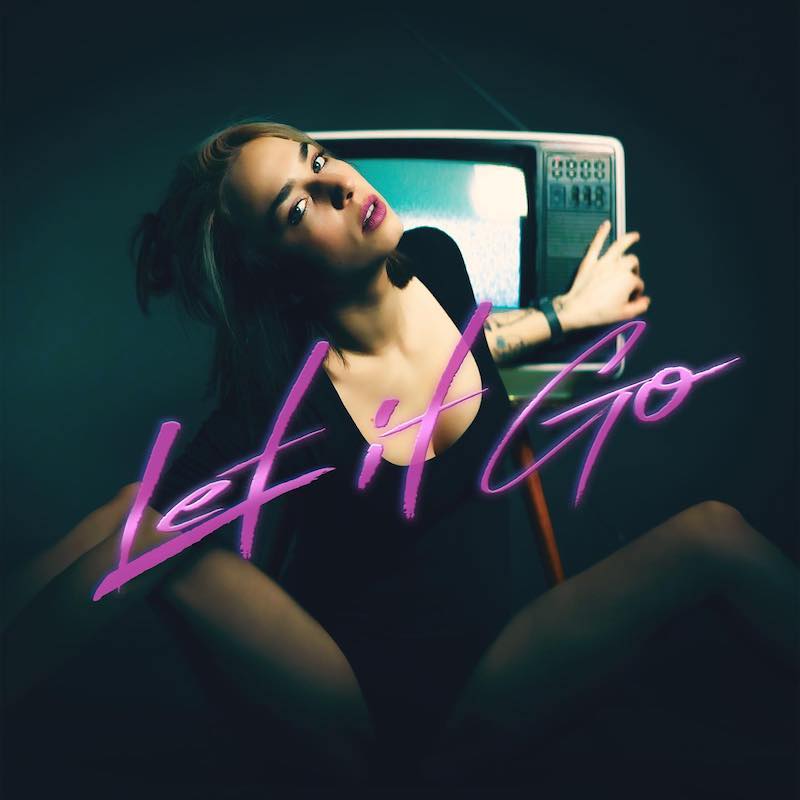 We recommend adding COSBY’s “Let It Go” single to your favorite playlist. Also, let us know how you feel in the comment section below. Mel Blanc’s famous catchphrase, “That’s All Folks!” Thanks for reading another great article on Bong Mines Entertainment. And always remember that (P) Positive, (E) Energy, (A) Always, (C) Creates, (E) Elevation (P.E.A.C.E).