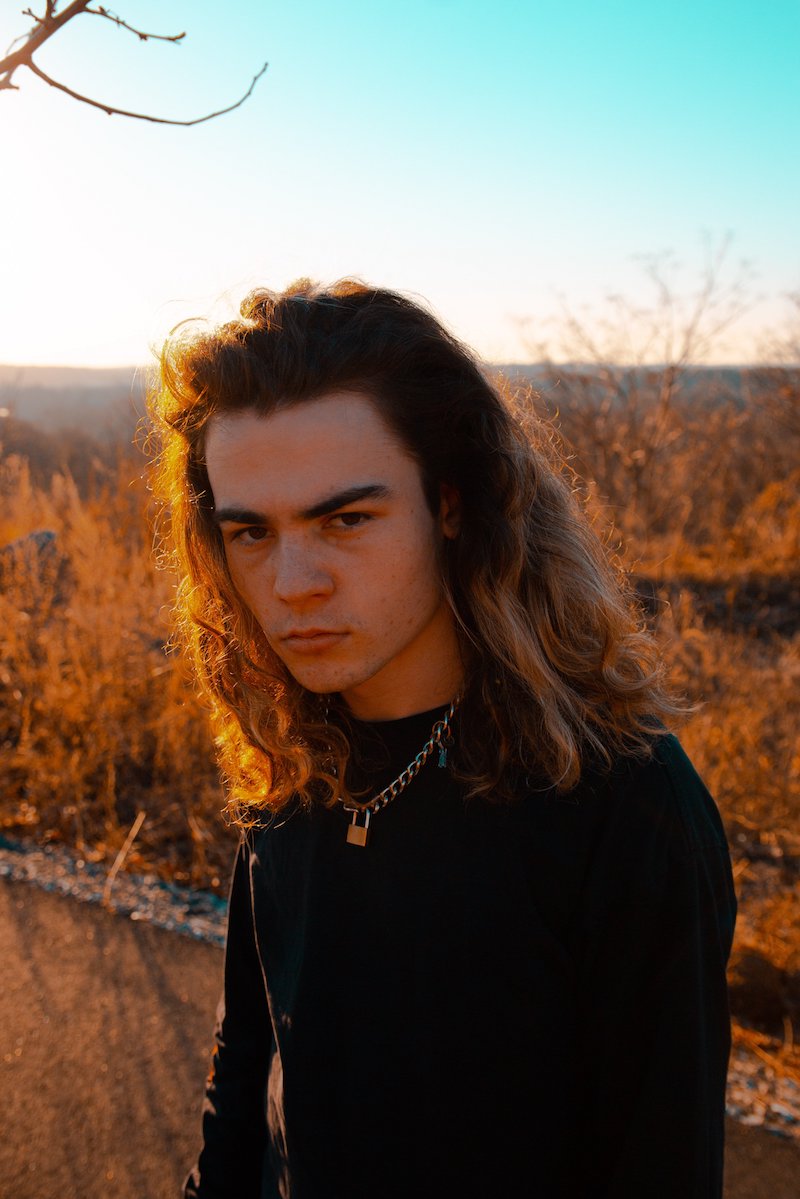 coop (Cooper McVay) is an up-and-coming rapper from Boston, MA. Not too long ago, he released a melodic emo-rap tune, entitled, “Going Numb!”, produced by ocean.

“My life’s a movie like a fandango. She rippin’ Juul, better be rippin’ mango. B*tch, I’m going numb. Take a drag, I ain’t feel it in my lungs. Dropped out like a mother***ker dumb. I just wanna f**k, you can keep your love. Heartbreak, heartbreak, got a b*tch going numb.” – lyrics

‘Going Numb!’ tells an interesting tale of a young guy who is numb to feeling love after experiencing an emotional heartbreak.

Now, all he wants to do is have sex and that’s it. Later, he admits that the female he’s doing it with can keep her love because he’s numb to that emotion.

coop grew up playing drums and guitar before turning his focus to songwriting and audio engineering. His musical influences include Kid Cudi, Lil Wayne, and Nirvana.

We recommend adding coop’s “Going Numb!” single to your personal playlist. Also, let us know how you feel about it in the comment section below.