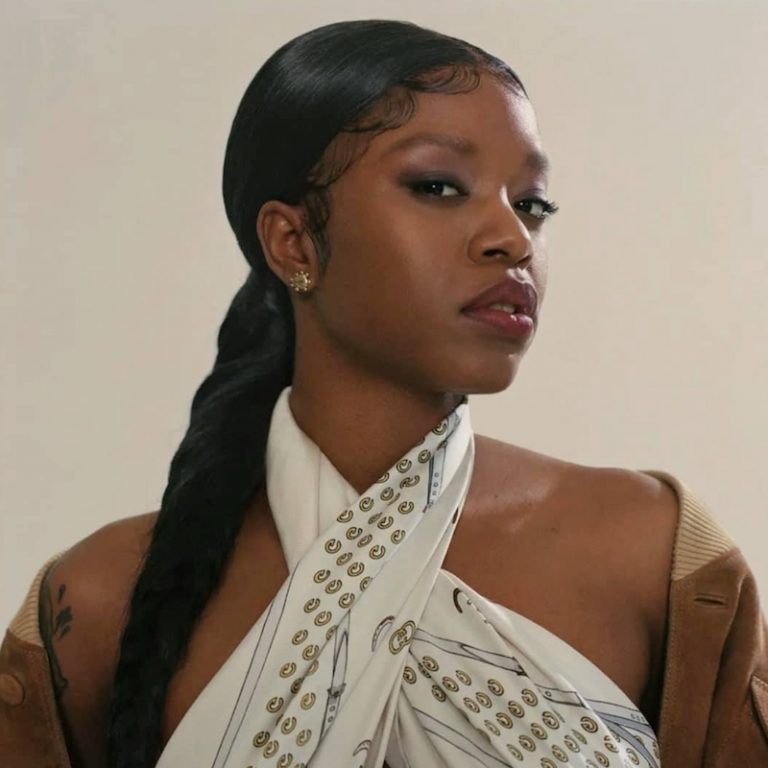 Cookiee Kawaii is a viral breakout artist from Irvington, New Jersey. Not too long ago, she released an urban-electro tune, entitled, “Relax Your Mind,” via The Cookiee Jar/EMPIRE.

“‘Relax Your Mind’ was made for listeners to do exactly what the song says. It’s a combination of smooth, sultry sounds, and of course, my Jersey Club style that everyone is growing to love even more. It’s the perfect introduction to the new vibe I’m creating to set the tone for my debut album.” – Cookiee Kawaii explained

‘Relax Your Mind’ contains a relatable narrative, dreamy vocals, and dancefloor-friendly lyrics. The likable tune possesses upbeat instrumentation flavored with urban-electro and electronic-dance elements. Furthermore, “Relax Your Mind” serves as a tasty appetizer to what listeners can expect to hear on Cookiee Kawaii’s upcoming debut project, scheduled to be released in summer 2021. Also, the song compliments the great news that Kawaii’s “Vibe (If I Back It Up)” single has achieved gold status.

Cookiee Kawaii has already proven to be more than just a viral TikTok sensation. Her remix and video with Tyga last year have accumulated over five million views via YouTube. Also, the original version of “Vibe (If I Back It Up)” has amassed over 150 million streams and counting. The song has become a TikTok sensation without a signature dance move or challenge. Also, it has been used nearly two million times and featured in clips that have generated tens of millions of views.

Kawaii has quickly become the foremost social media sensation of the year, gracing videos from celebrities and influencers spanning Doja Cat and Perez Hilton to James Charles. But that’s far from the beginning for Kawaii. She’s always been a local ambassador for Jersey Club music since she started recording nearly a decade ago. 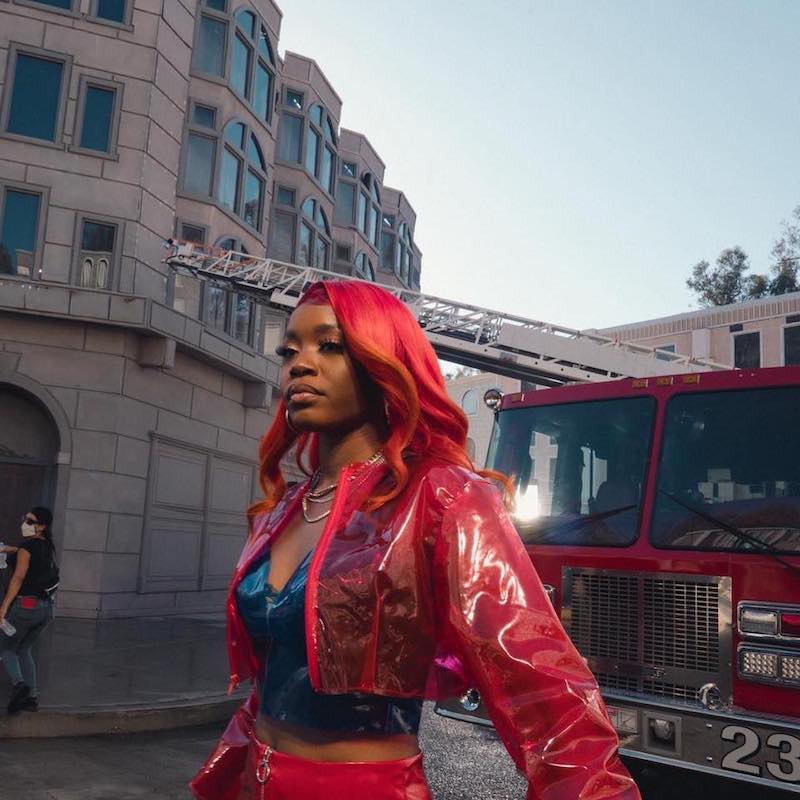 “This is a time where we could get a little more spotlight on the culture. We’ve had a lot of different moments where things have kind of been in the spotlight for us. But no one was really there to fully carry the torch. So I feel like this could open a lot of doors for Jersey, and Jersey Club, in total. I’ve been listening to club music for as long as I can remember. So my interest in making a club song was definitely there from the moment I started making music.” – Cookiee Kawaii stated

From a young age, Kawaii cultivated her taste for music at home, born to parents who were both DJs. Between trips to Guitar Center to scope out equipment, she soaked up the sounds of everything spanning jazz to neo-soul playing around the house. Later, she got her first taste of performing as part of a choir while attending Catholic school. She chose her name due to the love of the baked good (Cookiee) and her infatuation with anime (Kawaii is Japanese for “cute”). She posted her first publicly released song, the aerobic, “Move Ya Waist,” to Soundcloud in 2013. Today, with Jersey Club slowly making its way to the mainstream on singles from artists like Drake and Ciara, Kawaii is ready to be its torchbearer. 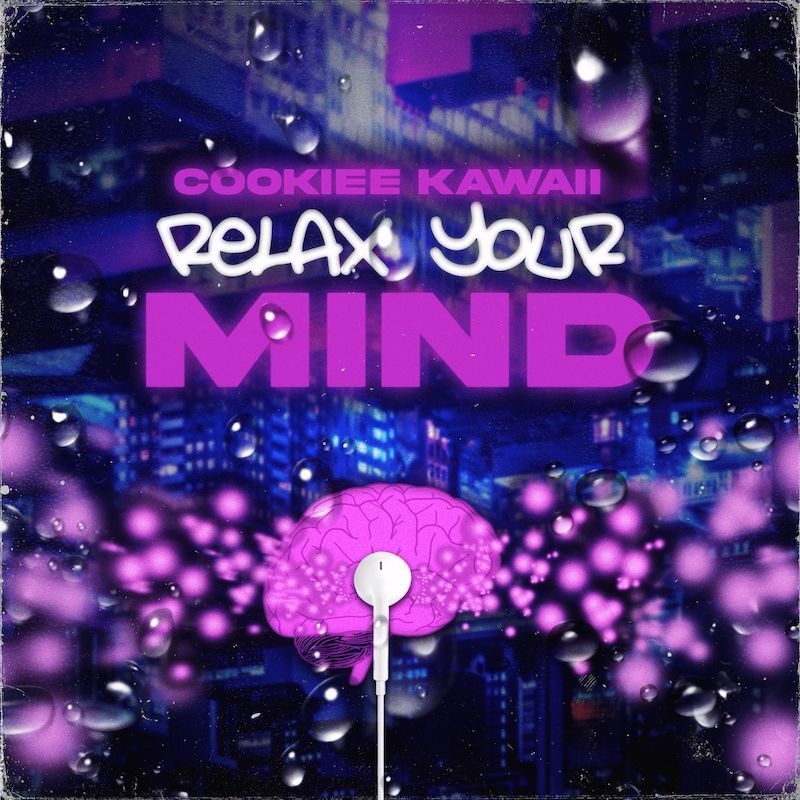 We recommend adding Cookiee Kawaii’s “Relax Your Mind” single to your favorite electronic playlist. Also, let us know how you feel in the comment section below. Mel Blanc’s famous catchphrase, “That’s All Folks!” Thanks for reading another great article on Bong Mines Entertainment. And always remember that (P) Positive, (E) Energy, (A) Always, (C) Creates, (E) Elevation (P.E.A.C.E).