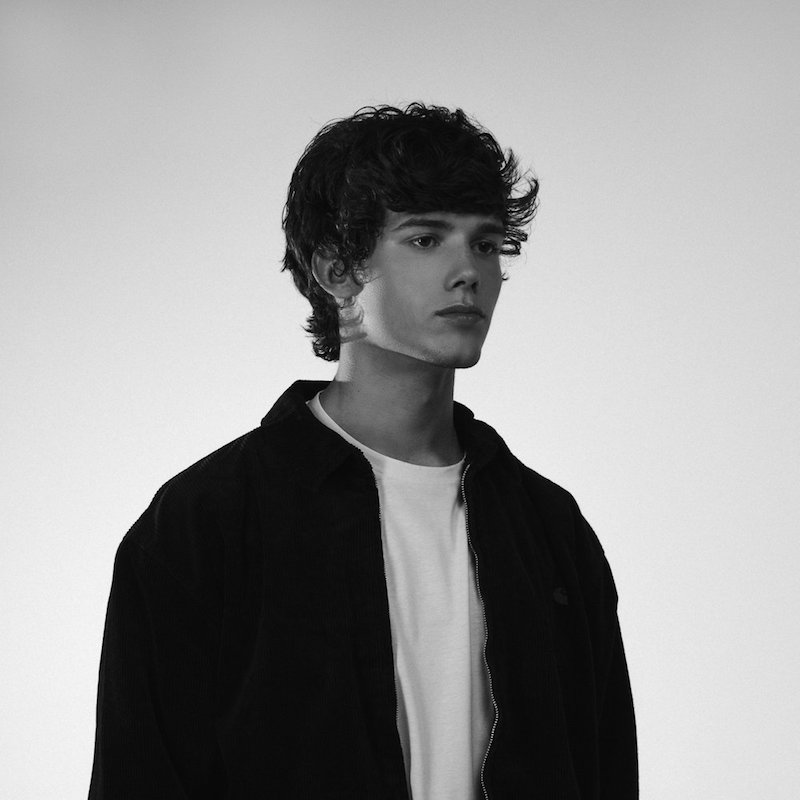 Conor Michael Smith unveils an empowering debut single, entitled, “With You In Mind”

Conor Michael Smith is a 21-year-old emcee from Cleveland, Ohio. Not too long ago, he released a captivating audiovisual for his debut single, entitled, “With You In Mind”. The attention-grabbing tune was self-produced alongside Slim (Machine Gun Kelly, Blackbear), Baze (Machine Gun Kelly), and John Lindahl (Bobby Boy Records Artist).

Conor Michael Smith – “With You In Mind” music video

“Our country has a reputation, we’re tryna rebrand it. They’ve been askin’ for a change, it’s ’bout time we demand it. Way too many question my intentions and my direction. But they ain’t gotta guess anymore, I’ma let ’em know. That it’s the unity, I’m dedicated, the truth is my destination and to my generation to set the tone. So rest in peace to Breonna, rest in peace to Tamir. Fly high Mr. Floyd, we know you’re still in here. The last thing we should see is another mother in tears. This world is gettin’ scary but we have nothin’ to fear. Put your pride aside, stand up for what is right. Before they have to say a R.I.P. to another life.” – lyrics

‘With You In Mind’ finds Conor Michael Smith rapping about the state of our country while urging listeners to remember those we’ve lost to police violence. Also, the artist wants people to go out there and vote to make a change.

The All Minds-produced music video was inspired by the nationwide protests and what’s happening in America right now. The backdrop is a powerful mural at LAs #FAMEYARD on Melrose Ave that pays tribute not only to the next generation but to one of many who paid the ultimate price.

“In this nation, so divided, we’re finally standin’.” 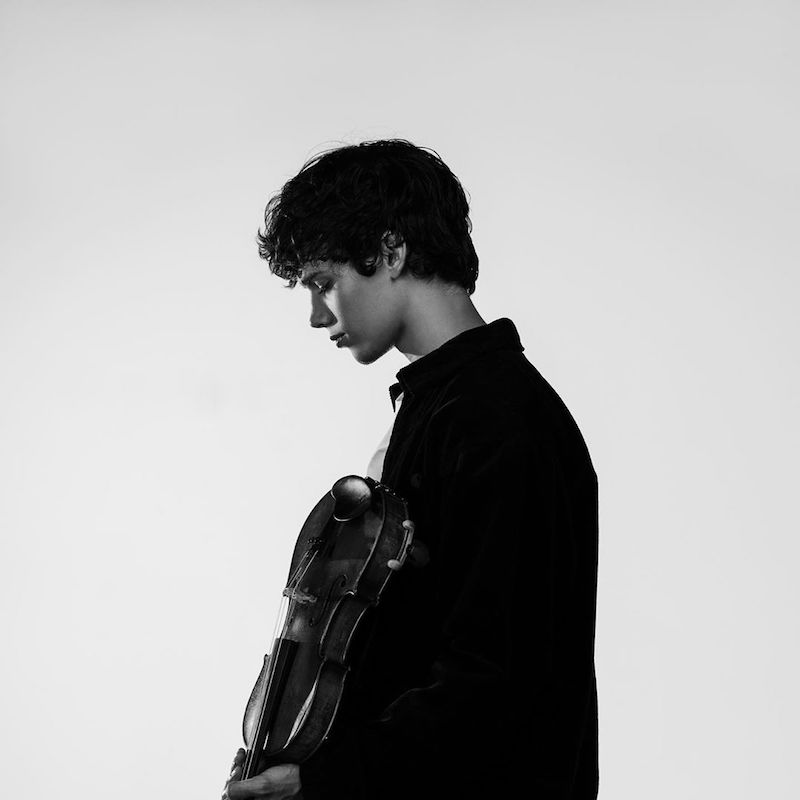 “Wisdom, compassion, and the ability to tell a story through his raps, then layer a music soundtrack underneath, truly paints the picture in your mind of how great he is. Watch out world and welcome aboard a new and exciting journey with Conor.” – Johnny Wright (Wright Entertainment Group, & Conor’s manager)

Conor Michael Smith spent the last few years amassing a globe-spanning fanbase as a former member of the pop band, In Real Life. Now, he’s moving forward with his longtime mission to create fearlessly honest music with a positive and powerful impact. The artist-to-watch cites Kendrick Lamar and John Williams as his main influences. Also, Conor is clear about his push for connection through his music, and that is directly tied to his experience as a person with high-functioning autism, a diagnosis he received at the age of 16.

“For a long time I felt really insecure, and I didn’t tell anybody about it. But at some point, I asked myself, ‘What if someone I looked up to spoke out about autism and said, ‘This isn’t my weakness—it’s my superpower’? It made me realize that the message I put out through my music could be so much bigger than me.” – Conor Michael Smith stated

“I’m glad I finally mustered up the courage to say somethin’.” 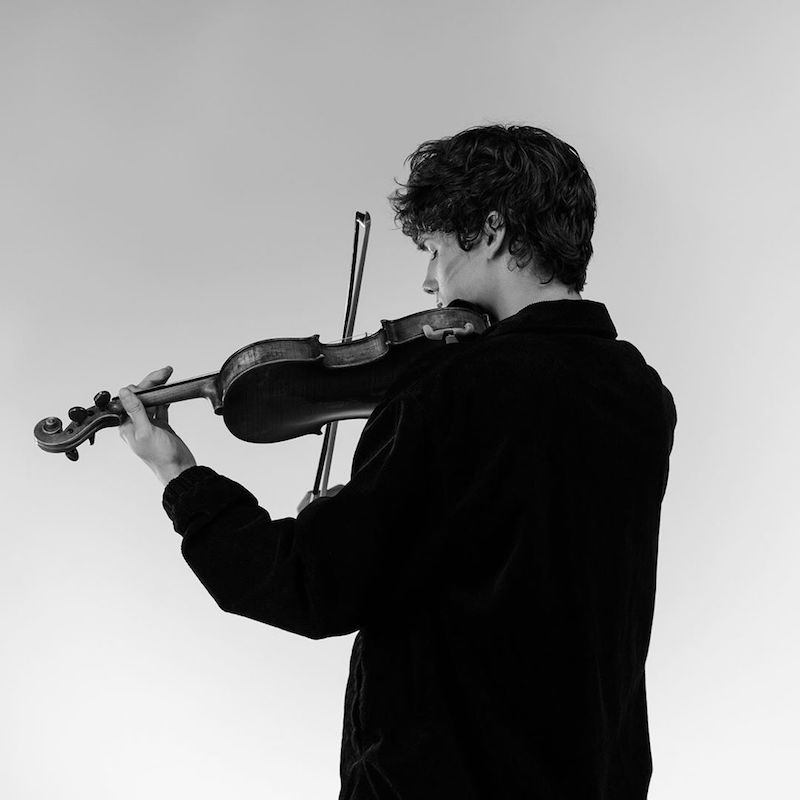 “At the end of the day I want my children to grow up in a better world then I did, and I believe we all have the opportunity to change the world.” – Conor Michael Smith stated

From the day-one fans camping out at shows with tattoos of his lyrics to his live streams which have become a safe place for many who see themselves in his story, Conor’s message resonates with people in pretty major ways. His compassion and deep love for humans is one of his greatest assets and it bleeds into every single thing he does. “With You In Mind” comes from that love and the hope that there are brighter days to come, but it will take all of us to get there.

“With You In Mind” single 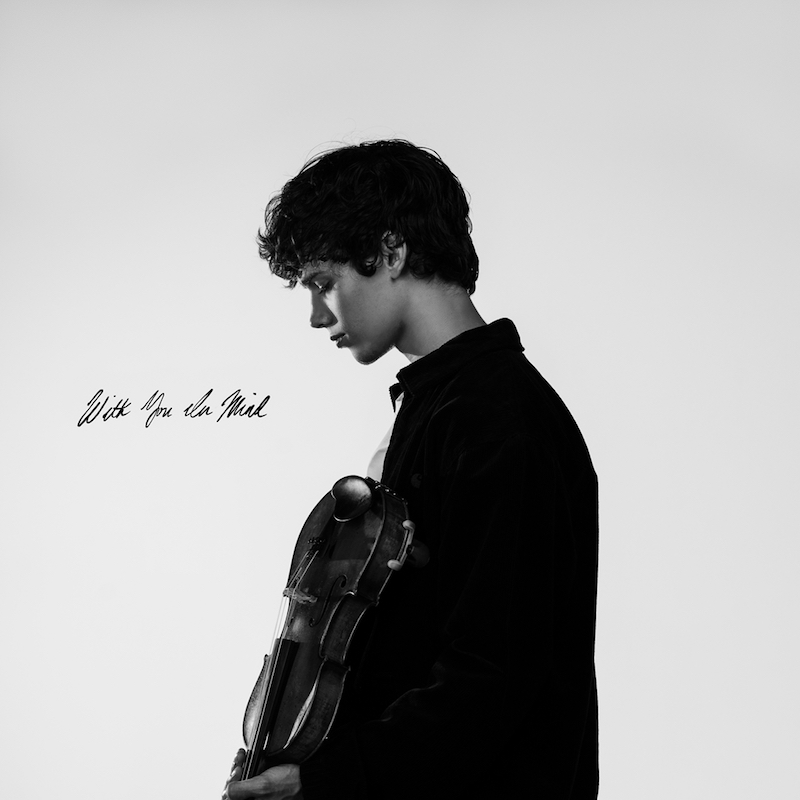 “If I was Black, I would be tired of keepin’ it peaceful. We beat segregation and they still don’t treat us as equals. This is the land of the free, how hypocritical. The color of your skin decides if you’re a criminal. Somewhere we stopped seein’ people as individuals. And as a White man, I peep all the Subliminals. And you wonder why it’s hard to put hands up when puttin’ hands up still gets you in handcuffs. You feel like you can’t just, it’s time that we stand up. They won’t listen to y’all, maybe they’ll understand us. But, this isn’t what you wanna listen to. It’s easy to forget when the victim isn’t you. It’s not about what you’ve done, it’s what you didn’t do. I don’t have the answers though, this is just a different view.” – lyrics

We recommend adding Conor Michael Smith’s “With You In Mind” single to your personal playlist. Also, let us know how you feel in the comment section below.