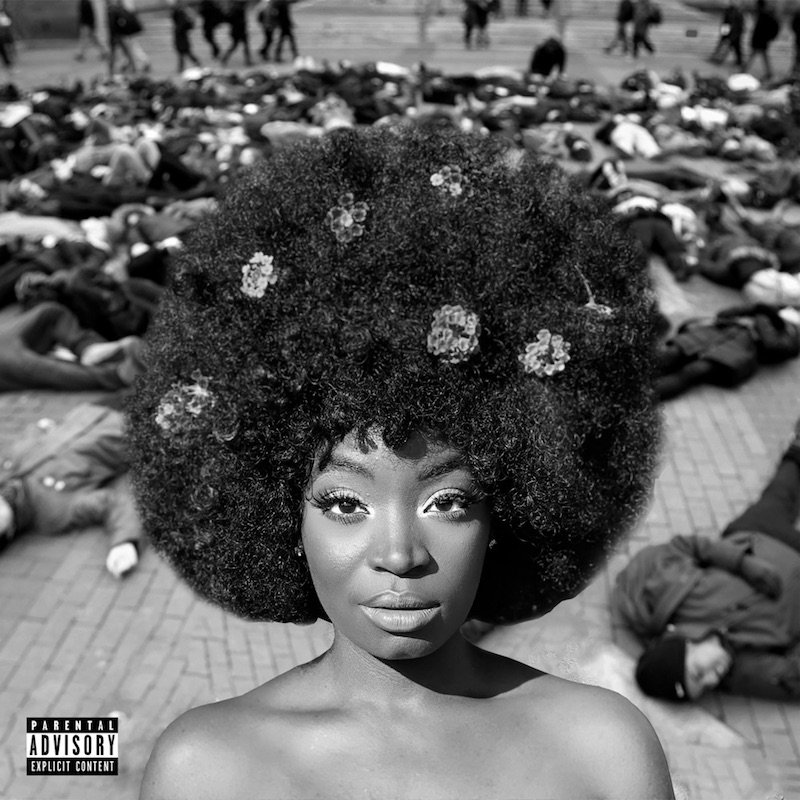 Cocoa Sarai is a Grammy award-winning singer-songwriter from Brooklyn, New York. Not too long ago, she released an attention-grabbing audiovisual for her “Strange Fame” single.

“‘Strange Fame’ is more than political. For me, it’s personal. I know what it’s like to watch a video of an assault on a family member, holding your breath, just praying the outcome isn’t fatal. I didn’t want to have to write this song. This music video was hard to conceptualize and be the subject in, because of how close the topic is to my real life.” – Cocoa Sarai stated

The self-directed music video was created in response to the police brutality Cocoa Sarai’s brother faced in New York. Following George Floyd’s death, Sarai’s brother’s assault was caught on live video by bystanders. Cocoa watched in disbelief, and shortly afterward, the song and video were born. 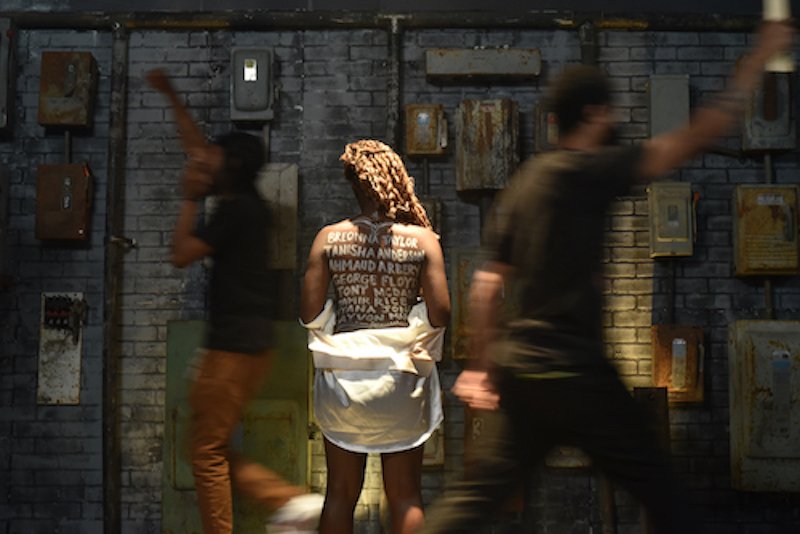 “It was hard to ask my friends to be in it. Knowing we were all protesting in real life and feeling every ounce of anxiety, frustration, anger, and emotional exhaustion. I hate that this topic is still relevant but it is. Because ‘Art is meant to comfort the disturbed and disturb the comfortable.’ I did it anyway. Because I have a responsibility to tell my story from my perspective with respect to the many victims of police brutality, including my brother. I did it anyway. This is not another protest song, it’s a call to action!” – Cocoa Sarai

‘Earn Yo Sleep’ is the motto Cocoa Sarai lives by. So far, the Jamaican-American songstress has worked with Grammy Award-winning artists and producers including Dr. Dre, Busta Rhymes, and Anderson .Paak (“Ventura, won a 2020 Grammy Award for Best R&B Album). Not too long ago, Sarai lent her songwriting skills to Academy Award-winning director, Lee Daniels. And she cites Mary J. Blige, Tina Turner, and Lauryn Hill as her biggest influences. Also, her music is inspired by her West Indian heritage, church roots, and love of hip-hop.

“I’m on the other side with my old heads who would have known I’m from a Zulu tribe. They mad as f**k and I’m licking my wounds, they tell me not to worry about my daughter. They said the ground gonna shake for every African they slaughtered. You lucky we only want freedom and not just revenge. A billion black billionaires is how you make amends. And for every time that you beat the odds, it’s a reminder of the past when ni^^as used to be Gods. I gave all I’ve got to give till there’s nothing left. But it’s yo turn now, so please don’t let me down. They gon’ judge how I died by how I lived, sh*t I did my best. This is the strangest fame, don’t let it be in vain.” — lyrics

We recommend adding Cocoa Sarai’s “Strange Fame” single to your personal playlist. Also, let us know how you feel in the comment section below.