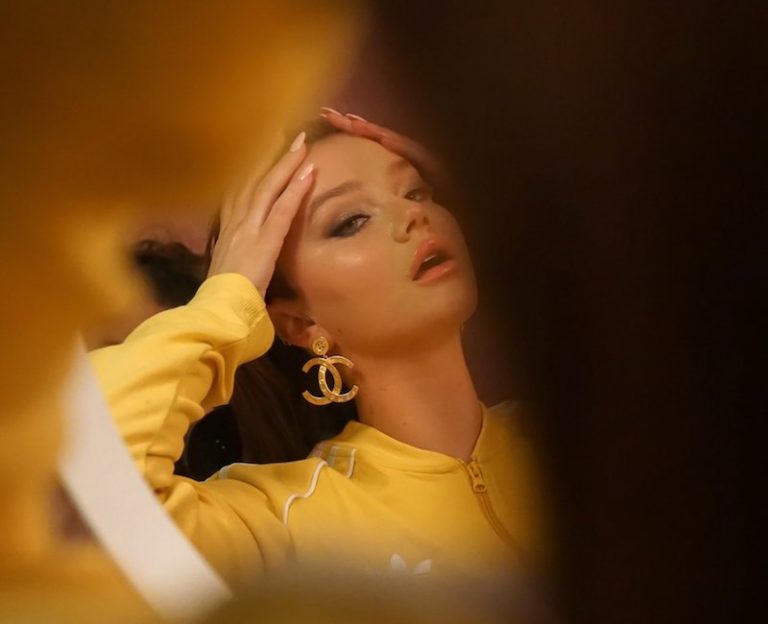 Clodelle is an up-and-coming singer-songwriter and model from Montreal, Quebec, Canada. Not too long ago, she released an appealing audiovisual for her debut single, entitled, “Calm,” produced by Claude Bégin via Coyote Records.

A few years ago, Clodelle wrote “Calm” fresh out of therapy; at a time when she was feeling more collected and peaceful than ever. So far, the song has accumulated over 30k streams in just two days after being released. Also, “Calm” has been featured on the cover of important editorial playlists such as “Made in Quebec” (Apple Music), “It’s a Bop” (Spotify), and highlighted on several other influential playlists.

‘Calm’ contains a relatable narrative, ear-pleasing vocalization, and tuneful melodies that will resonate well with fans of Charlotte Cardin, Ariana Grande, and Dua Lipa. The deep and personal tune possesses melodic instrumentation flavored with a feel-good contemporary pop vibration. Furthermore, “Calm” serves as an appetizing introduction to what listeners can expect to hear on Clodelle’s upcoming debut album. 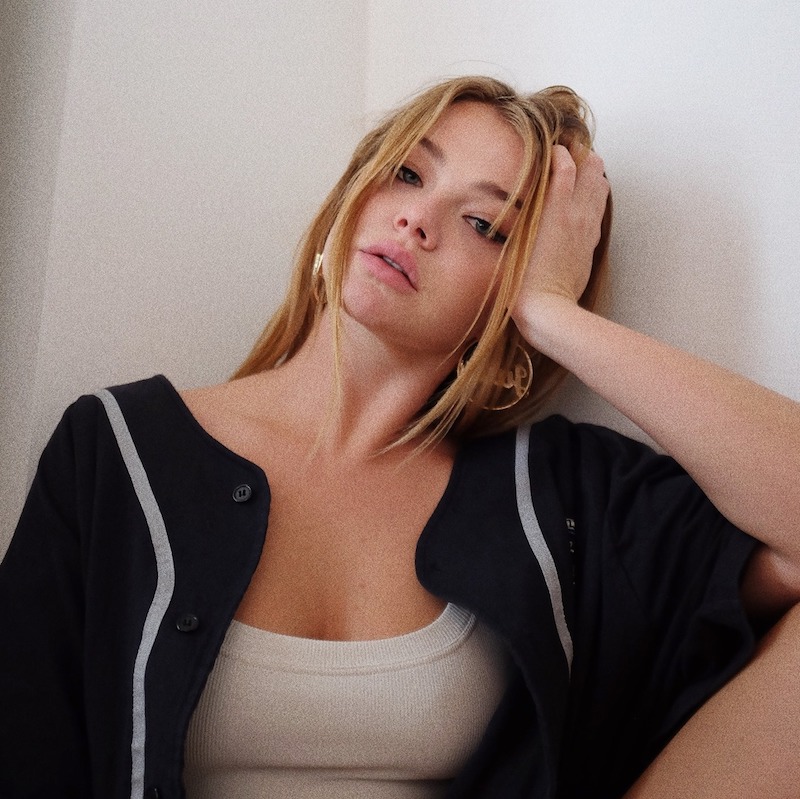 Clodelle is already a well-known figure in Quebec. She is known for her prolific modeling career (American Vogue, Italian Vogue, Sephora, Nike, Coq Sportif). Clodelle grew up mainly in the Caribbean and Mexico. In 2018, she unveiled herself as a singer to the public for the first time as she lent her words and voice to the title track of Claude Bégin’s album, “Bleu nuit.” A few years later, Clodelle is set to launch her solo project alongside Bégin as a producer. Also, she is writing and composing songs in English, French, and Spanish. 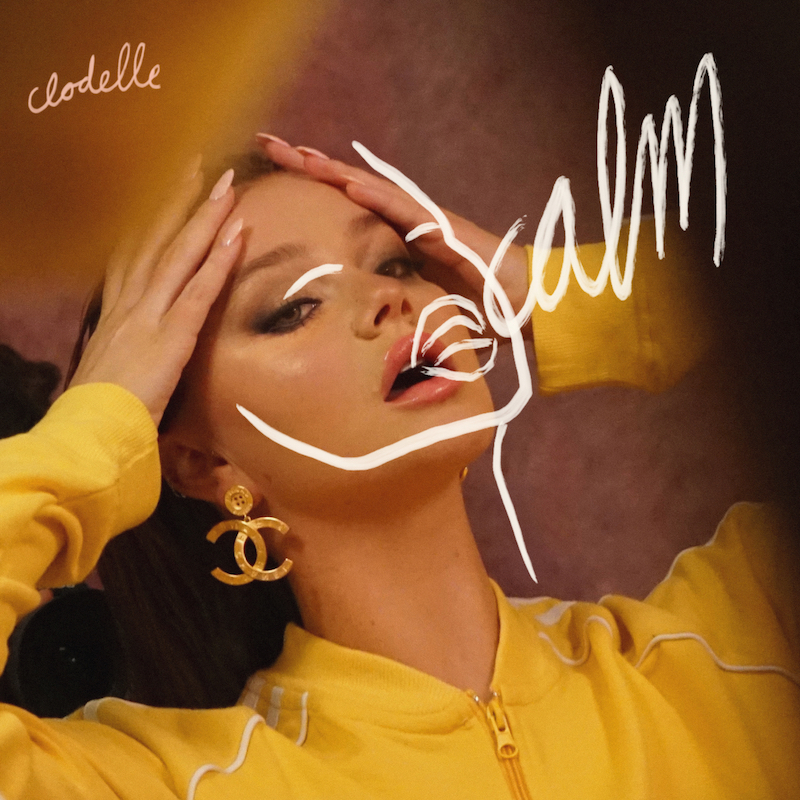 We recommend adding Clodelle’s “Calm” single to your favorite pop playlist. Also, let us know how you feel in the comment section below. Mel Blanc’s famous catchphrase, “That’s All Folks!” Thanks for reading another great article on Bong Mines Entertainment. And always remember that (P) Positive, (E) Energy, (A) Always, (C) Creates, (E) Elevation (P.E.A.C.E).