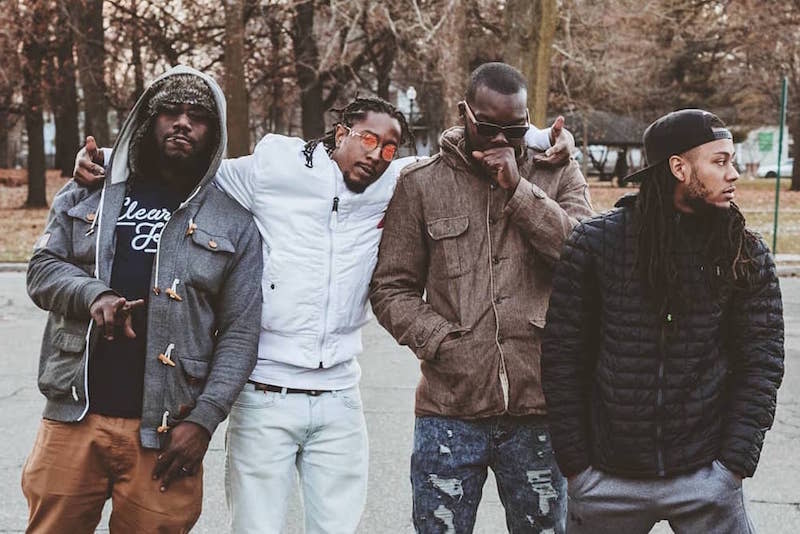 Clear Soul Forces is a 4-piece hip-hop outfit from Detroit, Michigan. Not too long ago, they released a music video for “They Shootin”, a rhythmic rap tune from their upcoming album, entitled, “Still”.

“The inspiration came from the stigma that when it gets hot the murder rate goes up. Couple that with the fact that they always shootin’ in Detroit. It was perfect to spin it like a respawn in an online match on multiplayer video games.” – Ilajide

The Xerox Vision-directed video incorporates real-life violence with video game mayhem. It finds each member of the group—from Ilajide, E-Fav, LAZ, to Noveliss—performing in the middle of a suburban street.

Apparently, Clear Soul Forces’ music is supported by the gaming community. So much so that some of the popular gamers play their music during live streams. 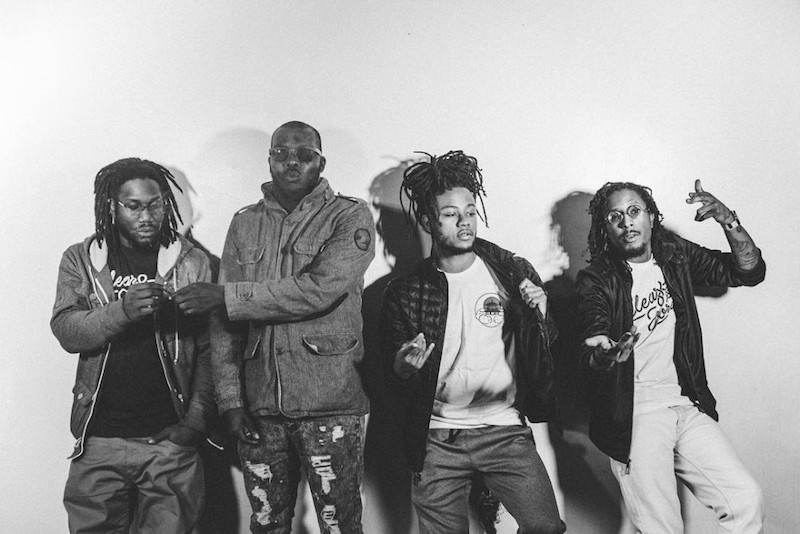 Clear Soul Forces admits that they are children of the ‘90s, a generation when youngsters had video-game consoles in their homes. Also, during that time, crime remained rampant and violence usually followed in its footsteps.

On “They Shootin”, the group demonstrates why they’ve been one of the underground’s most heralded acts of the past decade or so.

We recommend adding Clear Soul Forces’ “They Shootin” single to your personal playlist. Also, let us know how you feel about it in the comment section below.