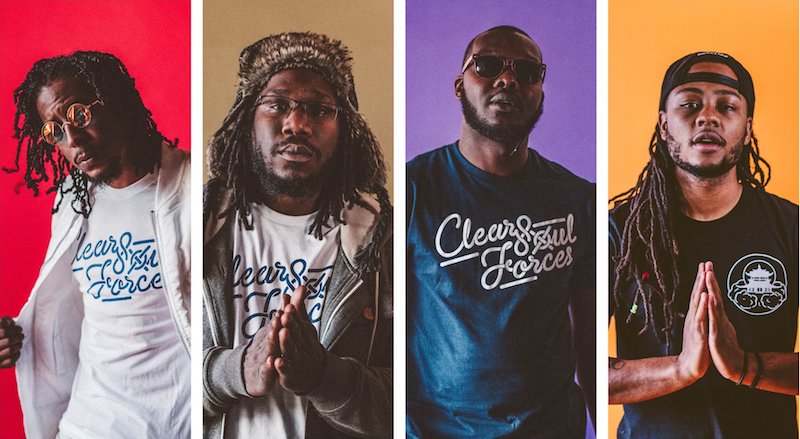 Clear Soul Forces is a 4-piece hip-hop outfit from Detroit, Michigan. Not too long ago, they released a music video for “Hit Me Now”, a dope rap tune from their “Still” album.

The four-man-crew waste no time displaying their unique flows and lyrical raps over a hard-hitting beat produced by Ilajide. Also, Noveliss stated that the song showcases all of the random things that describe the group.

The majority of “Still” was produced by Ilajide, who provided a modern and fresh take on the Golden Era’s boom-bap for the record’s production.

Get acquainted with Clear Soul Forces’ music by streaming their “Still” album via Spotify.

We recommend adding Clear Soul Forces’ “Hit Me Now” single to your personal playlist. Also, let us know how you feel about it in the comment section below.