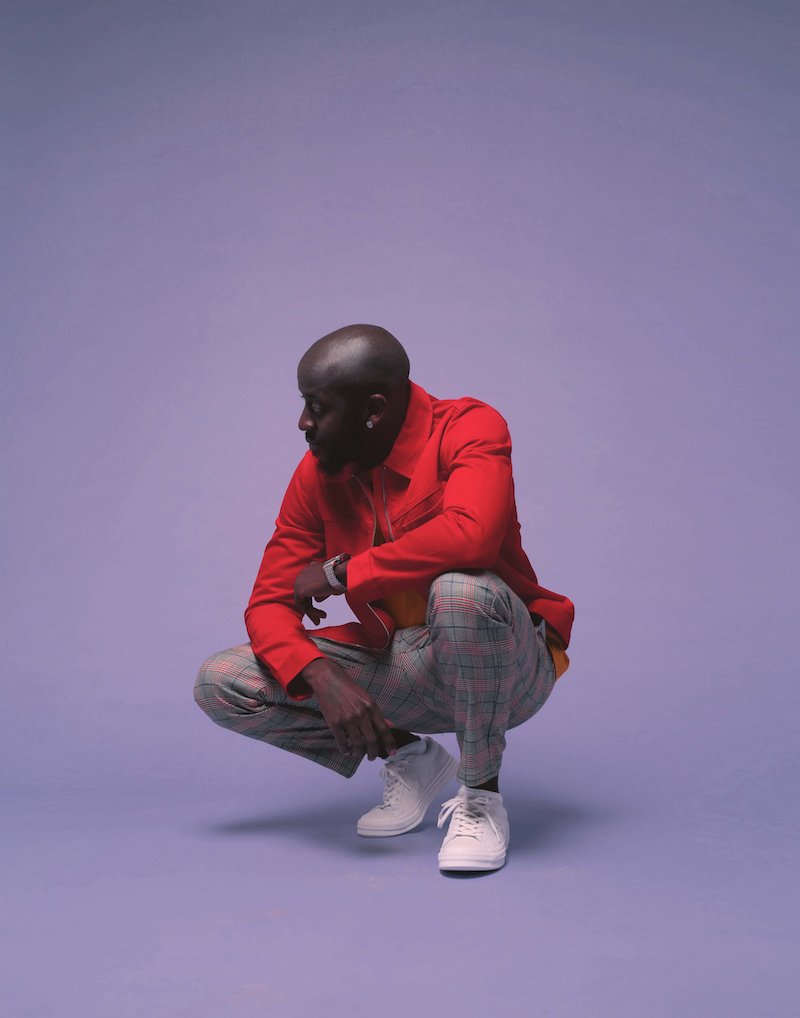 Claye is a talented UK-based singer-songwriter and producer from Kingston, Jamaica. Not too long ago, he released a lyric video for his heartfelt modern dancehall ballad, entitled, “Walls”.

“You’re scared of committing but you say I’m the villain. You keep fighting your feeling, I’m right here and I’m willing to see it through. If it’s real, it’s worth me fighting for. I’m gonna see it through, it’s worth the dying for. If walls could talk, it would tell you the things I say.” – lyrics

‘Walls’ tells a lovelorn tale of a guy who shares a challenging relationship with his significant other. Apparently, a problem has arisen. Therefore, he wants him and his girl to start all over or rewind the clock back to when things were blissful between them. 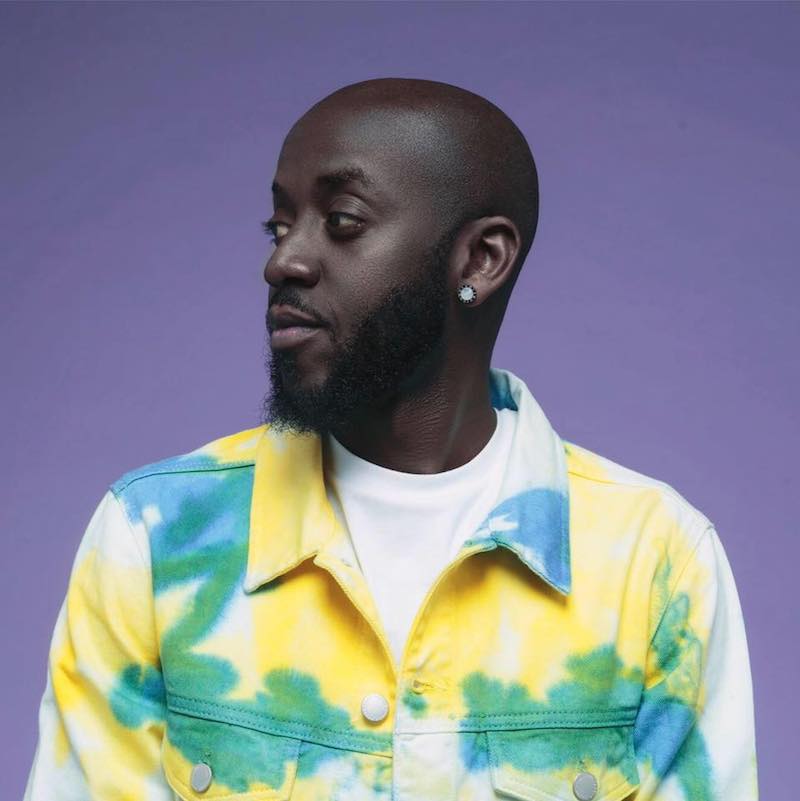 “I’ve always been fond of story-telling and word-play however complex or simple. Especially when it comes to love songs. And I believe I have a remedy. A medicine for love songs.” – Claye

Claye, also a classically trained pianist, is a name you should remember and an exciting artist to watch. So far, he has written hits for Sean Paul, Chip, and Aloe Blacc to name a few.

His first big break came when he signed a publishing deal with Roc-Nation. His biggest hit to date came when he co-wrote Sean Paul’s “Hold My Hand”, which has amassed over 50 million streams. Also, he was featured on Paul’s Grammy-nominated album, entitled, “Imperial Blaze”.

‘Walls’ follows on the heels of Claye’s previously released singles, entitled, “Murda” and “Forever”. All three tunes will be featured on his upcoming album, entitled, “Medicine”, which is set to be released on January 31, 2020.

Aside from some carefully curated guest features, Claye wrote, produced and performed everything on “Medicine”.

We recommend adding Claye’s “Walls” single to your personal playlist. Also, let us know how you feel about it in the comment section below.