Cilla Raie is an up-and-coming singer-songwriter from the United Kingdom. Not too long ago, she released an appealing music video for her “Livin’” single, produced by Grime producer, Treble Clef.

“‘Livin’ is about embracing who you are and living your life to the fullest despite what people may say. Aligning with the idea and values of having no fear in this life.” – Cilla Raie explained 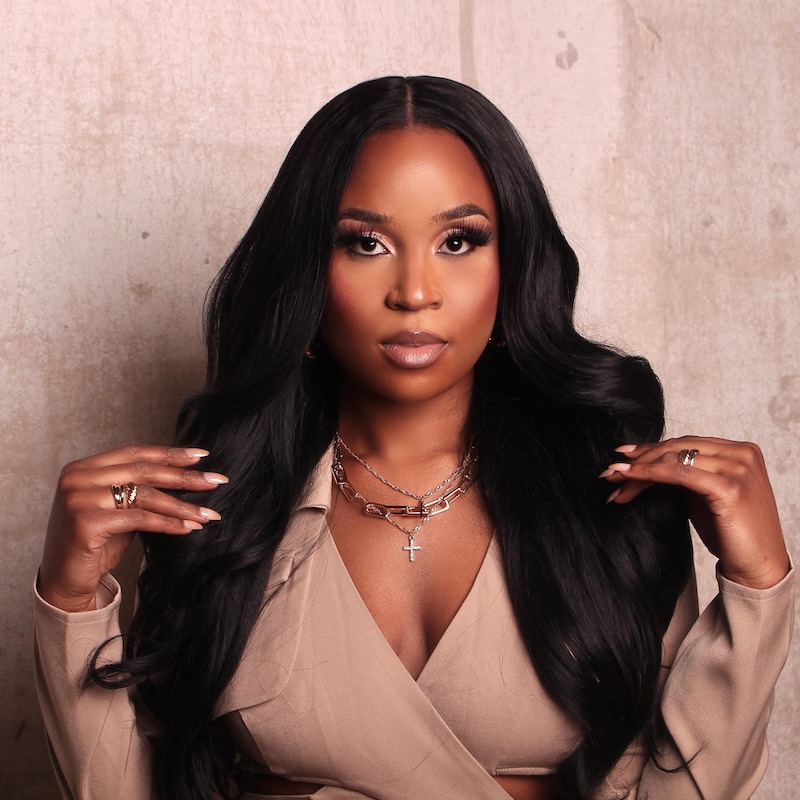 Cilla’s music reveals a deeper message for all: the importance of self-love, reassurance, and confidence. 2022 will see the release of yet another exciting Cilla Raie EP supported by Help Musicians/MOBO Awards and Arts England/National Lottery. 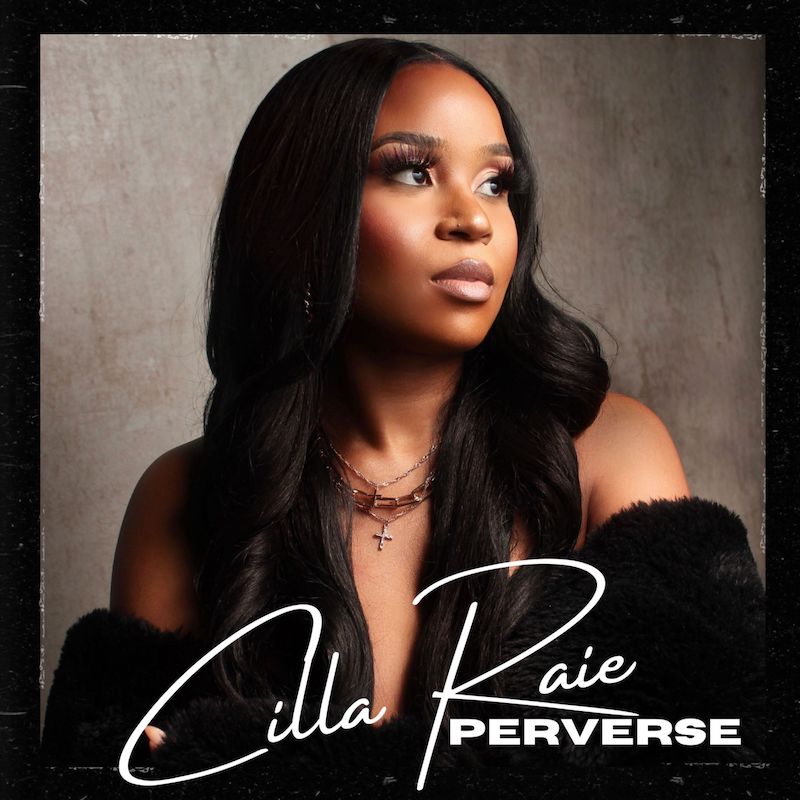 We recommend adding Cilla Raie’s “Livin’” single to your favorite contemporary R&B playlist. Also, let us know how you feel in the comment section below. Mel Blanc’s famous catchphrase, That’s All Folks! Thanks for reading another great article on Bong Mines Entertainment – the hot spot for new music. Always remember that (P) Positive, (E) Energy, (A) Always, (C) Creates, (E) Elevation (P.E.A.C.E). Contact us on social media via Twitter, YouTube, Instagram, or Facebook, and let us know what’s going on. Disclaimer: This post, contains affiliate links, and we may be compensated if you make a purchase through links on our website.