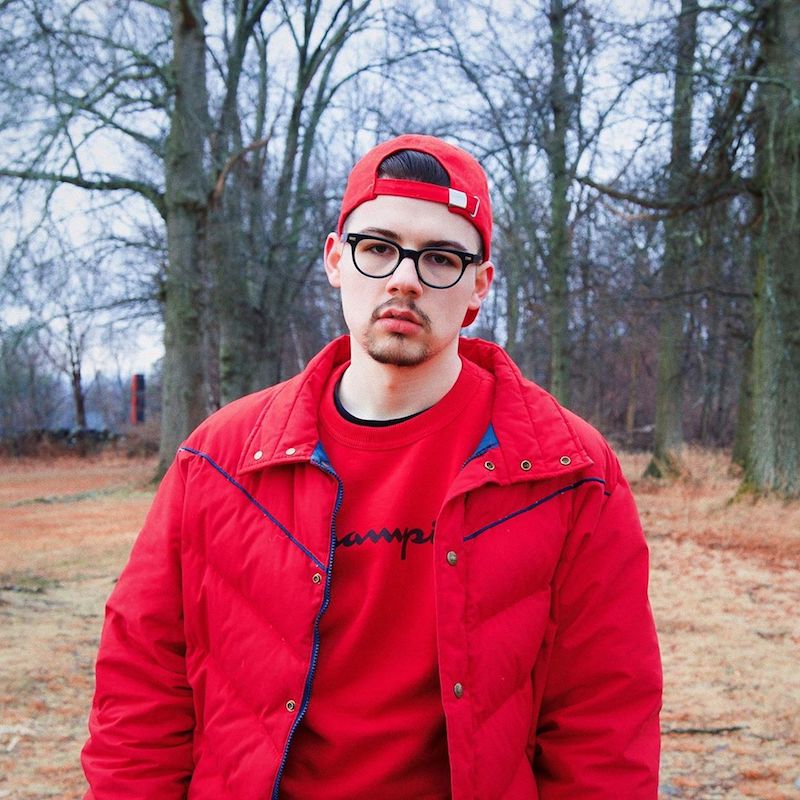 CHYLD is an EDM producer and songwriter from Boston Massachusetts. Not too long ago, he released a melodic emo-electronic tune, entitled, “Can We?”, featuring bensbeendead.

“When she let me down for the first time, well, it was easier on me than the third time. Yeah, I know I have some work to do, but that don’t mean I’m giving up on you.” – lyrics

‘Can We?’ contains a relatable storyline, harmonious vocals, and summery instrumentation which emits reggae-like vibes with steel drum melodies.

The likable tune tells an interesting tale of a persistent young guy who pursues his love interest after repeated refusal.

Rather than accepting defeat, he maintains his sunny outlook while continuing to jump into the deep end of capturing real love.

‘Can We?’ was released via Tommy Boy Music, a legendary Hip Hop & Electronic record label founded in New York City in 1981.

The label is credited with launching the careers of notable legends such as Afrika Bambaataa, Coolio, Queen Latifah, House of Pain, De La Soul, and Naughty By Nature. 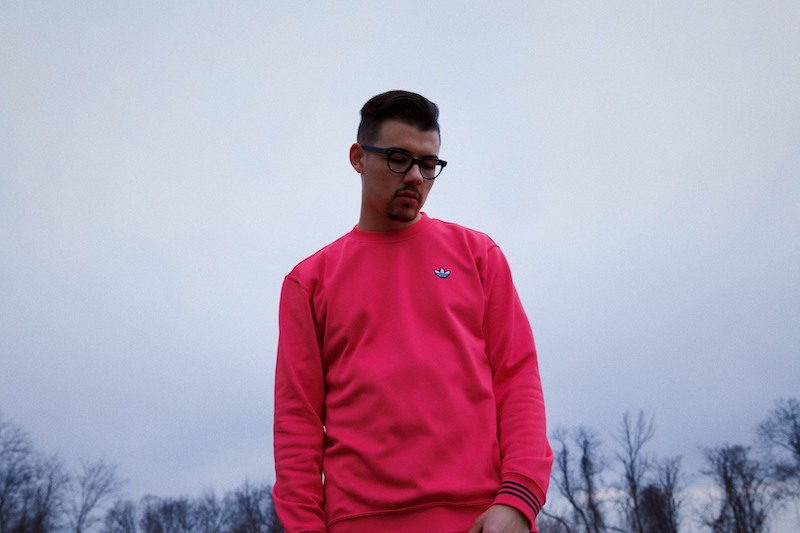 CHYLD started singing publicly at the age of sixteen. Shortly afterward, he made his debut singing “Say Something” by Ian Axel, with a high-school band.

Shortly afterward, he released music during his 4-year duo-ship with FREEVØ. Now, he’s set to curate his own path as a solo artist and producer. 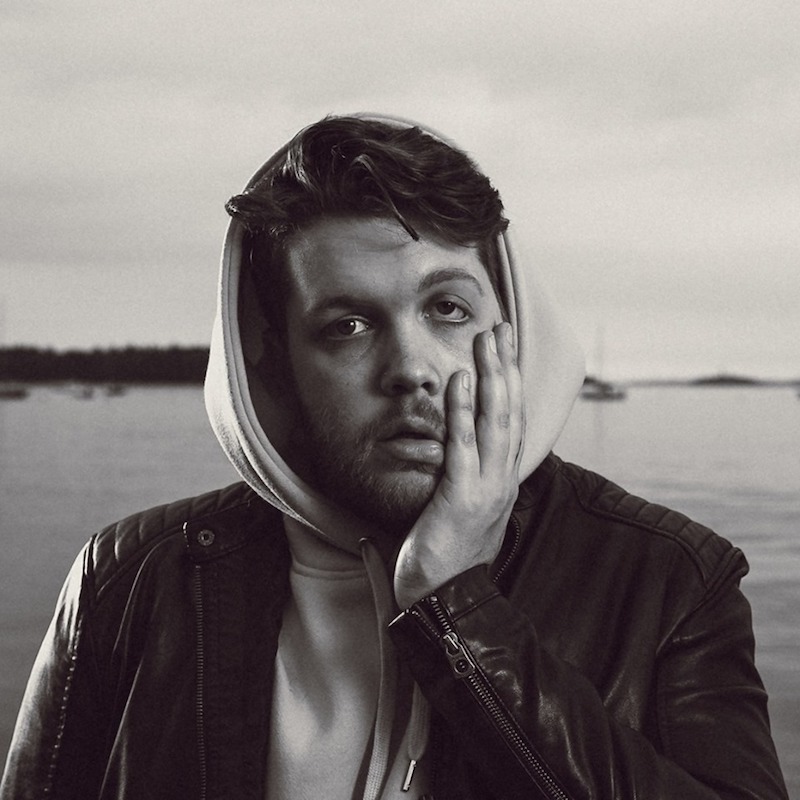 bensbeendead is a vocalist and producer based in Portland, Maine.

He’s been producing and writing music for over 5 years. Also, he has become a driving force in the Portland hip-hop/electronic music scene.

We recommend adding CHYLD’s “Can We?” single to your personal playlist. Also, let us know how you feel about it in the comment section below.