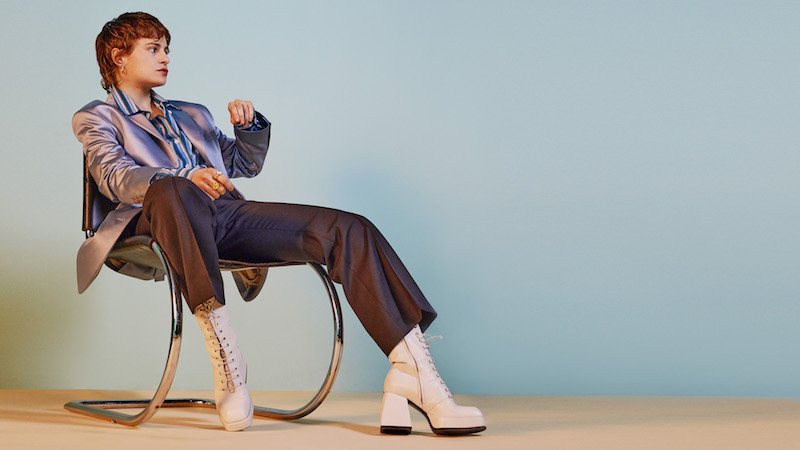 Christine and the Queens performs her “People, I’ve been Sad” single via A COLORS SHOW

Christine and the Queens is a talented singer-songwriter based in Paris, France. Not too long ago, she performed her “People, I’ve been Sad” single via A COLORS SHOW.

Christine and the Queens – “People, I’ve been Sad” | A COLORS SHOW

COLORSXSTUDIOS is a music platform that showcases exceptional talents from around the globe. Also, every A COLORS SHOW seeks to provide a clear, minimalistic stage that shines a spotlight on the artists, giving them the opportunity to present their music without distraction. One of these spotlighted artists is Christine and the Queens, who charmed her way through a glorious performance of her previously unreleased single. 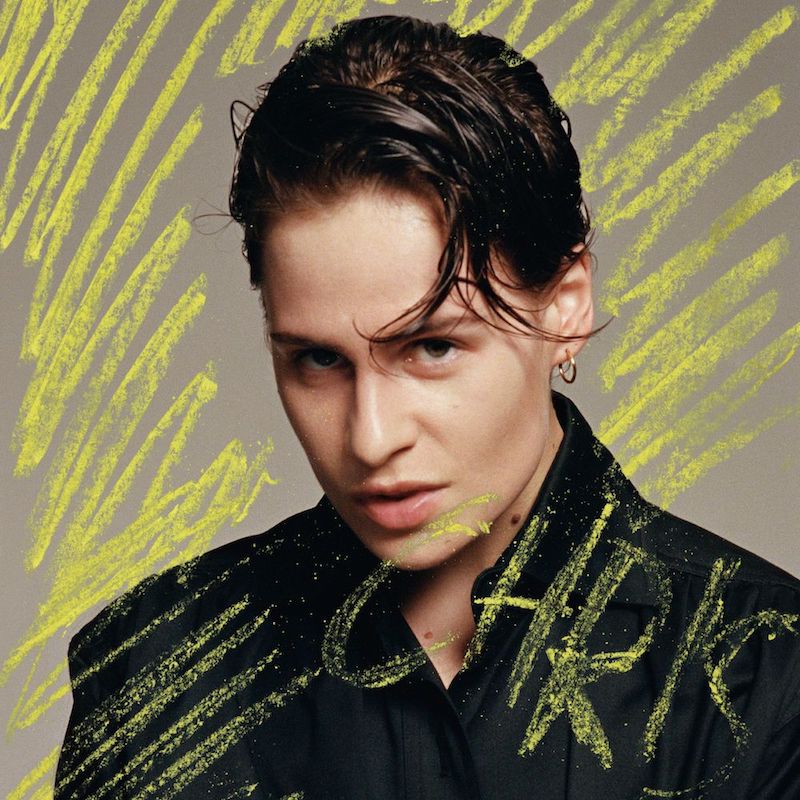 ‘Chris’ was written, arranged, produced and performed by Christine and the Queens. Sof far, the album charted at #3 in the official UK album chart and has been certified silver in the U.K. ‘Chris’ follows hot on the heels of Christine’s already-iconic debut album, entitled, “Chaleur Humaine”, which sold more than 1.4 million copies worldwide.

We recommend adding her “People, I’ve been Sad” single to your personal playlist. Also, let us know how you feel about it in the comment section below.