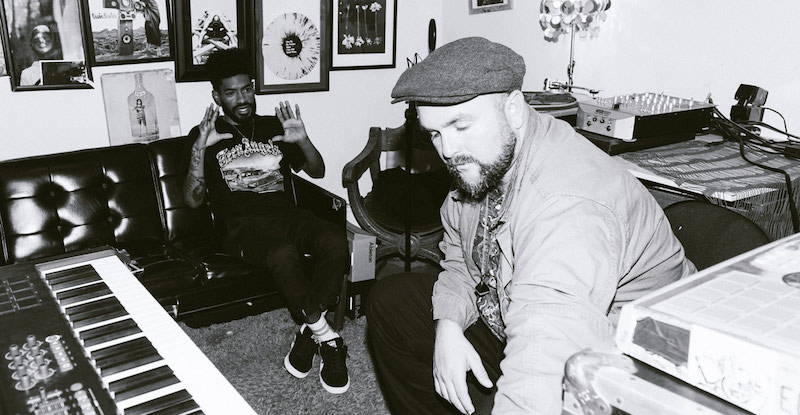 Choosey is an Afro-Chicano rapper from LA by way of San Diego. Exile is the master producer who produced Blu’s “Below The Heavens” and Fashawn’s “Boy Meets World” albums.

Not too long ago, they released a music video for their “Low Low” single featuring soul singer Aloe Blacc. The evergreen track is featured on their “Black Beans” album.

‘Low Low’ tells a dreamy tale of a young guy who daydreams about possessing a custom vehicle.

Apparently, while riding on a city bus, and later on a peddle bike, he juggles prosperous thoughts of what he would do if he had a low rider to drive around town in. 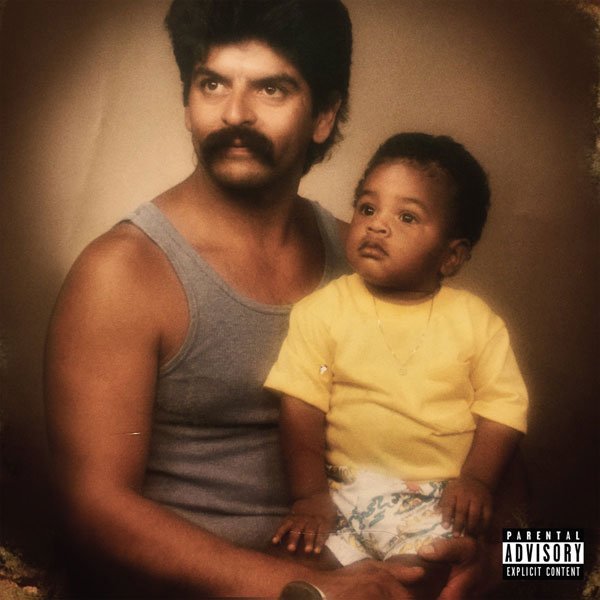 “Oldies are a big part of Chicano culture on the west coast from the ‘50s to now. Choosey is born out of that. So with this album, we wanted to unify that sound with hip-hop.” – Exile

The soulful project captures the feeling of a beautiful struggle which navigates life’s potholes throughout sunny Southern California.

Also, Choosey honors his family and significant other while attacking society’s ills including police brutality and gentrification.

“My biggest influences have been people who spoke from the heart, and what’s most honest about me is my heritage. There’s a stigma that Black and Mexican cultures don’t get along, but I wanted to show the beauty of being a product of both.” – Choosey

We recommend adding Choosey & Exile’s “Low Low” single to your personal playlist. Also, let us know how you feel about it in the comment section below.