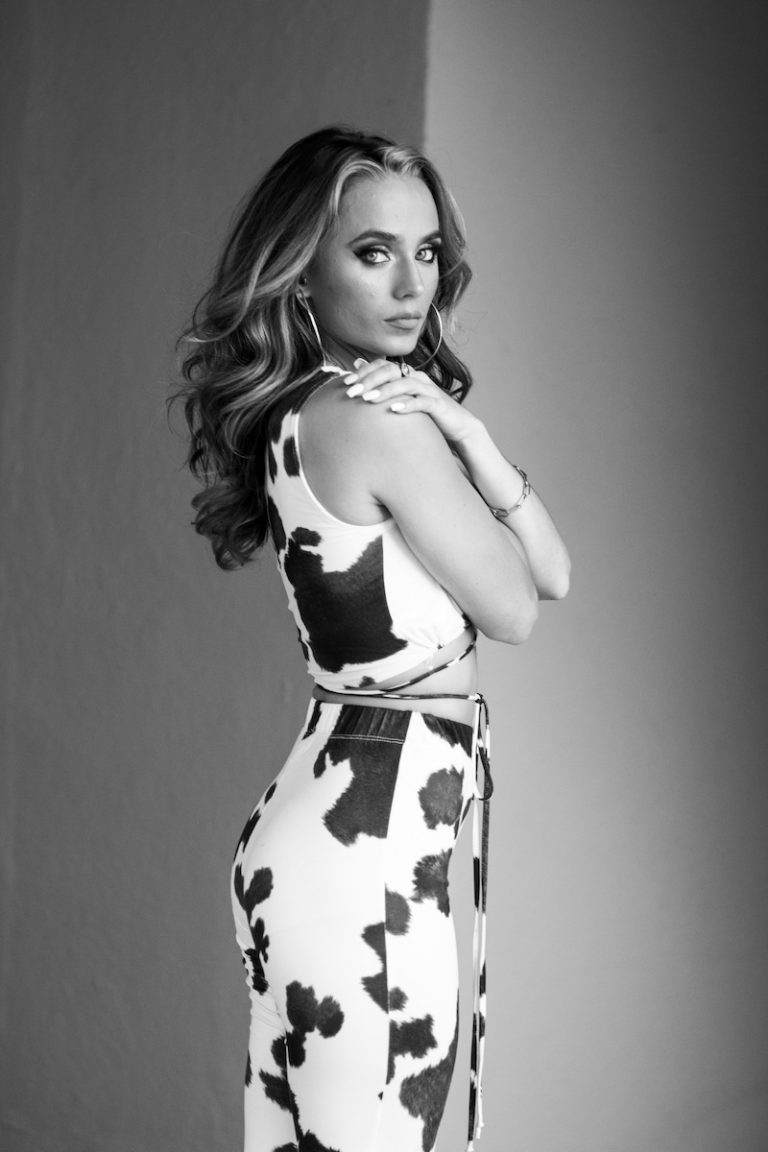 Chloe Bee is a 21-year-old, award-winning singer-songwriter, producer, and multi-instrumentalist. Not too long ago, she released an enticing pop tune, entitled, “January.”

‘January’ tells an intriguing tale about a young woman who laments over her frustrating efforts to move on from her former lover. Apparently, she doesn’t want to remember this individual and hopes to encounter someone new, someone, who will understand or appreciate her value. Later, she tells her ex, “I can’t wait until this October, I know that I’ll be over you.”

‘January’ contains a post-relationship-based narrative, ear-pleasing vocals, and tuneful melodies that will resonate well with fans of Ariana Grande, NAO, and Victoria Momet. The emotional tune possesses lush instrumentation flavored with a contemporary pop vibration. Furthermore, “January” serves as a tasty appetizer to what listeners can expect to hear from Chloe Bee in the near future as she continues to release new music.

“I’m not gonna miss you in August, Not being harsh, just being honest.”

“‘January’ is an R&B/Pop anthem, expressing the eagerness to move on from a past relationship. The flipped samples, gentle acoustic guitars, and thumping 808s give the song a unique sonic affect. It’s intense and catchy, yet still melancholic somehow. I co-produced and wrote this with my brother over quarantine. 2021 was around the corner then, and the new year provided me with the inspiration for this lyric.” – Chloe Bee explained

Chloe Bee has been writing and performing since she was 13-years-old. During that time, her original song, “Hardly Breathe,” won the MusiCares® Teens Make Music Contest. The song was also a semi-finalist of the 2016 International Songwriting Competition. Shortly after, Chloe was selected as a vocalist in the prestigious 2017 GRAMMY Camp Jazz Session choir and played with the best young jazz musicians in the country in performances throughout GRAMMY Week, including the GRAMMY after-party and Entertainment Tonight.

We recommend adding Chloe Bee’s “January” single to your favorite contemporary pop playlist. Also, let us know how you feel about it in the comment section below. Mel Blanc’s famous catchphrase, “That’s All Folks!” Thanks for reading another great article on Bong Mines Entertainment – the hot spot for new music. Furthermore, always remember that (P) Positive, (E) Energy, (A) Always, (C) Creates, (E) Elevation (P.E.A.C.E).