Chin Injeti is a singer-songwriter and producer from Canada. Not too long ago, he released an appealing music video for his “Yuh” single featuring Iman Wamboi.

“I was trying to elicit the feeling of springtime and endless possibilities. Something that could usher in the feeling of seasons changing. I think we achieved this with Iman Wamboi’s voice and her overall vibe as a creator. Also, I’ve always been a huge fan of Stereo Lab & The Style Council. I wanted to make a track that was charming and reminiscent of samba with a light-hearted Casio Drum feel.” – Chin Injeti explained

‘Yuh’ contains a relatable narrative, ear-pleasing vocals, and tuneful melodies. The feel-good tune possesses old-school synth-laden instrumentation flavored with neo-soul, jazz, and contemporary R&B elements. Furthermore, “Yuh” feels like warm air and blooming fields, almost as if winter is ending and a new wave of spring is preparing to unfurl itself. The song also samples a Galanti organ as well as the Casio Bossa Nova drums.

“Wish I’d never met you. Sometimes, I regret it bad. But those eyes, they hit me so hard. I never had a chance.” 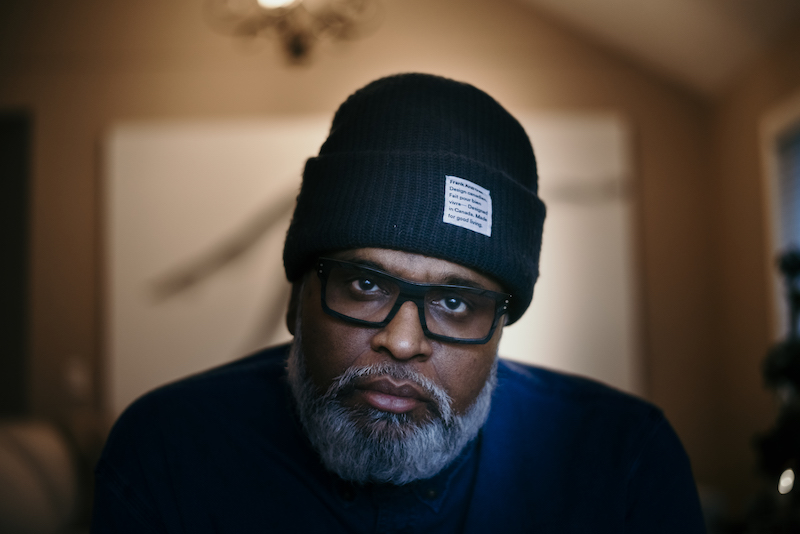 Chin Injeti is a key player in the established music culture we all know and love. His career took off in the ’90s when he fronted for Bass is Base, a Canadian R&B outfit. The group went on to create hits such as “Funkmobile,” a production that went on to win a JUNO for Best R&B Record as well as a MuchMusic Video Award. Injeti was then awarded a Songwriter of the Year award by SOCAN. Landing a deal with Universal Music and Island Records was merely the beginning of his career.

As Bass is Base came to an end, Injeti spent his time creating, touring, and performing all over North America with groups such as The Fugees, The Roots, Jamiroquoi, A Tribe Called Quest, De La Soul, and many more. Through his extensive tenure, he honed in on carving out frequencies while observing the importance of impactful lyrics and melodies. 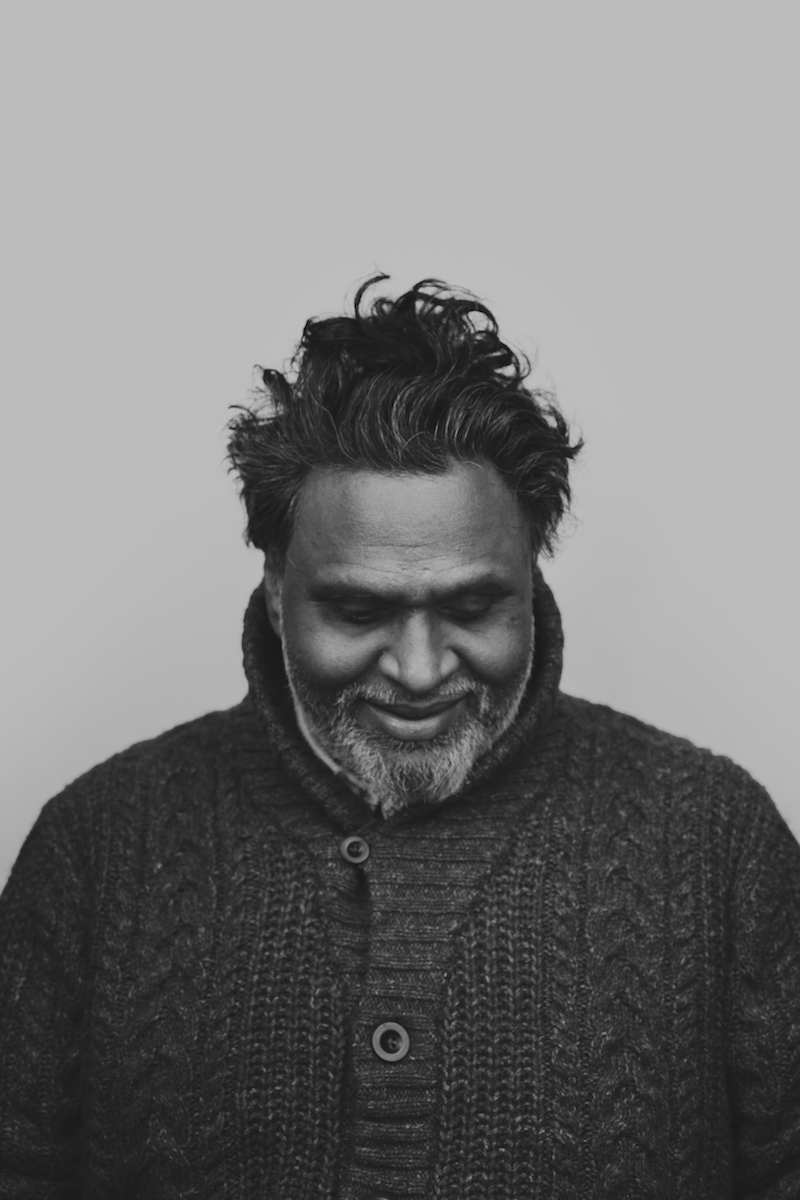 Chin Injeti finessed his production skills, finding himself behind a mixing board more frequently. Teaming up with DJ Khalil, Injeti went on to make music for Dr. Dre, Eminem, Drake, P!nk, Aloe Blacc, The Clipse, Lecrae, and K’Naan. Also, Injeti received multiple JUNO Awards nominations and was namechecked as a producer on several GRAMMY Award-winning albums. Finding his music slowly impacted the culture within music production as his records went Gold and Platinum. 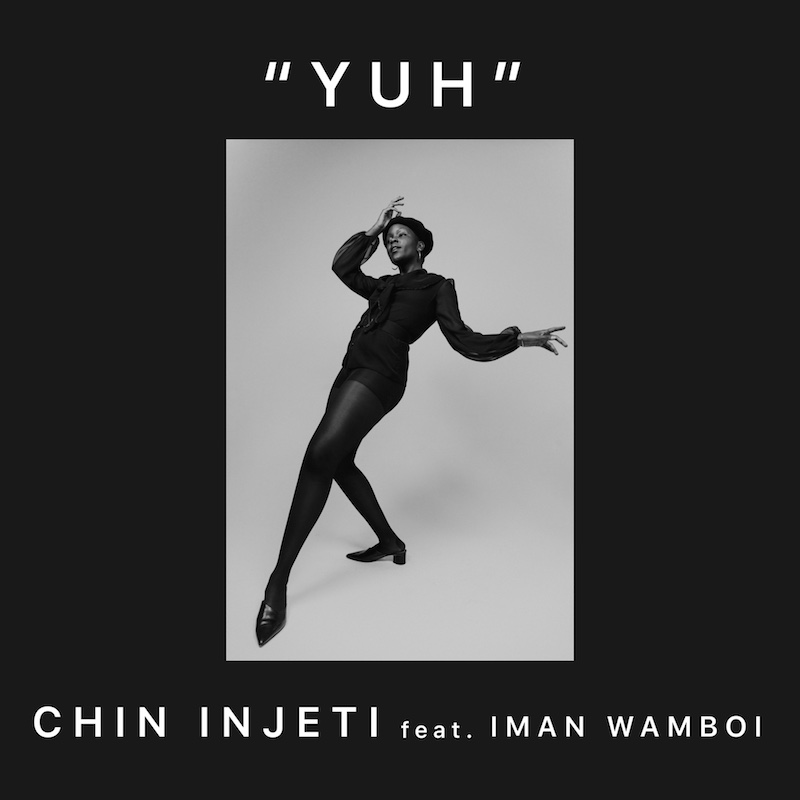 We recommend adding Chin Injeti’s “Yuh” single featuring Iman Wamboi to your favorite neo-soul playlist. Also, let us know how you feel about it in the comment section below. Mel Blanc’s famous catchphrase, “That’s All Folks!” Thanks for reading another great article on Bong Mines Entertainment – the hot spot for new music. Always remember that (P) Positive, (E) Energy, (A) Always, (C) Creates, (E) Elevation (P.E.A.C.E). Contact us on social media via Twitter, YouTube, Instagram, or Facebook, and let us know what’s going on. “Disclaimer: This post contains Apple TV and Apple Music affiliate links. When you buy through links on our site, we may earn an affiliate commission.