Chenice is a 25-year-old up-and-coming singer-songwriter from South-East London, England. Bastido is a 25-year-old producer from Germany. Not too long ago, they released a lovely neo-soul tune, entitled, “Daily Routine.”

“The song is based on the day to day life of someone who’s fallen for another. It hones in on the feelings of the person during their daily routine, and exemplifies the idea of nothing being able to distract the mind from someone once you’ve fallen for them.” ⏤ Chenice

“Daily Routine.” tells an adoring tale of a young woman who departs her home on a lovely sunny day with chilly temperatures and breezy winds.

Apparently, while in route to the train station, she thinks about her significant other and smiles because she’s head-over-heels in love. 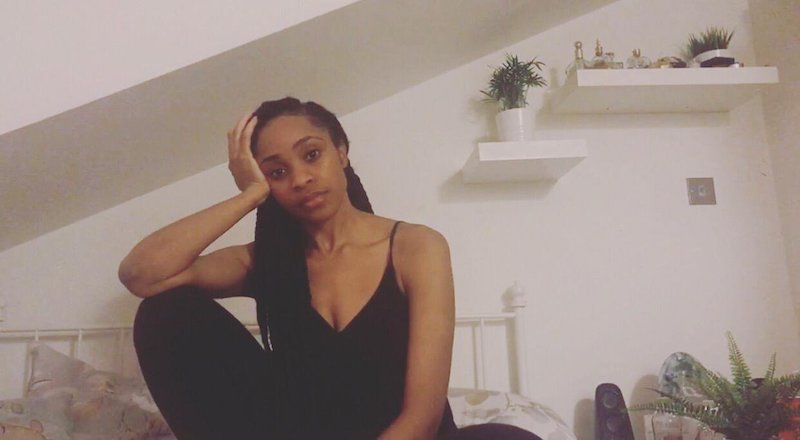 Chenice was born in a musical family who contributed to her passion and love for music. She draws inspiration from life experiences, thoughts, and feelings. 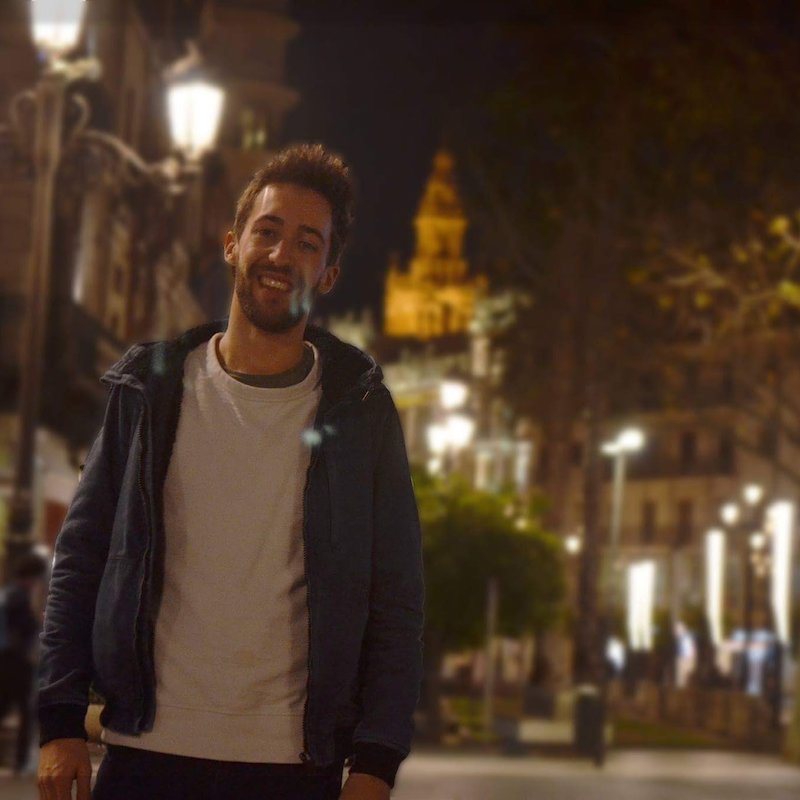 Bastido draws inspiration from local cultures and has a passion for traveling to different countries. His laid-back sound consists of lo-fi, hip-hop, dub, jazz, and reggae music.

Currently, he and Chenice are working on their upcoming EP with a summer release date in mind.

We recommend adding Chenice & Bastido’s “Daily Routine.” single to your personal playlist. Also, let us know how you feel about it in the comment section below.