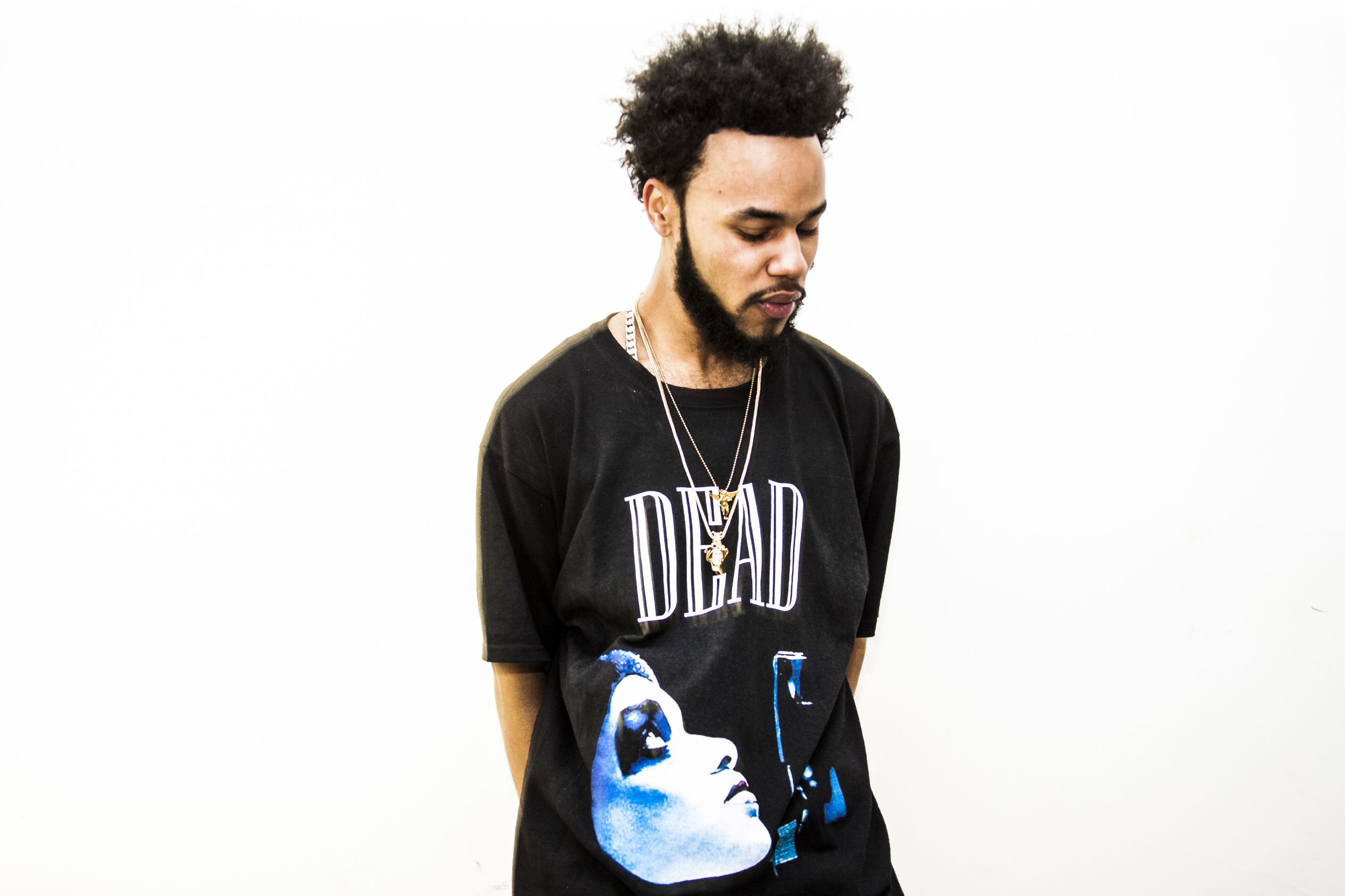 Chaz French releases a music video for his “IDK” single

Chaz French, a survivor of a near-death car accident and homelessness, is a rapper outta the DMV. Not too long ago, he released a music video for “IDK“, a YOG$-produced song off French’s “These Things Take Time” album.

“I make the type of music I make, so I can give somebody some type of hope. Even if they never thought about getting out of the hood, I want someone to be like: ‘Damn, it’s possible.’ I didn’t grow up in the hood all my life, but I’ve seen it and I’ve been around it, and I know that’s not what I want to be. So, I’m going to make music for what I’ve been through, what I’ve seen, and give people that little bit of encouragement.” – French, during an interview with Vibe Magazine 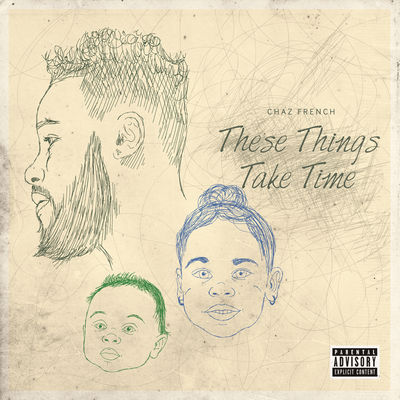