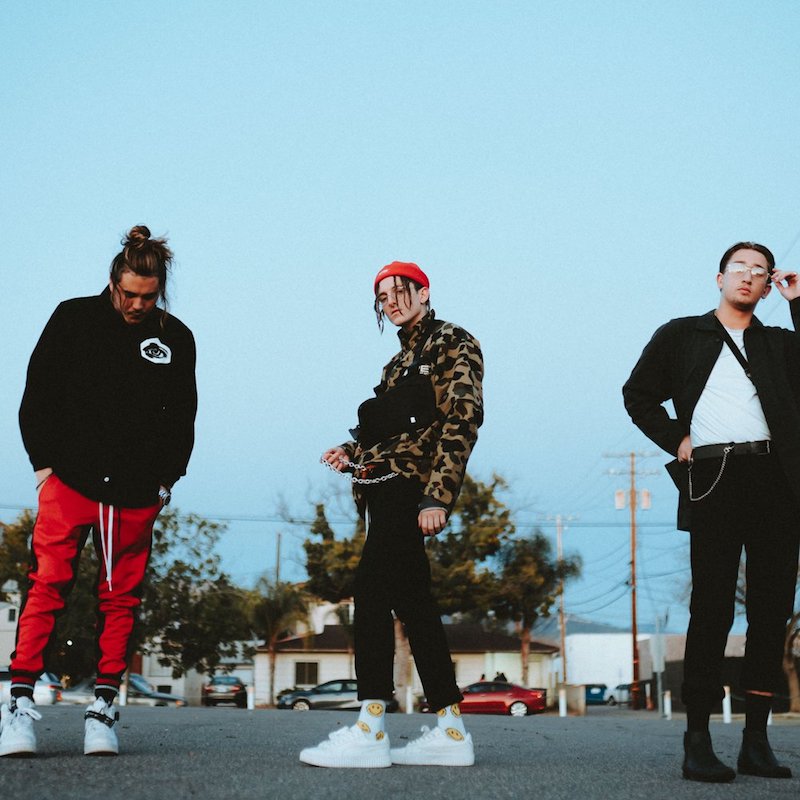 Chase Atlantic releases a music video for their “HER” single

Chase Atlantic is an alternative-pop trio from Northeast Australia. Not too long ago, they released a melodic alternative-R&B tune, entitled, “HER”.

“‘HER’ speaks on falling in lust with somebody who cannot truly be loved. The song touches on deeply-rooted issues including drug abuse, all while being portrayed in a lovely, pretty manner.” – Chase Atlantic

‘HER’ tells an interesting tale of a desirable young woman who’s into high fashion goods such as Louis V, Giuseppe, Balenciaga, and Dolce and Gabbana. Apparently, she convinces a guy who wants to be with her romantically to take Molly and Percocet with her in public. Later, she tells him that he only has one day to do what he wants with her and they end up smashing in a backroom at Chanel. Furthermore, “HER” contains a relatable storyline, ear-welcoming vocals, and vibey instrumentation flavored with urban-pop and alternative-R&B elements.

“To be where we are today with music as our career, having grown up without a lot, it’s one of the best feelings in the world. We went from staring at the same four walls for 18 years to seeing the whole world. We have to keep our heads—everything in moderation. Well, music-making should not be in moderation, but everything else. As long as we’ve got our headphones and laptops, we have all we need.” – Mitchel

Mitchel Cave and his older brother Clinton formed Chase Atlantic with their best friend, Christian Anthony, in 2014. Classically trained as musicians and singers, the brothers began their obsession with programming and production as teenagers. Since then, they’ve had an endless string of sold-out headline shows and tours around the world including festival slots at Lollapalooza, Bonnaroo, Firefly, Reading & Leeds, and Vans Warped Tour.

We recommend adding Chase Atlantic’s “HER” single to your personal playlist. Also, let us know how you feel about it in the comment section below.