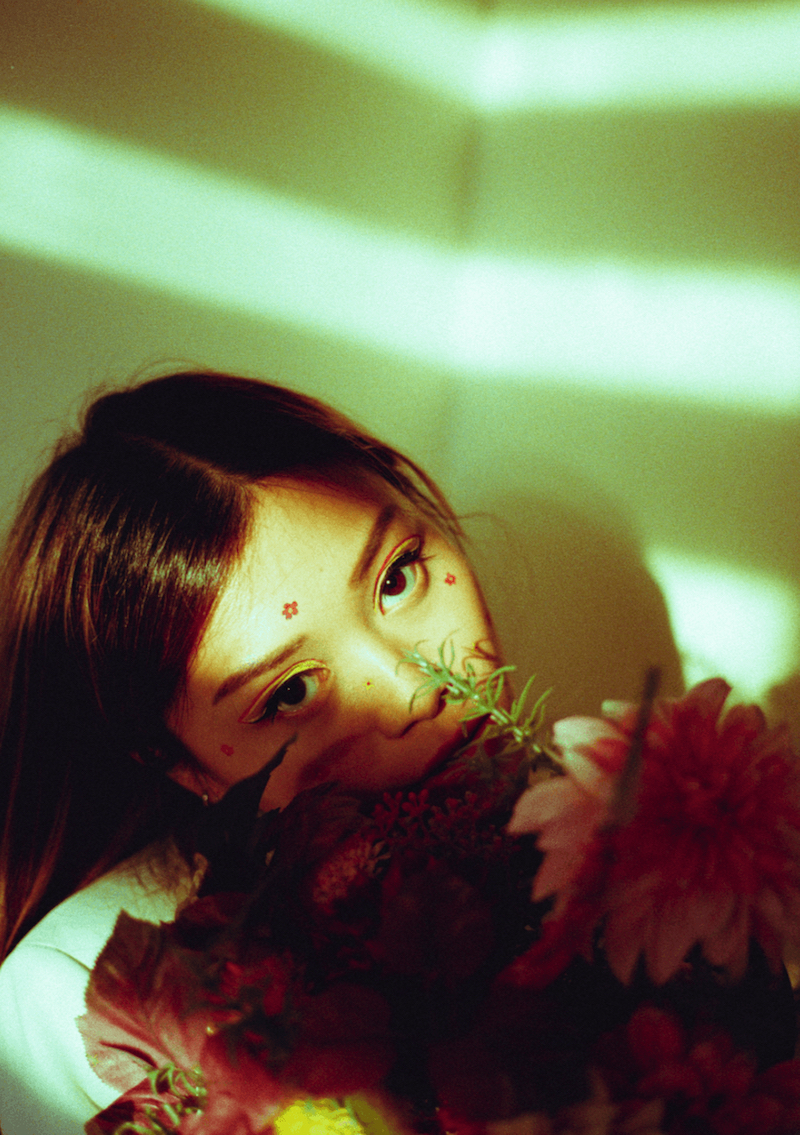 cehryl is a talented singer-songwriter and producer from Hong Kong. Not too long ago, she released a fascinating indie-R&B tune, entitled, “Superbloom”.

“Late in june, under the orange moon, I take your hand, drag you into my room, New wallpaper, we watch new cartoons, new like nature in the super bloom. Monday morning was a let down, all the cracks began to show. Now, when we sing, it’s just a bad sound. I guess it’s time for us to go up the clouds and through the time machine. We cross our hearts, we pray we’re evergreen. New development behind the scenes, new development on the silver screen. Sunday evening was a let down, all the flowers turned to mould. And we sing it’s such a bad sound now it’s time for us to go.” — lyrics

‘Superbloom’ contains a bittersweet narrative, alluring vocals, and tuneful melodies. Also, the gloomy tune possesses moody instrumentation flavored with indie-R&B and alternative elements. Furthermore, “Superbloom” serves as a wonderful presentation to what listeners can expect to hear from cehryl in the near future as she continues her claim to modern-day fame. 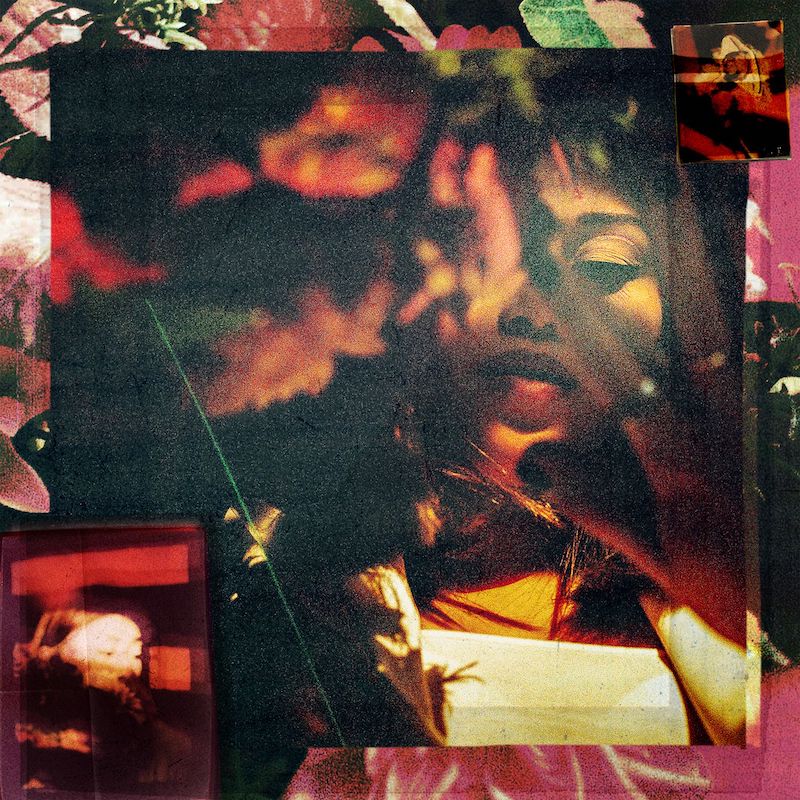 “‘Superbloom’ is about flowers dying, about disappointment following a naive, light-hearted love. The verses reference cartoons and colors and the innocent child-like beginnings of everything and the chorus reveals the ending. The song is about the death of immature love.” – cehryl stated

cehryl came to the states to attend Berklee College of Music in Boston after growing up in Hong Kong and going to high school in the United Kingdom. Post-college found her in L.A., where she formed a tight-knit scene with friends Zack Villere, Mulherin, Dijon, Alex Szotak, and Soft Glas. So far, cehryl has toured with Still Woozy and Ravyn Lenae. After releasing her 2019 debut album, “Slow Motion”, she moved back home to Hong Kong.

We recommend adding cehryl’s “Superbloom” single to your personal playlist. Also, let us know how you feel in the comment section below.