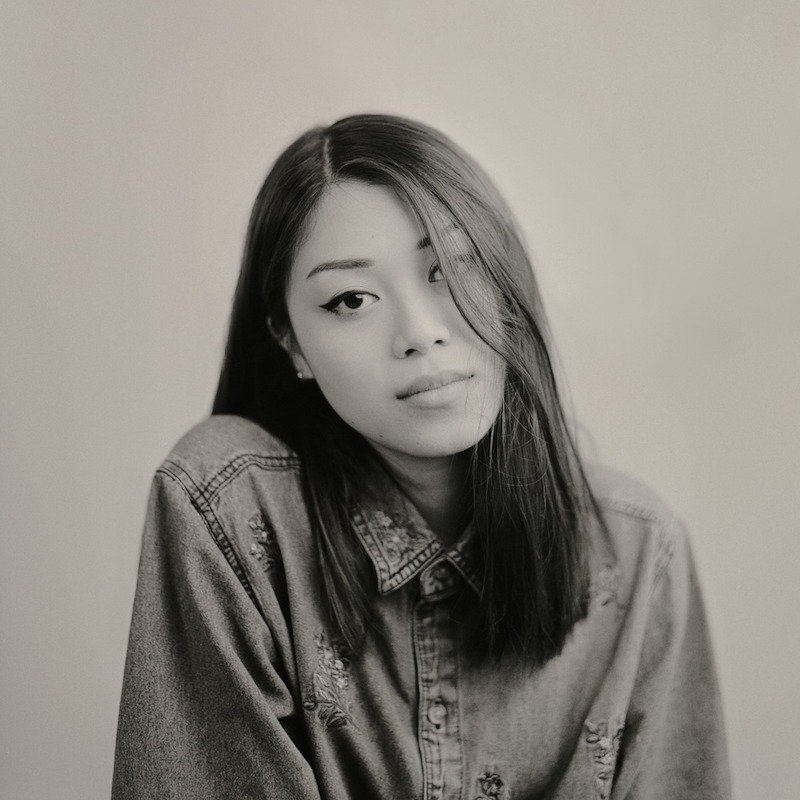 cehryl is a talented singer-songwriter and producer. Not too long ago, she released an appealing music video for her “Moon Eyes” single.

“When I wrote this, I was obsessed with that Penny and the Quarters’ song from the movie ‘Blue Valentine’. The consistently shameless, confessional lyrics in love songs in the ‘60s that painted the same clichés over and over again. The moon, the stars, roses, flowers, cigarettes, starlight, and black and white movies. I was moved by how timeless the writing is in jazz standards. And I wanted to recreate that tone. ‘Moon Eyes’ is an unrequited love story. It is about the lightness and brightness of falling in love as a convenient shield or distraction from feeling disappointed by someone. It is about being abandoned, being left to wonder. Specifically, to wonder with a childlike optimistic naivety (‘maybe you’ve gone to buy me flowers’).” – cehryl stated

‘Moon Eyes’ contains a dreamy narrative, pleasing vocals, and tuneful melodies. Also, the likable tune possesses melodic instrumentation flavored with an alternative bedroom-soul aroma. Furthermore, “Moon Eyes” is a fantastic presentation to what listeners can expect to hear from cehryl in the near future. 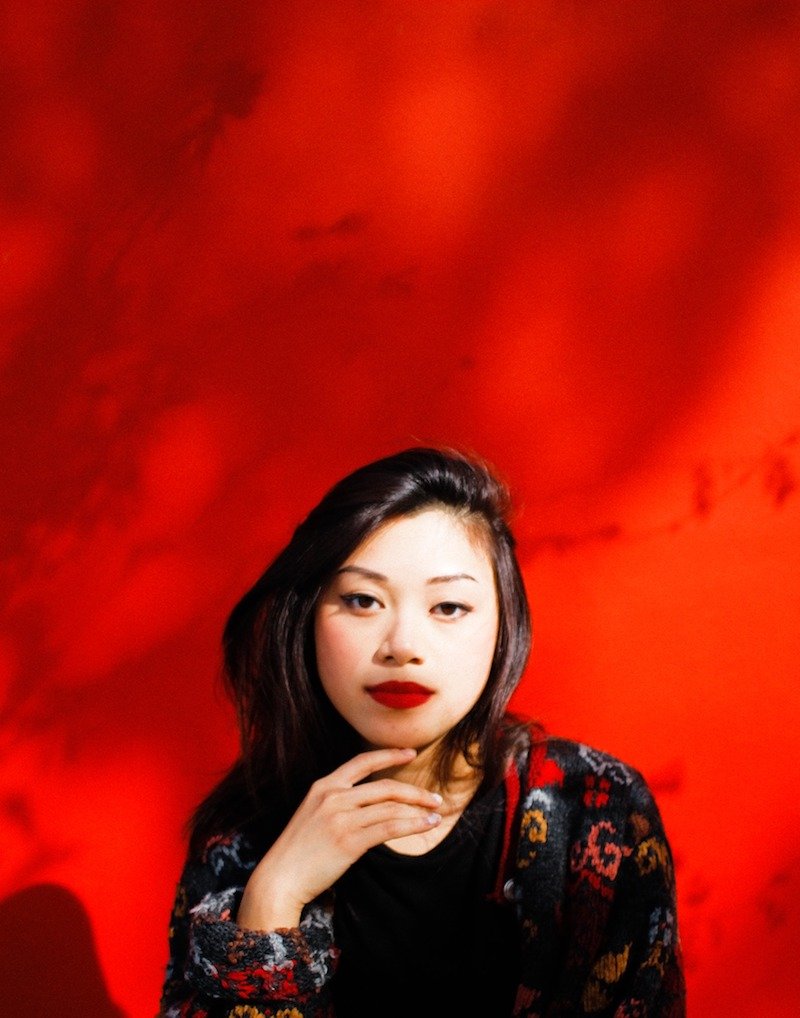 Following High School in the UK, cehryl came to the United States from Hong Kong to attend Berklee College of Music in Boston. And post-college found herself in Los Angeles forming a tight-knit scene with friends Zack Villere, Mulherin, Dijon, Alex Szotak, and Soft Glas. “Moon Eyes” and single “Hide n Seek” follow on the heels of cehryl’s 2019 debut album, entitled, “Slow Motion”. After tours with Still Woozy and Ravyn Lenae, she was slated to be on the road this summer opening for Jeremy Zucker in the U.S. and for Cavetown this fall. But both tours are on hold due to Covid-19 precautions for now.

We recommend adding cehryl’s “Moon Eyes” single to your personal playlist. Also, let us know how you feel in the comment section below.